How about that? Check out Jordan Spieth’s amazing trick shot 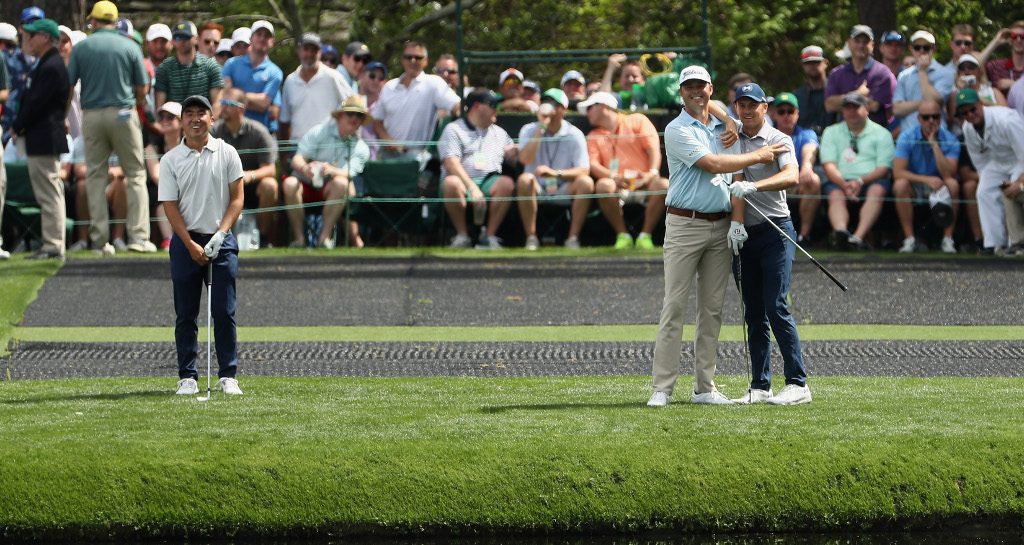 Why are golfers so worried about water hazards? They should just take a page out of Jordan Spieth’s book.

During a practice round at Augusta on Monday, the American stood on the edge of the pond on the 16th hole and wowed spectators by skimming his ball across the water and on to the green.

Watch @JordanSpieth hit it close skipping the ball across the pond on No. 16. #themasters pic.twitter.com/QhABb8y1IL

If he attempted that shot during an actual round at this week’s Masters, he’d probably break the internet altogether – although let’s just say that’s highly unlikely.

Spieth has had his troubles with water hazards at Augusta. Two years ago he was firmly in contention for a second successive green jacket when he hit two balls into the drink on the par-three 12th. He ended up making a quadruple bogey that put pay to his chances.