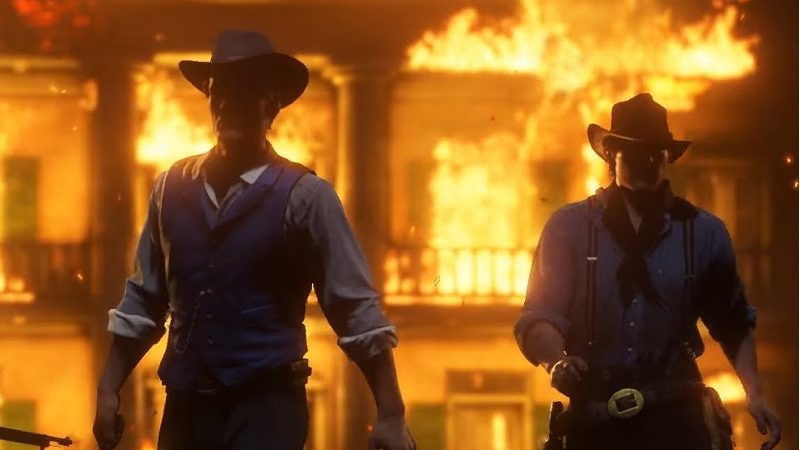 This week’s PGA Tour event, the Zurich Classic, is set to continue the innovation that sees players walking up to the first tee to their song of choice.

Last year, the tournament debuted its new two-man team format, as well as a fun new tradition allowing teams to choose their favourite tune to accompany them on the first tee on the weekend.

Both elements have been retained for this year’s tournament, and the various two-man teams have all locked down their songs for the weekend’s action.

Some teams are clearly treating the new tradition as a bit of a laugh, while others are trying to reflect their musical tastes, or choose the best song to get them geed up in true boxer fashion.

There are certainly some surprises as well.

Are you familiar with Lil Nas X’s hit ‘Old Town Road’? As many as four teams have picked the hip-hop/country music mash-up as their walk-up song.

And what about the song that’s taken the world of five-year-olds everywhere by storm – ‘Baby Shark’? That will get multiple plays as well.

Tommy Fleetwood and Sergio Garcia have gone with Queen’s ‘Radio Gaga’, with Garcia revealing: “I’m a big Queen fan, (but) I’ll leave the dancing to Tommy.”

Here is a list of all the songs by team: