Have there been many drives better than this? 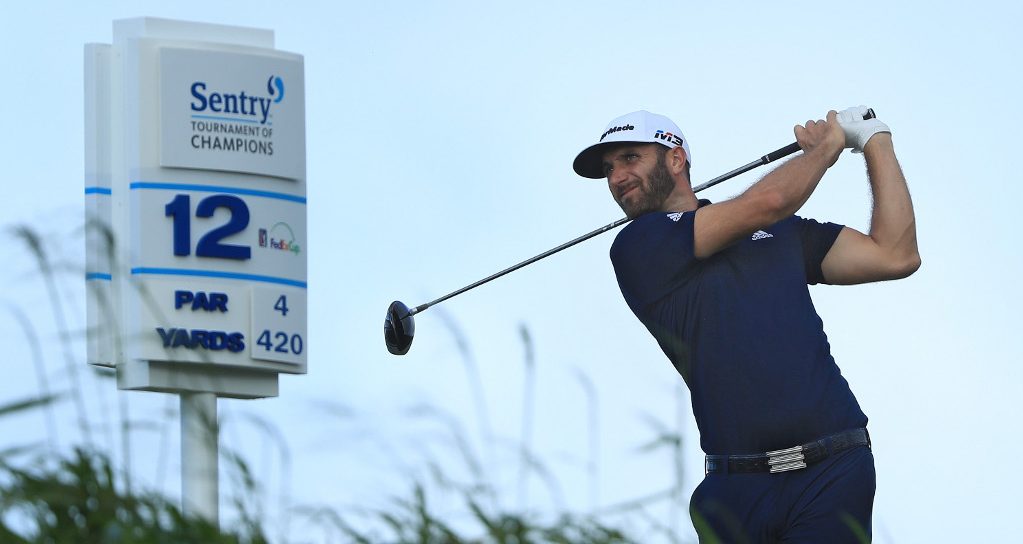 The most remarkable aspect of Dustin Johnson’s runaway victory in Hawaii on Sunday had to be his drive at the 12th.

Whipping out his new TaylorMade M4 driver on the par-4, World No 1 Johnson produced arguably one of the greatest shots in PGA Tour history – a 433-yard bomb that nearly went into the hole for the unlikeliest of aces:

Most of us would tell the story of that shot on our death bed if we ever pulled it off, but Dustin?

Turns out he wasn’t totally happy with it:

DJ after nearly making an ace on a par 4. 🔊⬆️ pic.twitter.com/1Uu5vKDFmA

We’re pretty sure Johnson’s joking, but it’s hard to tell with these guys.