Golf is more dangerous than Rugby 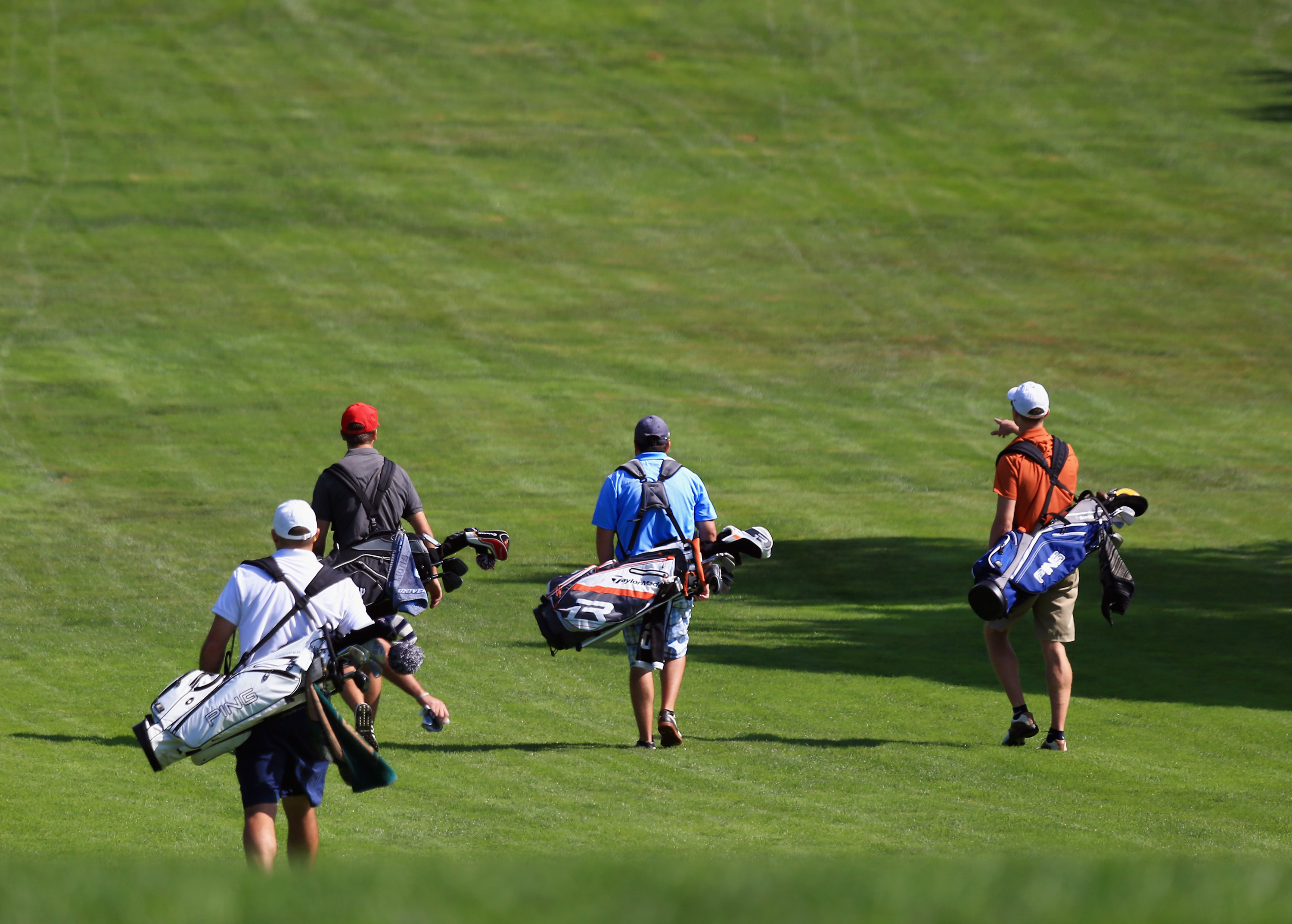 Golf is generally considered a low risk injury sport which is enjoyed by an estimated 60 million people worldwide. The statistics, however, reveal that injuries in golf are not as rare as commonly thought. Furthermore, the severity of injury is often underestimated as well…

To find out more about injury in golf, Golfsupport.com analysed several reports on sportsand
recreation related injuries including the report by the National Health Statistics (NHSR) which investigated 8.6 million injuries in different sports. Surprisingly, none of the more “violent” sports such as football, boxing and rugby had the highest rate of injury.

Further investigation into the risk of injury in golf revealed that as many as 15.8% to 40.9% of amateur golfers get injured each year, while the lifetime incidence of injury ranges from 25.2% to 67.7%. Study by the British Journal of Sports Medicine also reveals that the incidence of injury is even higher in professional golfers: 31% to 90% annually and 31% to 88.5% in a lifetime.

Golf injuries were also found to be potentially very severe and even fatal, especially those involving the head. According to a study by Golf Digest, each year an estimated 40,000 golfers seek emergency treatment due to injuries caused by errant golf balls and flying clubheads.

High risk of severe injuries is also associated with the use of golf carts. According to a study published by the American Journal of Preventive Medicine, golf carts are responsible for as many as 15,000 injuries per year but it is important to note that not all of the injuries are related to golf. 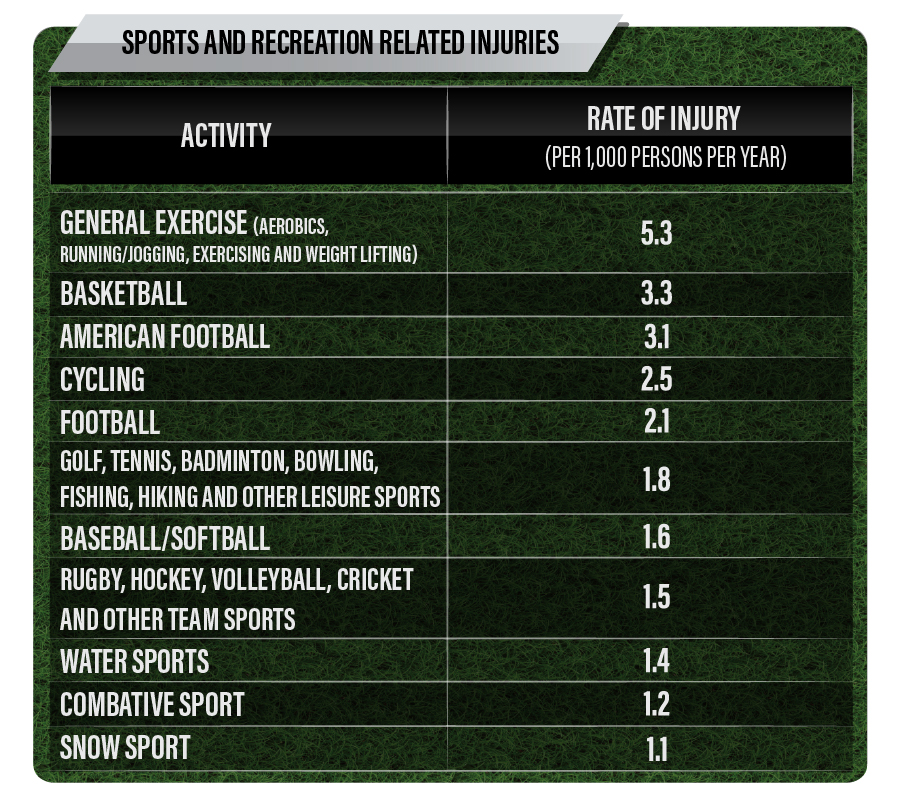 “Results of the research analysing the risk of injuries per sport, and in particular golf, reveal that the risk is much higher than commonly thought. If we can trust the statistics, more people are injured while playing golf, badminton, tennis, fishing and even bowling, to mention just a few leisure sports included, than by playing rugby, hockey and similar team sports that are generally regarded to be injury high-risk.

Findings of the research also suggest that neither the risk or severity of injury in golf are taken seriously enough. There is a lot of material on how to improve your golfing skills but
there is very little on how to stay safe and reduce the risk of injury while enjoying the game.

Considering that almost 7 in 10 amateurs and 9 in 10 professionals will suffer a golf-related injury at least once in a lifetime, I strongly believe that the issue should receive more attention than it currently does.”