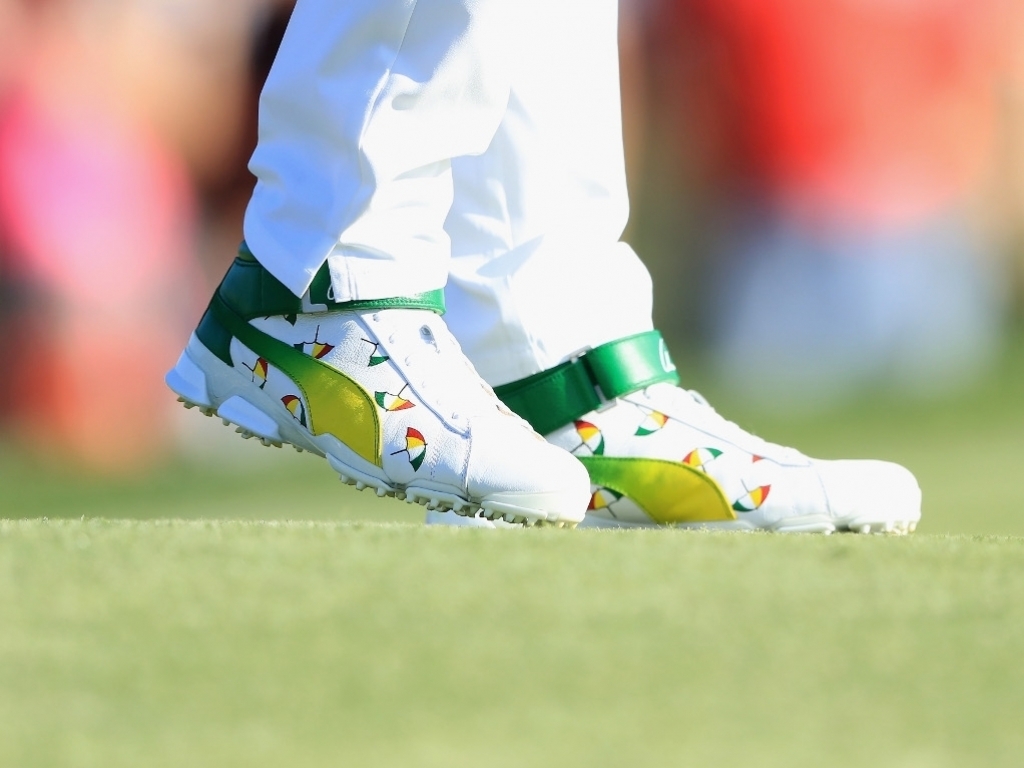 Rickie Fowler had Arnold Palmer with him every step of the way at Bay Hill on Thursday, and it paid off in spades.

For the first round of the Arnold Palmer invitational, Fowler's clothing was emblazoned with Palmer's signature logo, the iconic umbrella, while his specially-made shoes also had "the legend lives on" written on the heels.

The move must have met with Palmer's approval, as Fowler was rewarded with a superb five-under-par 67 and tied-fourth place.

Fowler also serves as co-host for the AP Invitational now, and has become heavily involved in raising money to benefit the charities set up by Palmer before he passed away in 2016.

"It's been really cool to be selected by the tournament, Arnie's Army, to the rest of the Palmer family, let alone the philanthropy award that I received on Wednesday," Fowler said.

"That's been pretty special, someone that I've always looked up to in Arnie and the way he kind of conducted everything across the board, from what he did off the golf course and fans and how he played and just all over. For his family to embrace me and see a lot of Arnie in me and them tell me that, it's pretty special.

Rickie's wedge game looks even better from above. 💯

"It's been a lot of fun being up here this week and definitely looking forward to continuing to play well," added Fowler, who has been working hard on his game with coaches Butch and Claude Harmon having missed the cut in two of his last four starts.

"It looked like Henrik had a nice day out there at eight under, so we've got some work to do. It's a long week ahead, but this is a golf course that kind of tests every part of your game, so it was nice to have a stress-free 67."