European Ryder Cup heroes take in the sights at Wimbledon 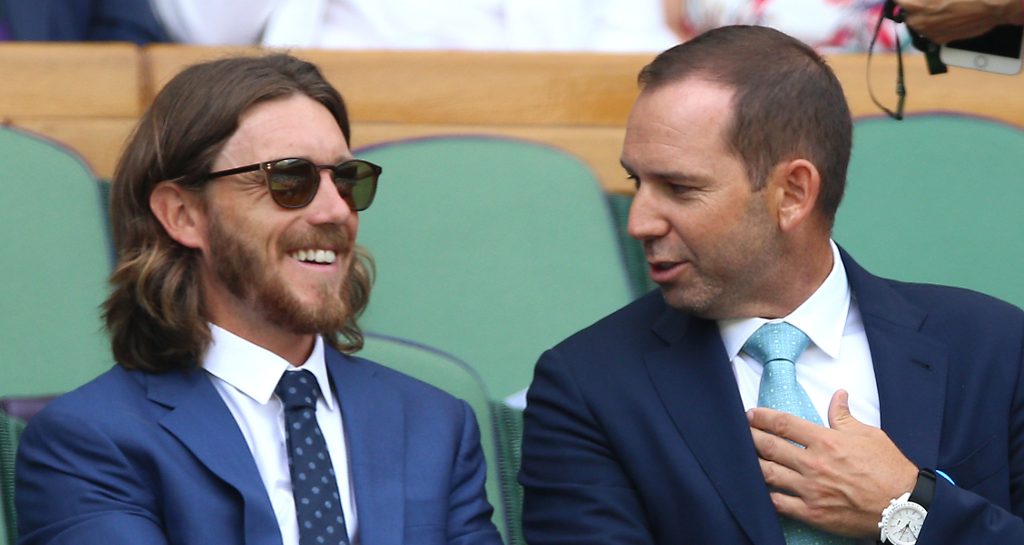 A whole host of European Ryder Cup stars were joined by their significant others at Wimbledon this week.

Justin Rose, Tommy Fleetwood, Sergio Garcia, Danny Willett, Lee Westwood and Thomas Bjorn were all photographed together in their Sunday best as they took in the sights with their wives and girlfriends at the All England Club:

Great day at Wimbledon in The Royal Box with these beautiful people! Shook hands 🤝 Fed and Nadal yesterday. Let’s hope the magic rubs off on me for next week! pic.twitter.com/jd0Zq5RUbd

Last week’s Irish Open winner Jon Rahm was also in attendance, albeit a day later than his fellow European Tour stars, and the Spaniard found himself roasted on Twitter by none other than Thomas Pieters for sporting some rather unusual attire: 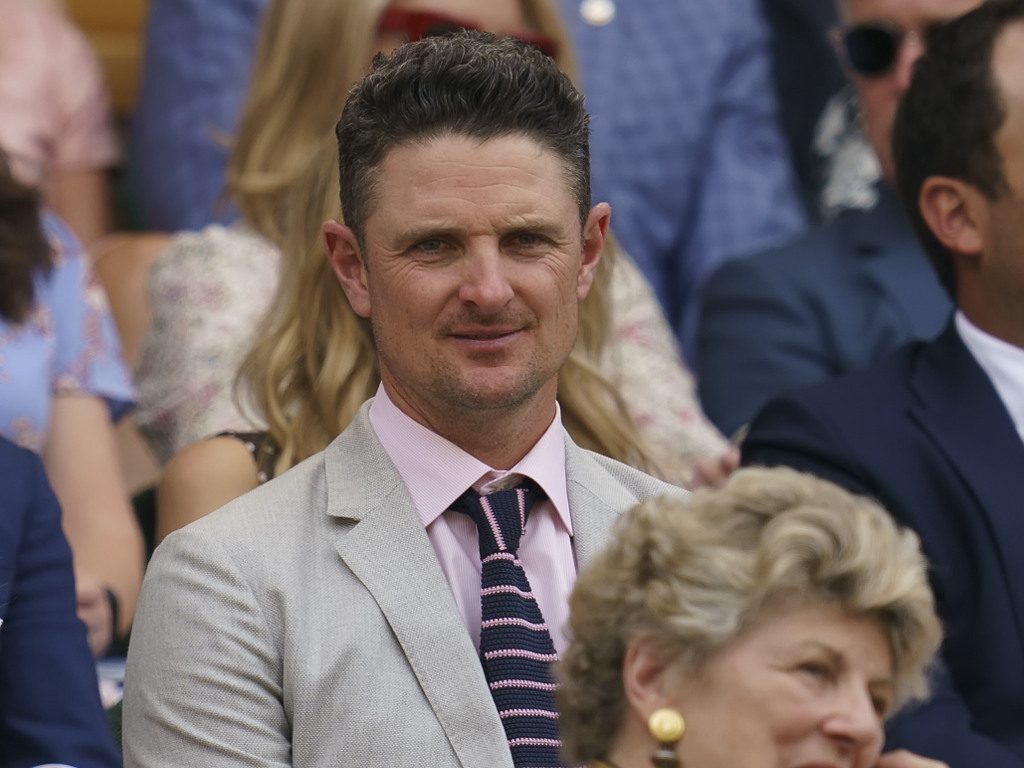 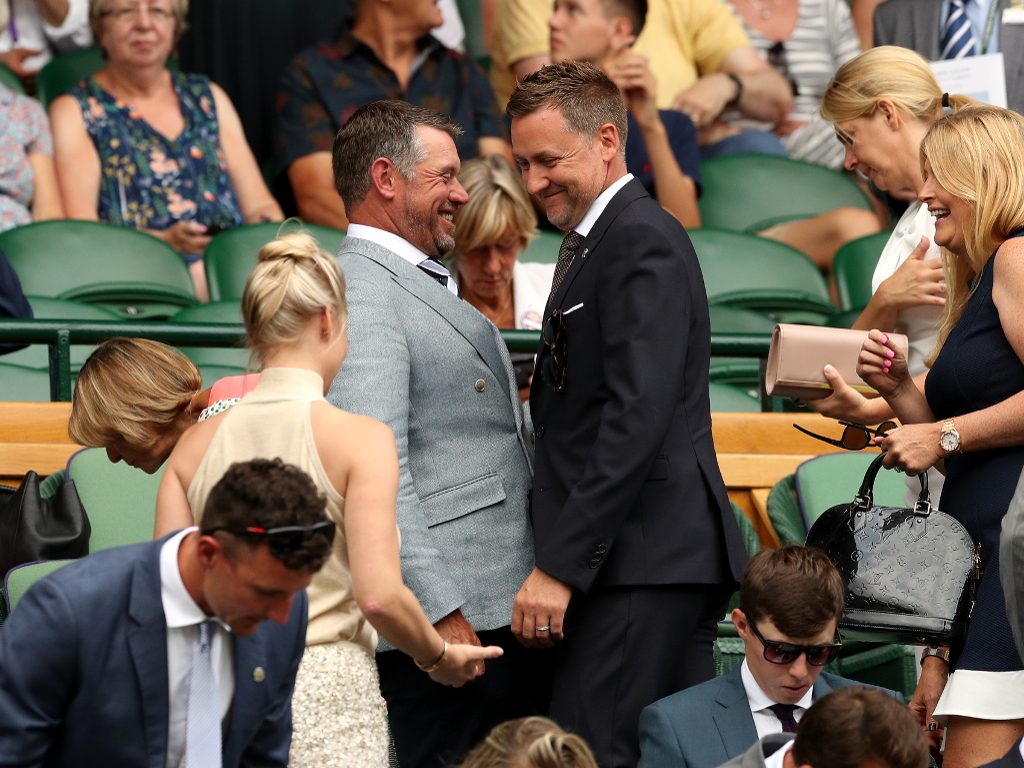 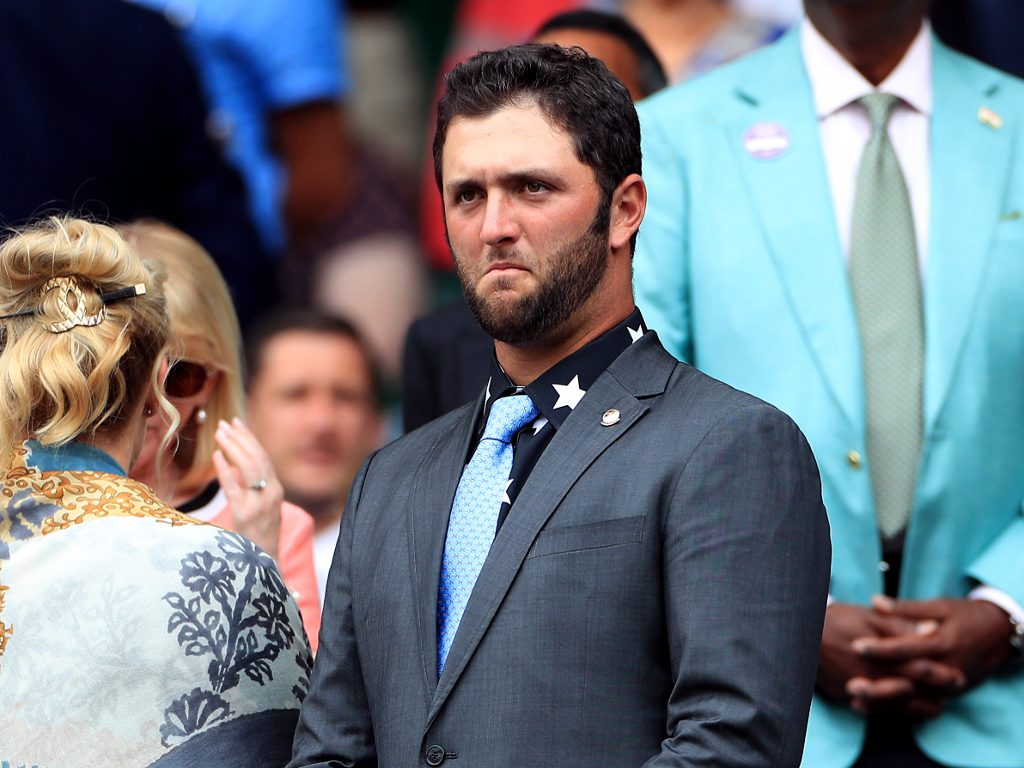