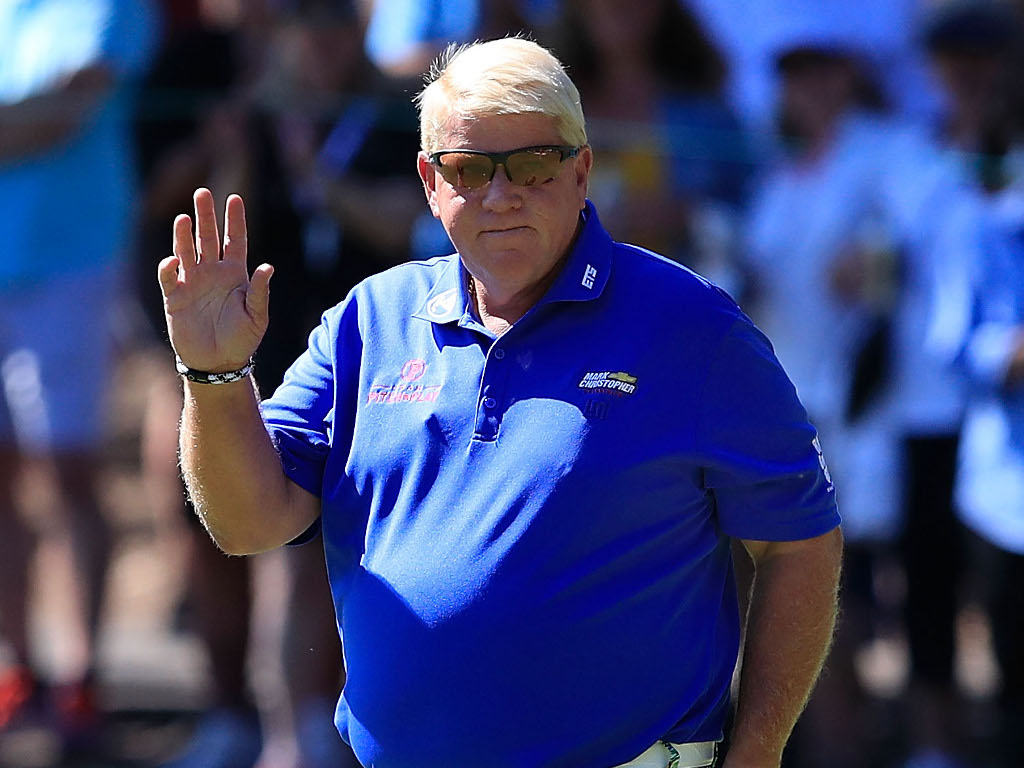 John Daly has had the honour of playing golf with no less than four US presidents, with Donald Trump being the latest.

The two-time major winner revealed that his rounds with some of the most powerful men on the planet are more about fun and relaxation than competing and politcs, as he told the press  during a recent event at Maryland Live! Casino.

“He really doesn’t keep score when I play with him,” said the 51-year-old.

“We go out and have a good time. We just talk about family and stuff like that. We don’t talk politics.

“We don’t even talk golf. We just go out and have a good time. Every time I played with him…even when I played with [George W.] Bush, it wasn’t even about that, it was just going out and having a good time and seeing how the family’s doing and just having a relaxed day. That’s what they need. It’s kind of what I need sometimes.”

But who are the others? Daly added that Bill clinton was pretty poor, while the Bush father/son pairing were the best.

“Clinton couldn’t play at all…Clinton was Mr. Mulligan…but I think Bush Sr. was probably the best that I played with,” he said.

For all his flaws, Daly sure has lived one helluva life…and he’s not done yet. Who knows when his next single will come out.