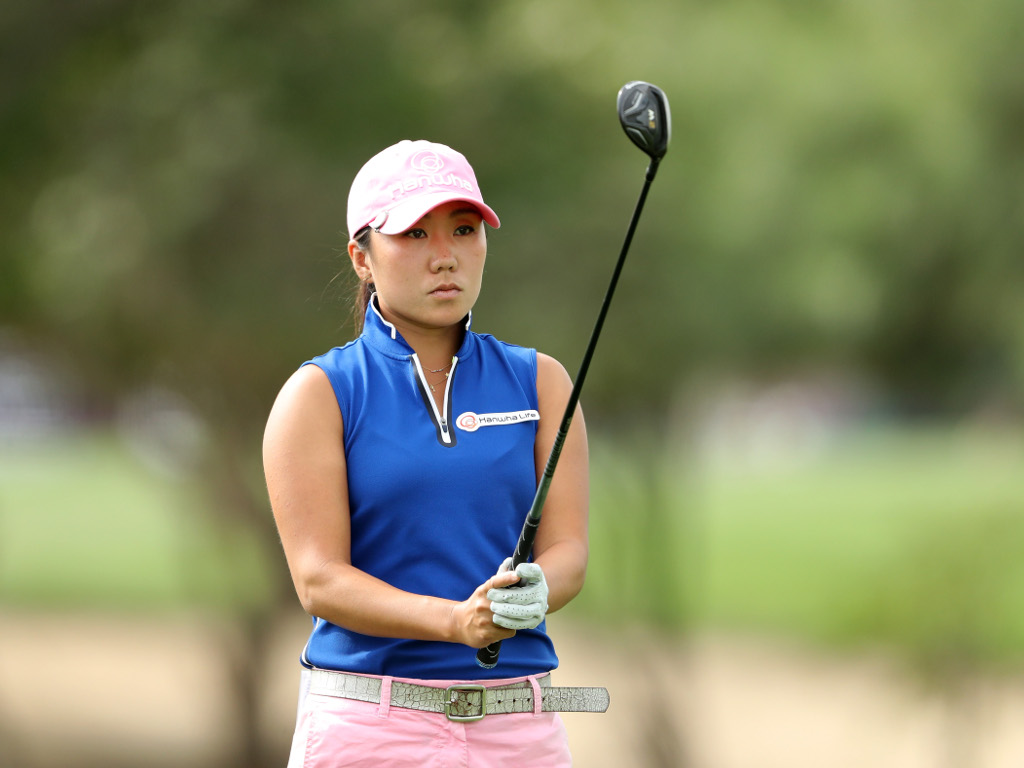 The South Korean was competing in a tournament in the USA when American Airlines lost her golf bag. The airline could not locate the clubs but months later, golf fans found them on sale in a store in San Diego.

Apparently the trio had seen a segment on HSBC TV about Kim’s missing clubs and they spotted them still in the bag on sale for $60 a club.

What’s in my bag now?! They were selling at Play it again … only $60 each in San Diego. Jack, Jeff, Paul watched my video with @alisonwhitaker1 in Singapore and found my remaining clubs and brought it back to me @lpga_tour this week at Aviara!! Btw… Where is the head covers? They might sell separately?😂😂😂 Never mind.

Kim has obviously moved on club-wise since, but it was clearly a good feeling to have solved the mystery. Good job lads!