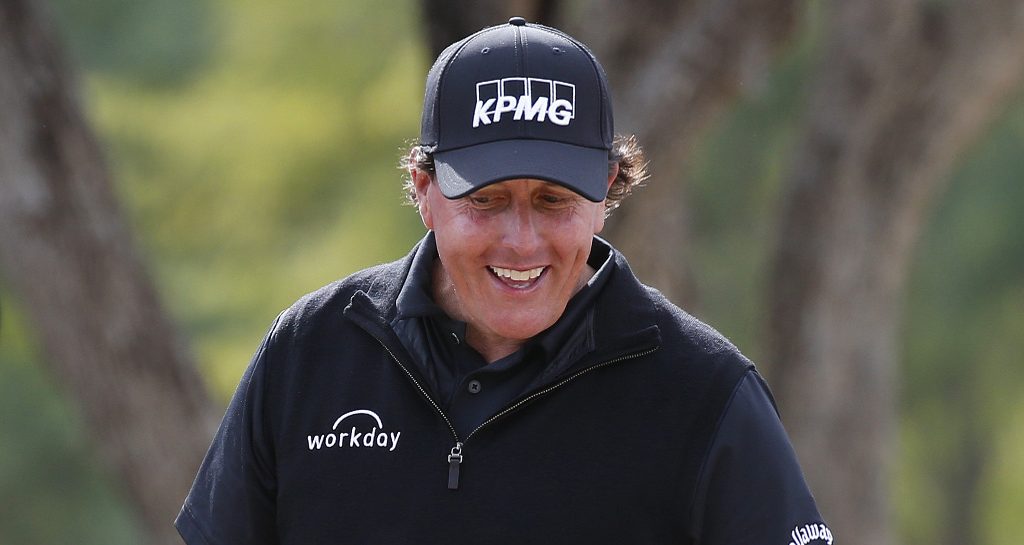 Did you pay money to watch “The Match” between Phil Mickelson and Tiger Woods, only to be feel robbed afterwards? If so, you might enjoy the following story.

Country music star Jake Owen recently appeared on Barstool’s “ForePlay” podcast, where he revealed that he got into a drunken verbal spat with Mickelson at Jordan Spieth’s wedding.

It seems that, after having a few too many, Owen couldn’t resist telling Mickelson exactly what he thought of having spent his hard-earned money to watch him play Woods in their pay-per-view Las Vegas special.

“I had a few cocktails and I saw him across the room and I was like, ‘I gotta go tell this guy what I think,'” Owen revealed. 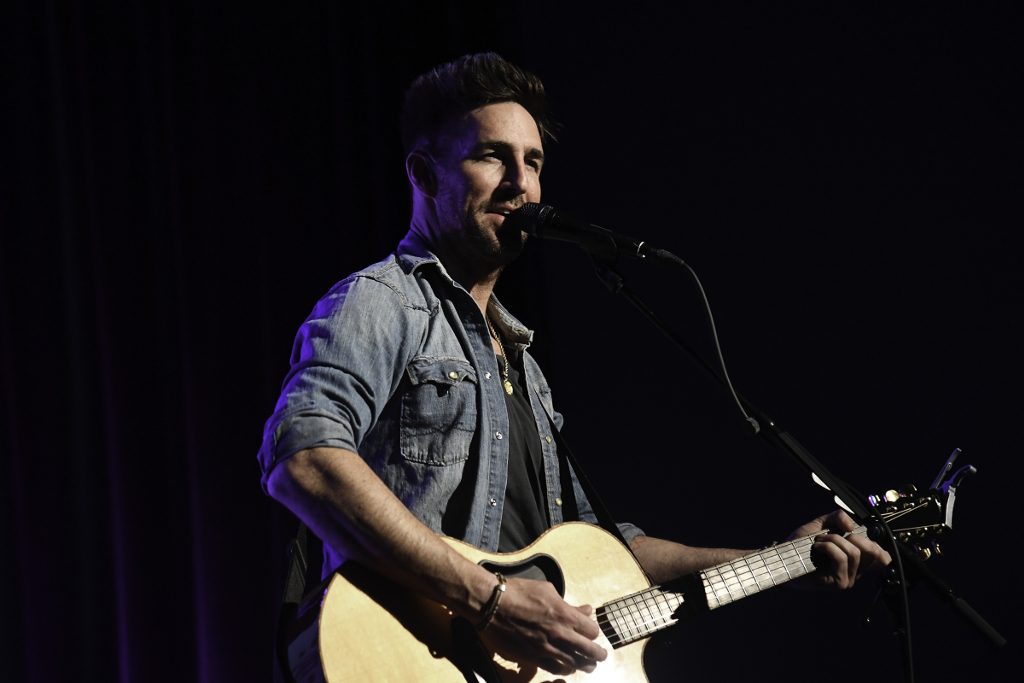 “You guys couldn’t even make three birdies between the two of you, I want my $29.99 back and apologize to me for some s***ty golf.’”

How did Mickelson react? By pulling out a wad of hundred dollar bills and firing straight back.

Owen said his girlfriend had to remind him about the exchange the next morning, but he ran into Mickelson a couple of months later and the three-time Masters champion didn’t have any hard feelings about what had happened.

“He told me, ‘Jake I loved that you did that, it was really funny.’” Owen said.

And lest you think this crazy tale is all the product of Owen’s fevered imagination, Mickelson confirmed the whole thing on Twitter with two words: “True story.”