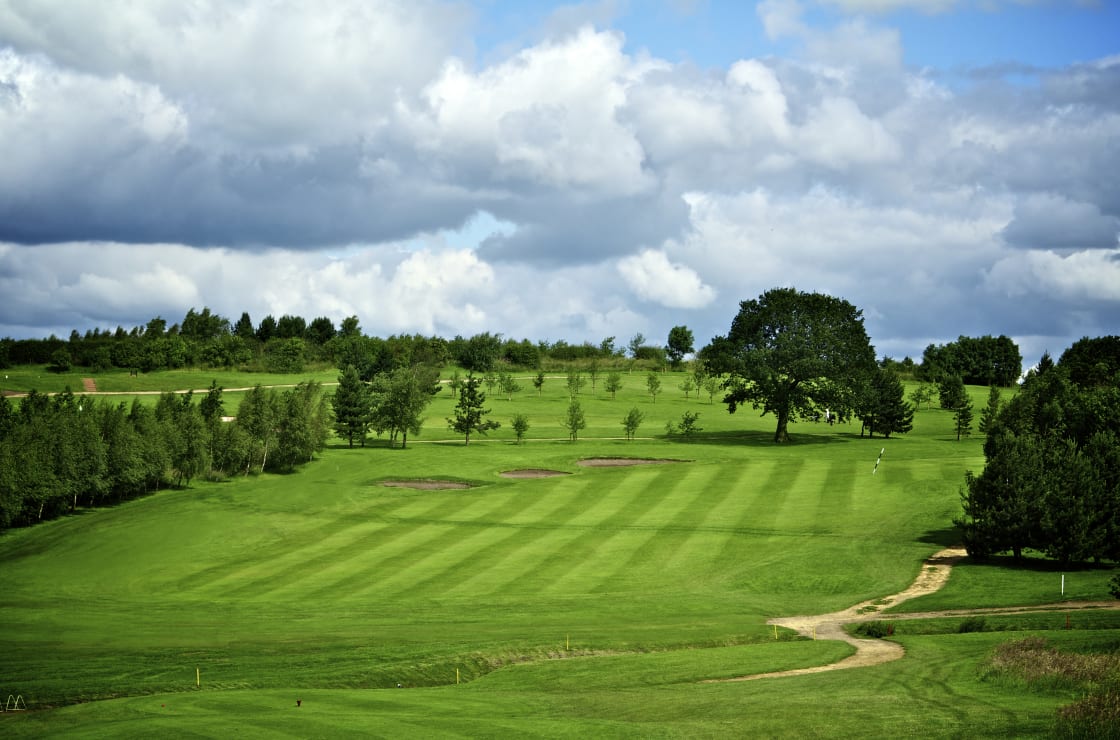 Pete Farries unceremoniously wanders into the Nineteenth Hole to tell us all about the perils of putting in his latest must-read blog.

I know it has been a little while, but I want to make sure these posts are like birdies, in that for me, they very very rarely happen and when they do I forget them when the next hole is terrible.

Firstly. Do you like The Carpenters? I am personally ambivalent towards them. All Carpenters in fact. The band, the profession, and some/our people’s Lord and Saviour Jesus Christ.

Many in that list have had great things to say. A few people have listened to S/OLASJC’s words recently. The band were romantic and heartfelt, and while I’m personally yet to meet a philosophically interesting carpenter, I’m assured they exist.

Anyway, the sibling twosome once sang:

“Why do stars fall down from the sky?
Every time you walk by?
Just like me, they long to be
Close to you” 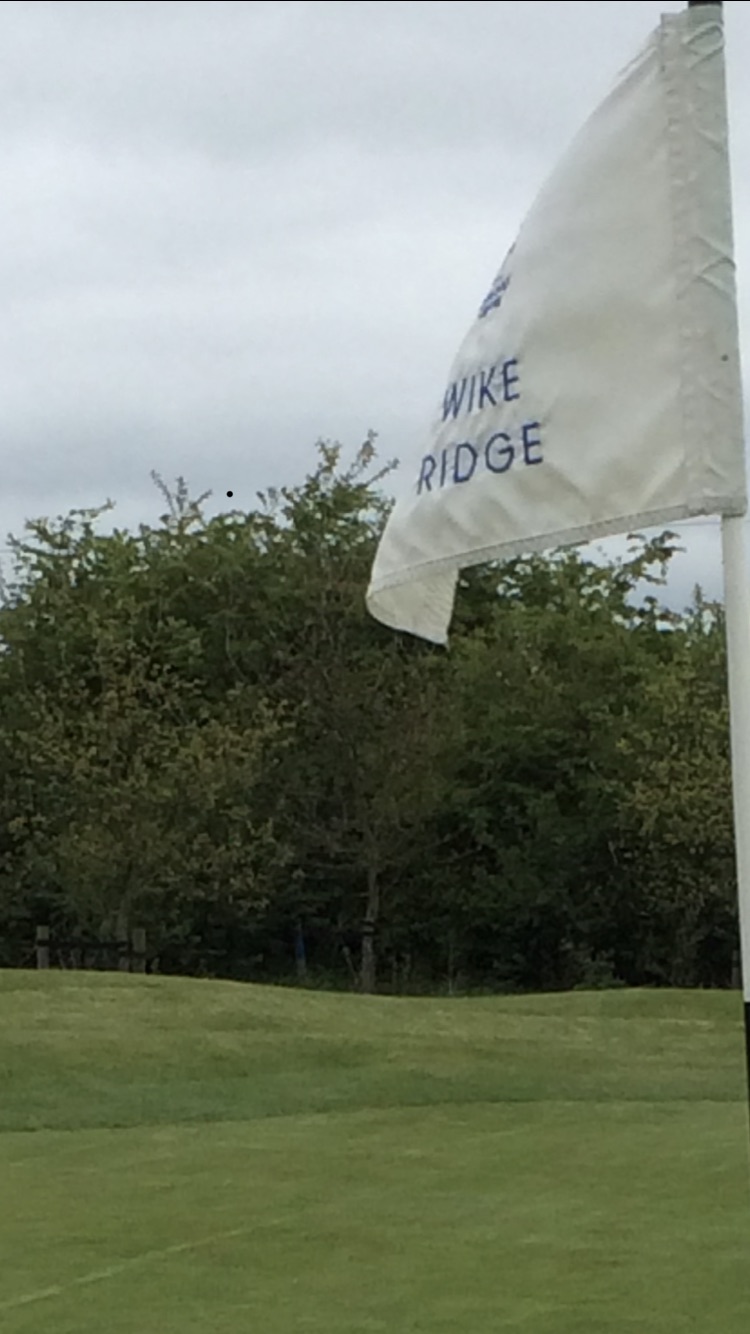 This wasn’t a YGAFFNIGBE event (my friend’s baby, who is genuinely the best creature alive, is still getting in the way by needing CONSTANT attention) but a quick “grab your clubs and let’s go after work” event, with well regarded Golf Tipster and less well regarded cook, Dave Kelner (@dkelner if you want him).

Now DK is a better golfer than me, and that’s fine. I can accept that he’s been playing longer and anyway it’s all about fun. We quickly grabbed all of our stuff after work and, with the sun shining in the sky, we headed along to Wike Ridge, or Leeds Golf Centre as it is more commonly known.

Leeds Golf Centre is, ah man, it is really nice. As a place it is stocked with an Inspector-Gadget level of equipment, the general facilities are great, and the prices are what I’d describe as ‘fine’. Outside of it’s frankly deranged par 5-sloping 2nd hole, I think it’s a fair test and it is always in very good nick. I feel like it is sitting in a sweet spot, new enough to feel crisp and clean, and bedded in enough to avoid the feeling you’re walking around a giant golf showroom. They also have foot golf.

What I would have given for foot golf holes.

I was hitting like a beast. The Srixon Cannon was firing again (although full disclosure I used a Callaway for most of the round, but ‘Callaway Cannon’ sounds like someone Hitchcock had intimidated by birds, or whatever that film is about).

Most drives were going well, I was chuffed with my approach, irons made that wholesome ‘pop’ and the rescue club? I’ve been in a happy relationship for 7 years now, but if a man marrying his rescue club wasn’t so poorly looked upon by an ignorant society, I’d have left my good lady in a heartbeat. Everything was great. I was happy. On a golf course. I was happy. Madness.

Speaking of madness though, we get to my putting and the brutal fact that I can’t. It’s interesting, because on the first, I was on in two, and putting for about 25 feet for birdie. My first wasn’t too bad, I got it to within 7ft or so. The next however, went a good 9 feet past the hole. From that moment on my confidence fell apart. I split into two different people. Tee to green, I was this man. 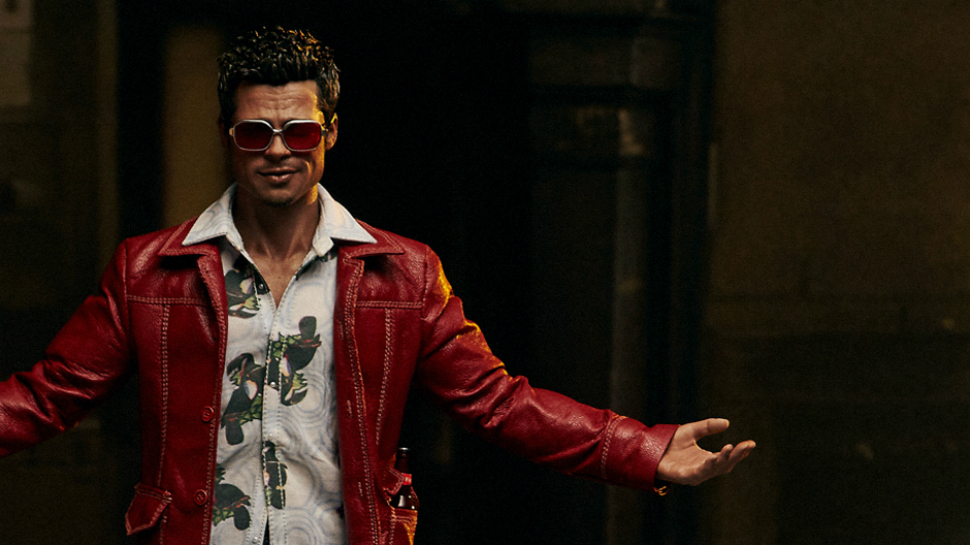 I was Tyler Durden. I was cool and dangerous. I was in control, even admired (although my attempt to get DK to confirm this has so far found short shrift).

On the green, I was this guy… 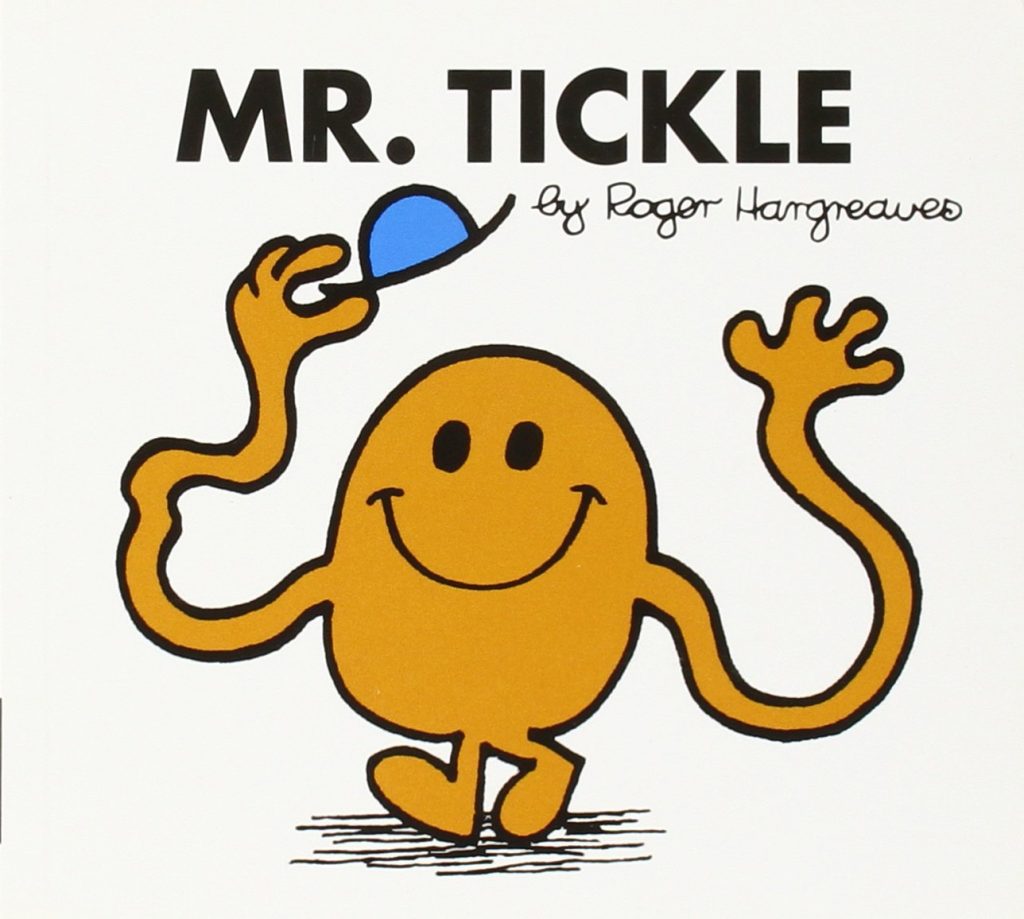 My arms were just flailing, just two wobbling strings uncontrollably wobbling with a putter in my hands. Tickling nothing but my nervous system and the grass 4 feet beyond the hole.

Honestly. It was terrible. I had no idea what to do, I felt like I’d been playing golf for 50 years but I’d never had to make a putt. The club seemed both too long and too short, too heavy and too light, like it was pointed too far left and too far right.

That first hole, that second putt, killed me. Why is that? Why is one shot then your de-facto setting? In football, if I miss a shot, I don’t suddenly think “well, you put it down the keeper’s throat last time, you will now do that forever” so why golf? My confidence was shot when I wasn’t even warmed up.

Then I started doing that thing every golfer will know where I thought experimenting was the way forward. So there I was, swinging a bit round, coming a little bit across, stabbing at it a little instead. If it hadn’t been for the (understandable) silent judgement from my playing partner, I would have got the driver out and tried with that.

I was desperate. I was in a world where I couldn’t realistically complain about any other aspect of my game. My heart sank every time I got to the green, the resignation enveloping me in the way I imagine it feels to be covered in a hug from Brian Blessed.

So to keep calm, I passive aggressively sang that one section from ‘Close to You’ by The Carpenters. Every hole. Every putt. Under my breath.

Feeling with each miss like stars were going to fall from the sky and crush me.

Every time my ball rolled by the hole.

Just me, longing for my ball to be.

Close, or into you (the hole, me and Kelner are just friends)

Anyway I hit 97 and it should have been mid 80’s. Do with that information what you will.

I’M DONE WITH YOU NOW.