The 2018 Majors…if only this could happen 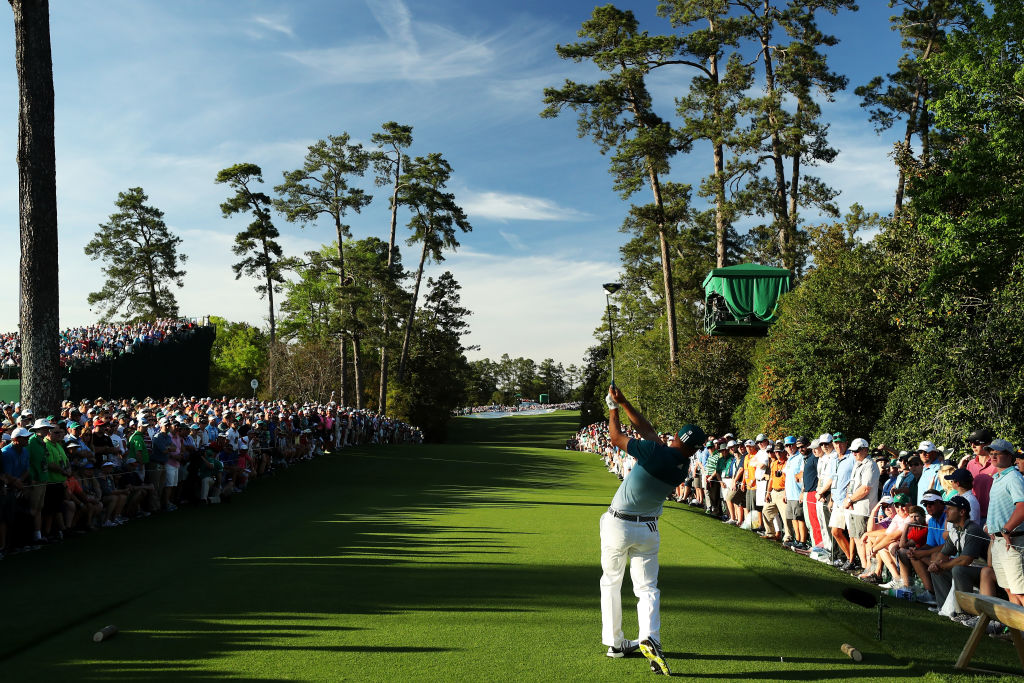 Dave Tindall looks into his crystal ball and gives us the perfect script for the 2018 majors….. 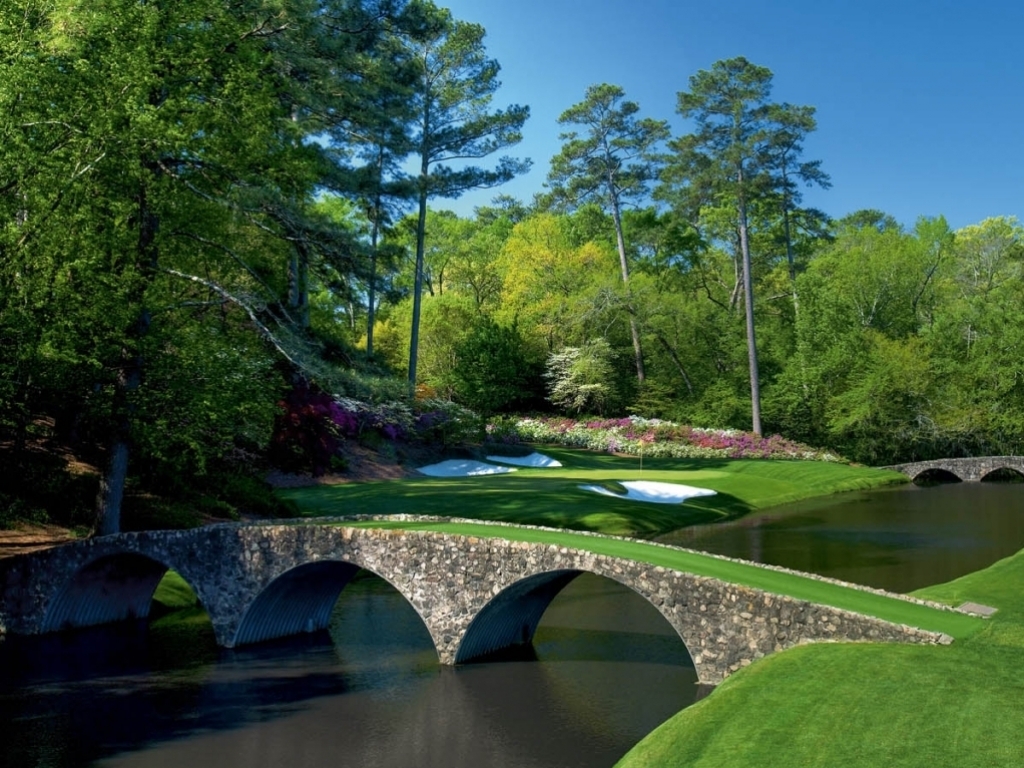 Background: Justin Rose first made the drive down Magnolia Lane as a fresh-faced 22-year-old in 2003. It was love at first sight and the magic has never gone away. The Englishman finished his first ever official round at Augusta National in a tie for 12th place, eventually ending tied 39th. On his next three visits, he held a piece of the first-round lead after opening 67, 69 and 68 respectively. In brutal conditions in 2007, Rose somehow started finding Sunday birdies when no-one else could and stood on the 17th tee just one off the lead. A double bogey ended his chances and left him fifth before he improved his best finish to solo second when shooting two 67s and two 70s in 2015. Last year, he had one arm in the famous green jacket when taking a two-shot lead on the back nine but was caught by Sergio Garcia. The Spaniard eventually ended his long quest for a first major by winning a play-off.

2018: Fate has a different ending in store this time. Rose opens with 67 to take the first-round lead at the Masters for a fourth time and consolidates with a 71 from his Friday afternoon tee-time to share the halfway honours with 1992 winner Fred Couples. He couldn’t, could he? The leaderboard is cramped on day three with Dustin Johnson, Jordan Spieth and Jason Day all lurking. Rory McIlroy shoots himself out of it with a 76. In a thrilling Sunday, playing partners Tiger Woods and Phil Mickelson produce roars after an early charge but Rose has his irons dialled in. He eagles 13, birdies 15 and 16 and edges out Johnson and Rickie Fowler by a shot when holing a 15-footer across the green for a winning birdie at 18. The Par 3 contest is rained off but, via a press release, we’re told that Donald Trump beats new best friend, North Korean leader Kim Jong-un, in a behind closed doors match in which both start with eight holes in one before Trump plays the ninth in zero to win. 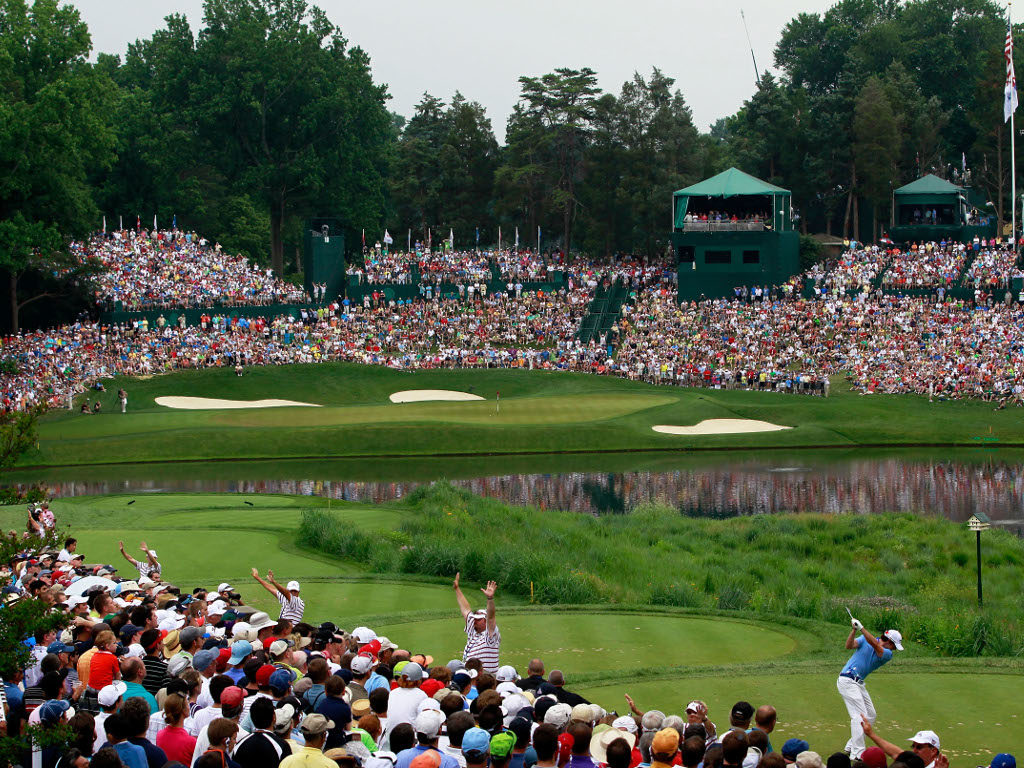 Background: Shinnecock Hills was almost unplayable in the final round when it last staged the US Open in 2004. With the course baked and running ludicrously fast, the average score that Sunday was 78.7 and no-one bettered the par of 70. After finishing runner-up to Payne Stewart in 1999 and Tiger in 2002, this was Phil Mickelson’s time. Using his magical short-game skills, the left-hander shot a remarkable 71 to somehow finish at 2-under-par for 72 holes. It deserved to win. Except it didn’t. Retief Goosen had been two clear at start of play and despite falling behind, the South African rode a hot putter, produced some off-the-planet par saves and ground out a two-shot victory. Mickelson was runner-up in his national Open for a third time. He’s since been the bridesmaid on three other occasions (2006, 2009 and 2013).

2018: Mickelson’s love of golf in the New York region (four of his six US Open second places have come in the State) shines through again. He opens with a steady 70 to sit two back from defending champ Brooks Koepka and holds his position in the top five through rounds two and three with a pair of 68s. Spieth grabs top spot with 18 to play after a putting exhibition on Saturday and Jon Rahm moves one back after a best-of-the-week 66. Mickelson is three off the lead with 18 to play but goes out in 33, gets a huge slick of luck when his tee-shot at 12 rebounds off a spectator (amazingly, it turns out to be his former caddie ‘Bones’) and back into the fairway and he birdies the final three holes to finally get his hands on the US Open trophy and complete the career Grand Slam. His children, who have all missed their own graduations to attend, add to the joyous scenes of celebration next to the 18th green. Fowler is runner-up for the second major running – it may also be worth using a odds comparison service when considering your bids ahead of 2018. 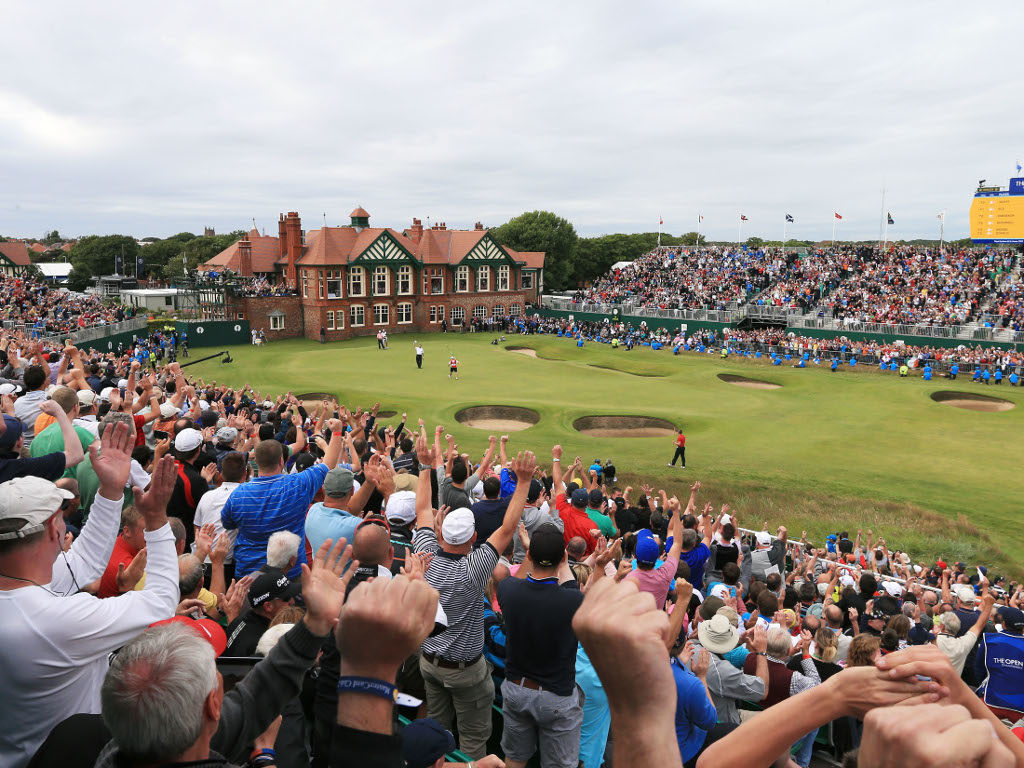 Background: Carnoustie lived up to the name ‘Car-nasty’ in 1999 when Paul Lawrie took advantage of Jean Van de Velde’s final-hole collapse to win a three-man play-off. Lawrie, Van de Velde and 1997 champion Justin Leonard had all finished at a whopping 6-over. In fairer conditions in 2007, we saw a thriller of a different kind with two of Europe’s finest, Padraig Harrington and Sergio Garcia, battling it out down the stretch with young Argentine Andres Romero. Everyone wobbled badly at the finish before Harrington finally got it done in a play-off with Garcia. Sergio, who missed an eight-foot putt to win it in regulation time, would have to wait 10 years to land his first major.

2018: The storylines come thick and fast over the first two days as 1999 winner Lawrie posts the early clubhouse mark of 68 along with 1995 champ John Daly before Garcia and Harrington tie the first-round lead after shooting 67s. Lee Westwood is in the mix too and hopes of the veteran winning his first major rise as he takes the halfway lead by a shot from Jon Rahm, Rory McIlroy and Eddie Pepperell, who is controversially docked two shots for a misunderstood derogatory tweet about an R&A member prior to Thursday’s play. Rory, who finished top amateur at Carnoustie on his Open debut in 2007 when all puppy fat and wild curls, takes the tournament by the scruff of the neck in clam conditions on Saturday as the now ripped and fit-again Northern Irishman shoots a brilliant 64. He’s three clear entering the final day and despite late moves by youngsters Tommy Fleetwood and Tyrrell Hatton, he holds his nerve to bank his second Claret Jug and first major in four years. 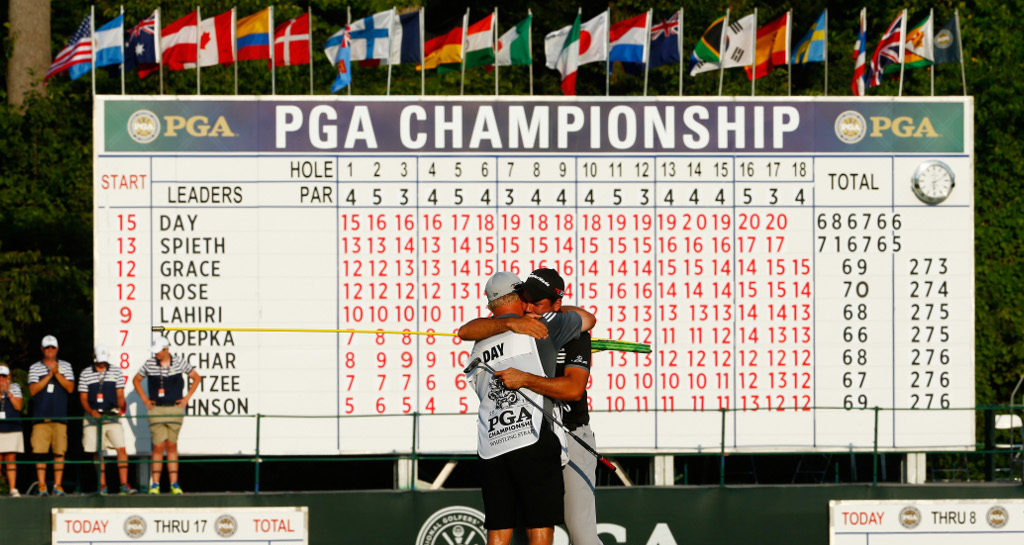 Background: Bellerive Country Club in St. Louis had staged one previous PGA Championship. That was in 1992 when, after five previous top fives in the majors, Nick Price made the big breakthrough. He’d been touted as a surefire major winner for some time so this had been expected. Gary Player also won the 1965 US Open there.

2018: It’s thrilling stuff early on as one of the 20 club pros, Doug Douglason, who get a place in the field takes an early lead after playing his first nine holes in 3-under. He later goes on to miss the cut with the other 19 but what a ride. Back in the actual tournament, the big guns are gathering. Justin Thomas, Jordan Spieth, Dustin Johnson, Hideki Matsuyama, new Masters champ Justin Rose and Rickie Fowler are all in the top 10 after 36 holes, as is a certain Tiger Woods. Woods, who finished runner-up at Bay Hill earlier in the season, is still looking for his first win since returning from injury and the dream looks very much on when he shoots 66 on Saturday. Incredibly, he takes the lead with nine to play from underrated Korean Sung Kang (a winner in Houston earlier in the year) but as the two stumble down the stretch, Fowler roars past them with a birdie-birdie-birdie finish to gain his first major win. “Finally, put it all together. Rode that birdie horse to the finish,” says the Californian before being asked 33 questions about Tiger.

The Majors The Masters The Open US Open US PGA Championship