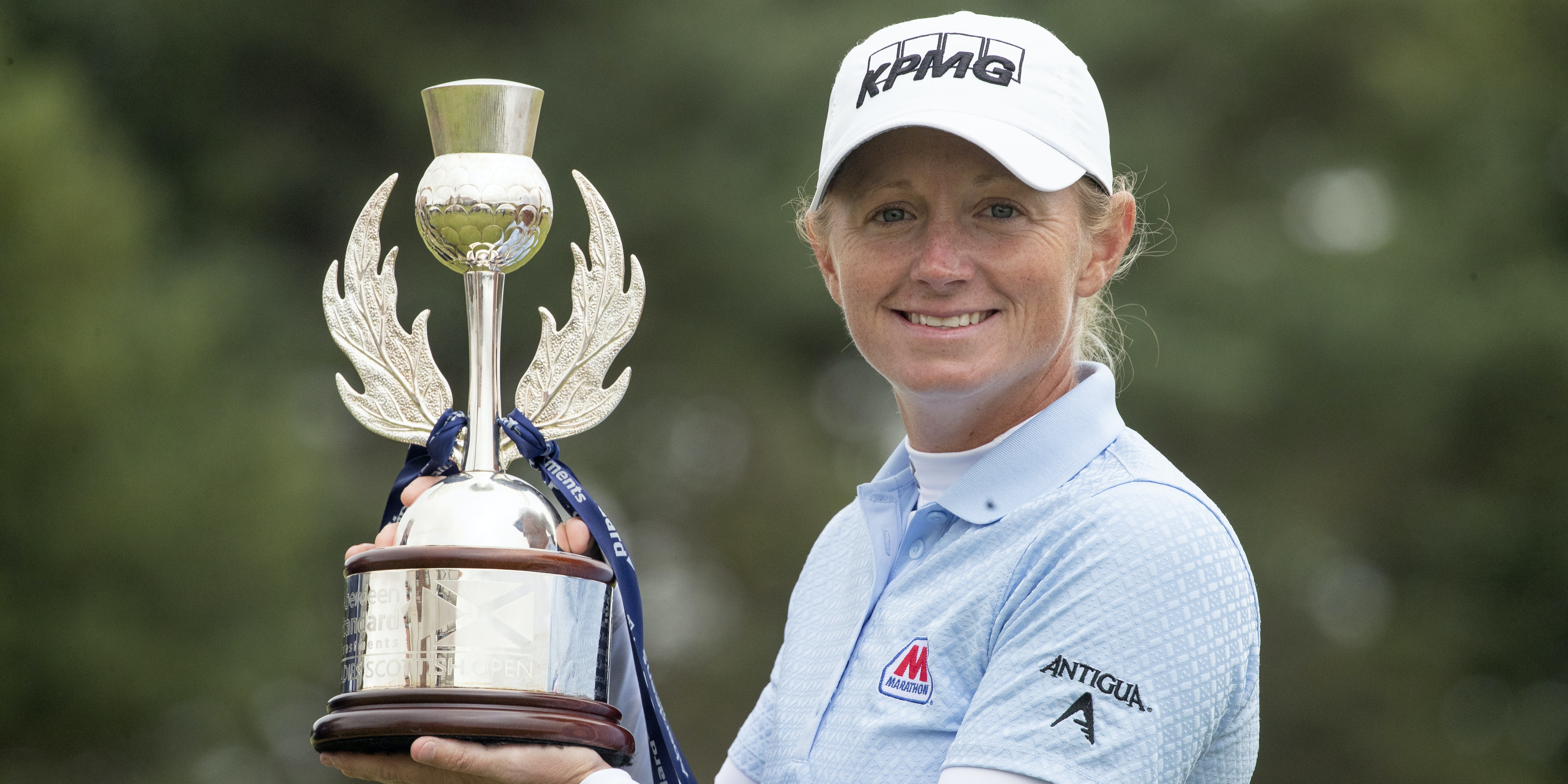 Stacy Lewis believes this year’s AIG Women’s Open will not be diminished by the absence of some of the world’s top players.

World number one Ko Jin-young and world number three Park Sung-hyun are among the players who have not travelled to Royal Troon due to the coronavirus pandemic.

“I think it’s a little bit of a shame, truly I do,” Lewis said of the absentees. “You want the best players here. You want to compete and win against truly the best players, but you certainly have to understand with everything going on in the world.

“I believe in Korea they have a major there next week and so that’s probably a lot of the reason that a lot of those girls decided to stay there. You know, you can’t fault them for that.

Lewis comes into the event on the back of victory in the ASI Ladies Scottish Open on Sunday and can emulate Phil Mickelson (2013) by winning the Scottish Open and Open titles in consecutive weeks.

“It’s definitely doable,” Lewis added. “It’s links golf, you’ve got to get good breaks and that’s the key. I got some last week and you’re going to need some this week, too.”

Lewis’s victory at the Renaissance Club was marred by the slow pace of play and R&A chief executive Martin Slumbers has told the players they “have an opportunity to set an example throughout the week,” despite bad weather being forecast.

Although that has been taken into account with regards the set-up of the course, the restrictions in place due to Covid-19 means that play will not be allowed to carry into Monday in the event of any disruptions.

“I think with regard to this week, let’s not kid ourselves. We are in for two really rough days of weather,” Slumbers added. “We are forecasting a steady 20mph wind, gusting up to 45mph on a really tough links golf course.

“We are doing our bit. We are easing the golf course as much as we can to make it playable, because we want a spectacle. I want to see the players play.

“But I have written to all the players, outlining to them our plans for the championship in terms of the conditions and making it clear that we will finish on Sunday.

“The Covid restrictions around this event mean that we do not have an option to go to Monday, so we will finish on Sunday. We may be required to play 36 holes on Sunday and I have also made it clear that pace of play is important, but we need to do it together.

“We will do our bit and we expect and ask the players to do their bit.”