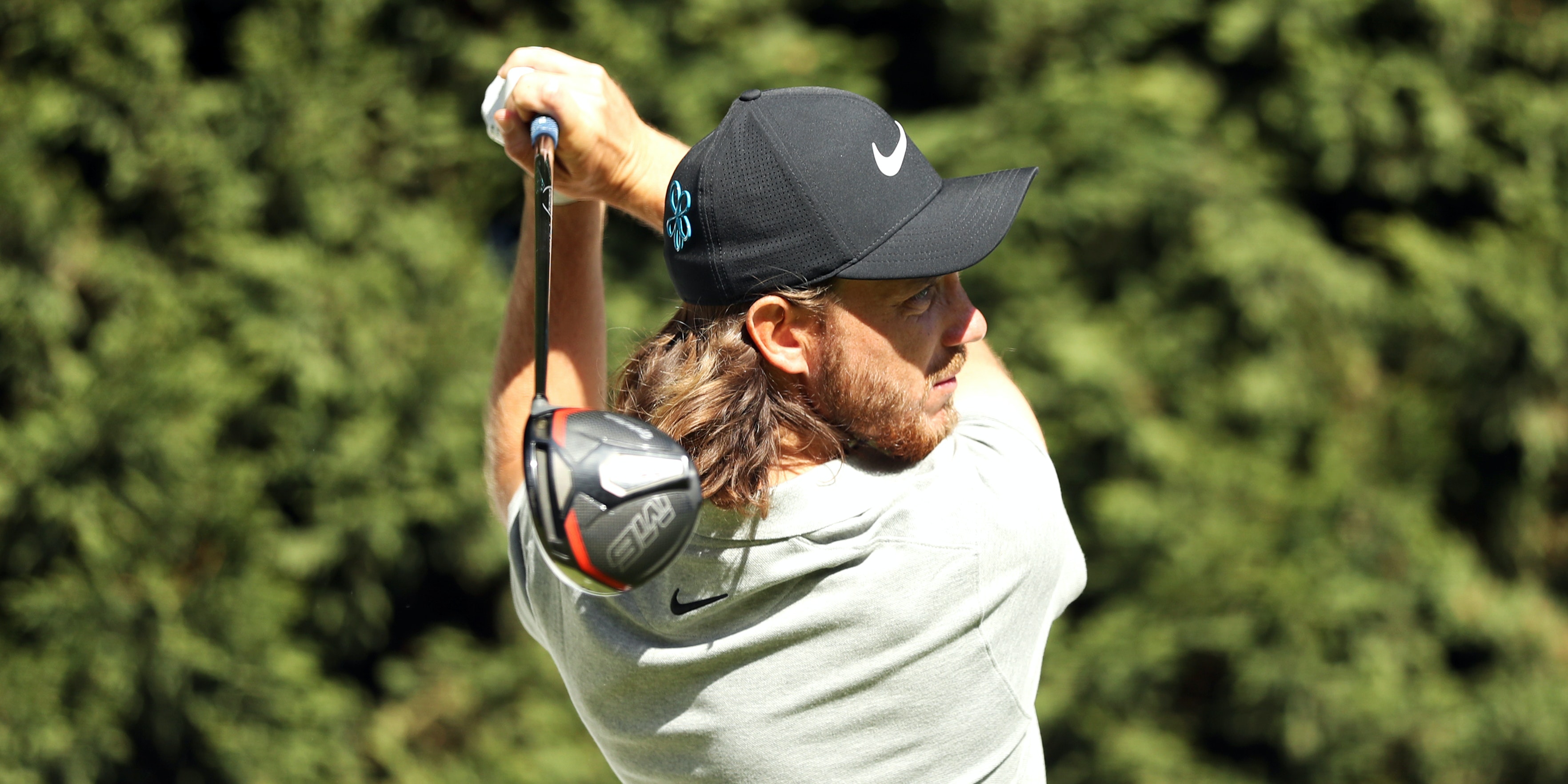 Tommy Fleetwood fired a superb second round of 64 to lead the chase for a rare English success in the US PGA Championship in San Francisco.

Fleetwood carded seven birdies and a solitary bogey at Harding Park to lie two shots behind clubhouse leader Li Haotong, who had earlier returned a bogey-free 65 to set the target on eight under par.

American Cameron Champ matched Fleetwood’s 64 – the lowest score of the week so far – to finish five under alongside Brendon Todd and England’s Paul Casey, who added a 67 to his opening 68.

Olympic champion Justin Rose was among the later starters after a four-under-par 66 on day one.

The world number 13 bounced back with a birdie on the fourth and took advantage of the short par-four seventh to pick up another stroke before parring the difficult eighth and ninth.

Fleetwood is seeking his first major title after finishing runner-up to Brooks Koepka in the 2018 US Open at Shinnecock Hills and second behind Shane Lowry in last year’s Open Championship at Royal Portrush.

“I’m the same person. I’ve got a little bit more experience,” Fleetwood added. “If you look at it, was I playing better at Shinnecock? Maybe. But that might only be because I’ve only played two weeks since coming back.

“I feel the same, I guess, with a few more majors under my belt of experience. Hopefully they stand me in good stead over the weekend. Any time you’re in
contention for a major, it’s an experience, and I feel like I’ve done it a few times, so every time you learn.

“Every time these weeks come about you just hope – you prepare for it
to be your week, and today was a great day. Got a weekend of golf left. We’ll see.”

Li, who finished third in the 2017 Open Championship after a closing 63 at
Royal Birkdale, admitted his performance had come as a surprise after missing the cut in the Memorial Tournament and finishing 75th in the 78-man field in WGC-FedEx St Jude Invitational since returning to action.