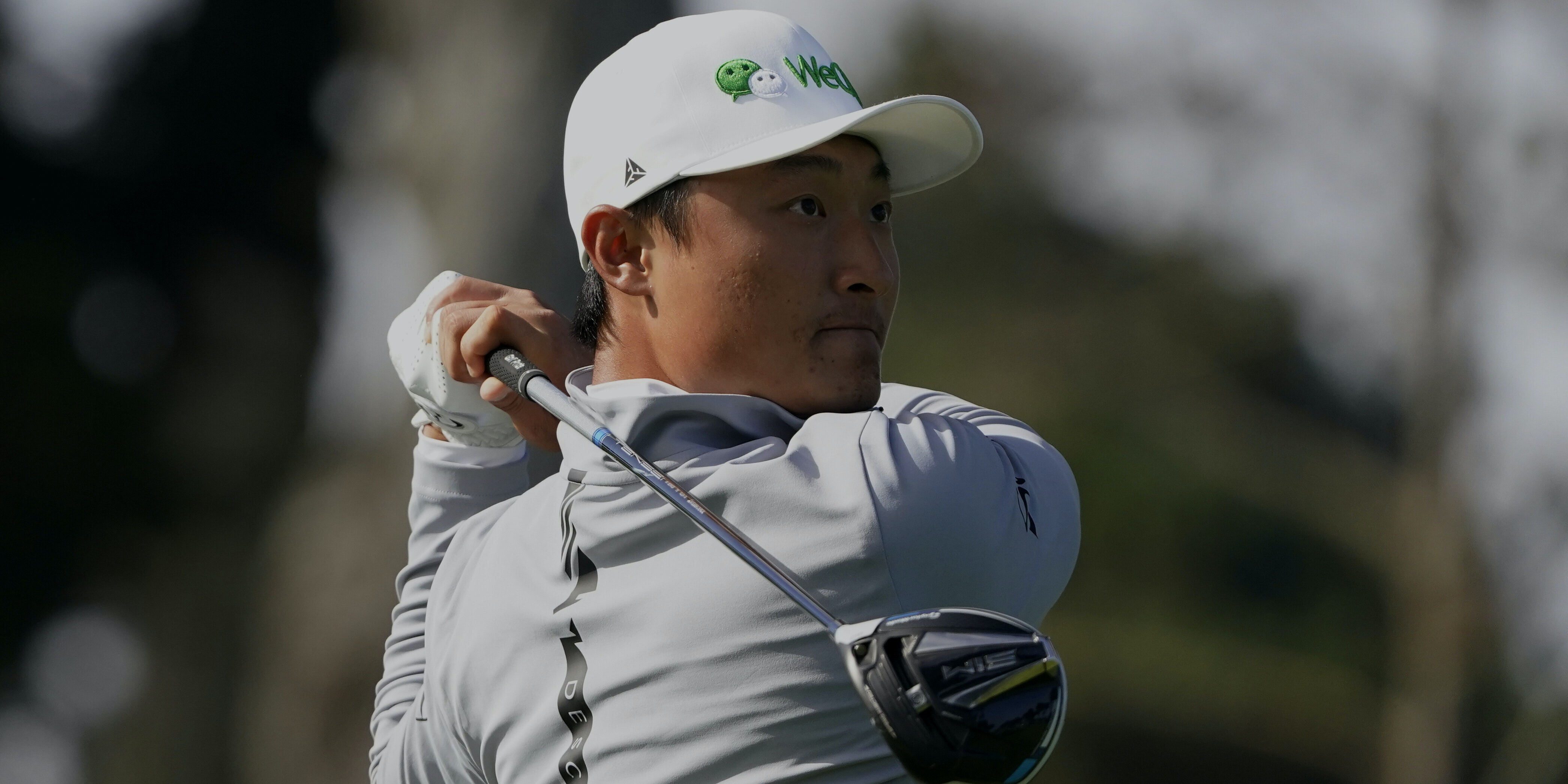 Li, who carded an opening 67 at Harding Park on Thursday, added a flawless 65 on Friday to finish eight under par, three ahead of Fleetwood and Casey as they approached the end of their rounds.

The 25-year-old made a brilliant start to his second round with birdies on the first and second and picked up further shots on the fifth and ninth to race to the turn in 31.

Li, who finished third in the 2017 Open Championship after a closing 63 at
Royal Birkdale, also birdied the 10th and parred his last eight holes to complete a bogey-free display.

The world number 13, who finished runner-up to Shane Lowry in last year’s Open Championship, bounced back with a birdie on the fourth to lie five under.

Casey, who had been one off the lead until making a double bogey on the 18th in the first round, also started on the back nine and birdied the 10th and 12th to be out in 33 before picking up another shot on the first.

Overnight joint-leader Jason Day, who won the US PGA in 2015, was among the later starters along with the likes of Tiger Woods, Rory McIlroy, world number one Justin Thomas and defending champion Brooks Koepka.

Koepka carded an opening 66 in pursuit of an historic third straight victory in this major.

Walter Hagen won four times in a row from 1924-27 when the tournament was a match play event, but no player has lifted the Wanamaker Trophy three years running since the stroke play era began in 1958.

Woods, who won the event in 2006 and 2007 but was unable to attempt the hat-trick due to injury, shot 68 in the first round to outscore playing partners McIlroy and Thomas, who shot 70 and 71 respectively.