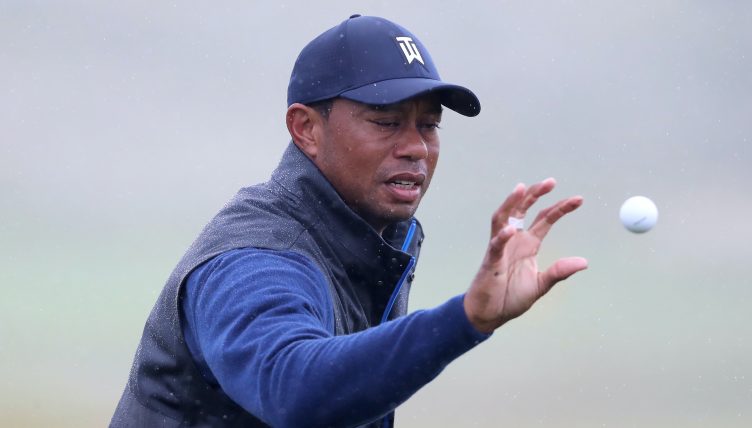 Tiger Woods has confirmed that he will contest next week’s Northern Trust, the first of three FedEx Cup play-off events which complete the PGA Tour’s 2019-20 season.

Woods is currently 47th in the FedEx Cup standings and is set to drop a few places following the conclusion of this week’s Wyndham Championship.

The top 70 after the Northern Trust at TPC Boston qualify for the second event, the BMW Championship in Chicago, but only the top 30 after that advance to the Tour Championship in Atlanta, won last year by Rory McIlroy.

Woods has played just four tournaments in 2020 and finished in a tie for 37th in the US PGA Championship in San Francisco.

If he plays all three play-off events the 44-year-old will have just one week off before the rescheduled US Open at Winged Foot from September 17-20.

The 15-time major winner missed the cut when the US Open was last staged at Winged Foot in June 2006, his first event following the death of his father Earl in May.