Organisers excited for US PGA event after ’emotional rollercoaster’ build-up 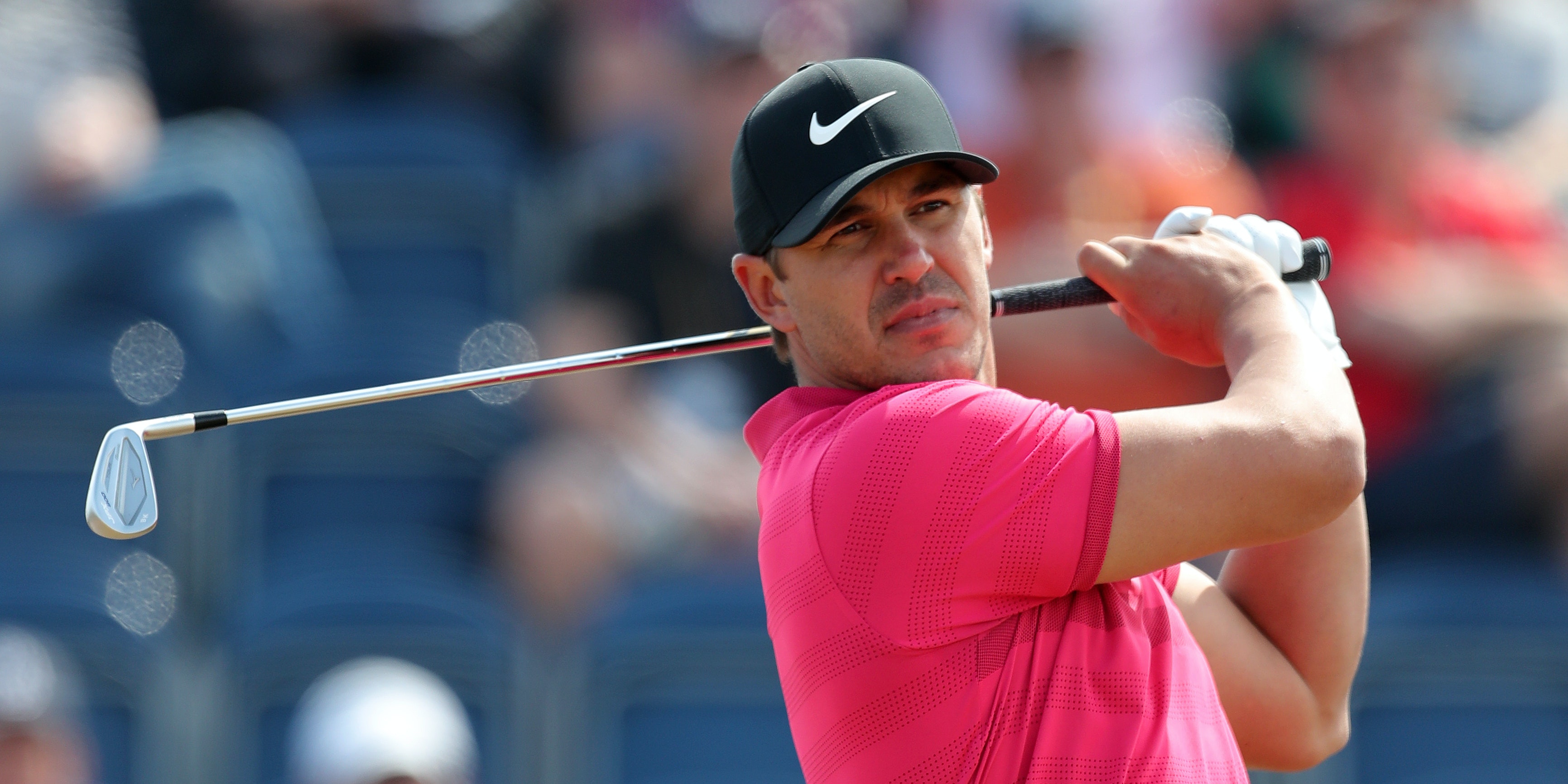 It is a sign of these unprecedented times that a fortnight away from the start of the US PGA Championship, its official website posted a story detailing the “emotional rollercoaster” involved in hosting what has become the year’s first major.

Up until 2018, the US PGA was the fourth major of the season and widely considered the least prestigious, but a change in date from August to May last year placed the tournament second in line behind the Masters, in calendar terms at least.

The switch did limit the number of available courses due to weather conditions, although PGA of America chief executive Pete Bevacqua said when the move was announced that he was “very comfortable” it would not be an issue with the venues already announced through 2023.

TPC Harding Park in San Francisco was the nominated host for 2020 and plans were proceeding swimmingly until the coronavirus pandemic hit the United States hard, states across the country issued “shelter in place” orders and businesses were shut down.

On March 16, Harding Park was forced to stop building the infrastructure required to host the US PGA in two months’ time and speculation quickly mounted that the championship would have to be cancelled or moved to a different venue.

In April new dates of August 6-9 were announced and in June the PGA of America declared that the tournament would go ahead without spectators allowed on site.

The huge merchandise pavilion has therefore been repurposed into a space for players and caddies, while only a handful of journalists will attend in person, the majority using a virtual media centre from home instead.

“Six years’ worth of planning and then a postponement, you can just imagine the emotional rollercoaster we’ve had here on property,” TPC Harding Park general manager Tom Smith told the official tournament website.

“We’re excited we’re going to tee this sucker up and play this PGA Championship come August 6.”

Yet while so much has changed in golf and the wider sporting world, Harding Park could still witness a remarkable feat of consistency as Brooks Koepka attempts to become the only player in the stroke play era to win the US PGA three years in succession.

Koepka’s form is a cause for concern however, the former world number one managing just one top-10 finish in nine starts either side of the Covid-19 shutdown and slumping to a closing 80 in the Memorial Tournament at Muirfield Village.

While refusing to use it as an excuse, the 30-year-old is also still troubled by an injury to his left knee which forced him out of action at the end of last season, factors which mean Koepka finds himself behind the likes of Rory McIlroy, Bryson DeChambeau, Justin Thomas and Jon Rahm in the betting.

Rahm’s victory in the Memorial took him top of the world rankings for the first time, while a bulked-up DeChambeau capped a string of impressive performances with a win at the Rocket Mortgage Classic.

McIlroy won the WGC-Dell Match Play title at Harding Park in 2015 but has struggled to perform to his best in a fan-free environment, while Woods looked understandably rusty as he only just made the cut at Muirfield Village and eventually finished in a tie for 40th.

Perhaps what 2020 really needs, however, is a player winning for the first time in three years to complete the career grand slam against the odds.

Former world number one Jordan Spieth is the man in question and it would be far from the the strangest thing to happen this year if the 26-year-old were to join Gene Sarazen, Ben Hogan, Gary Player, Jack Nicklaus and Woods in winning all four majors.