On This Day in 2013: Europe win Solheim Cup on American soil for first time 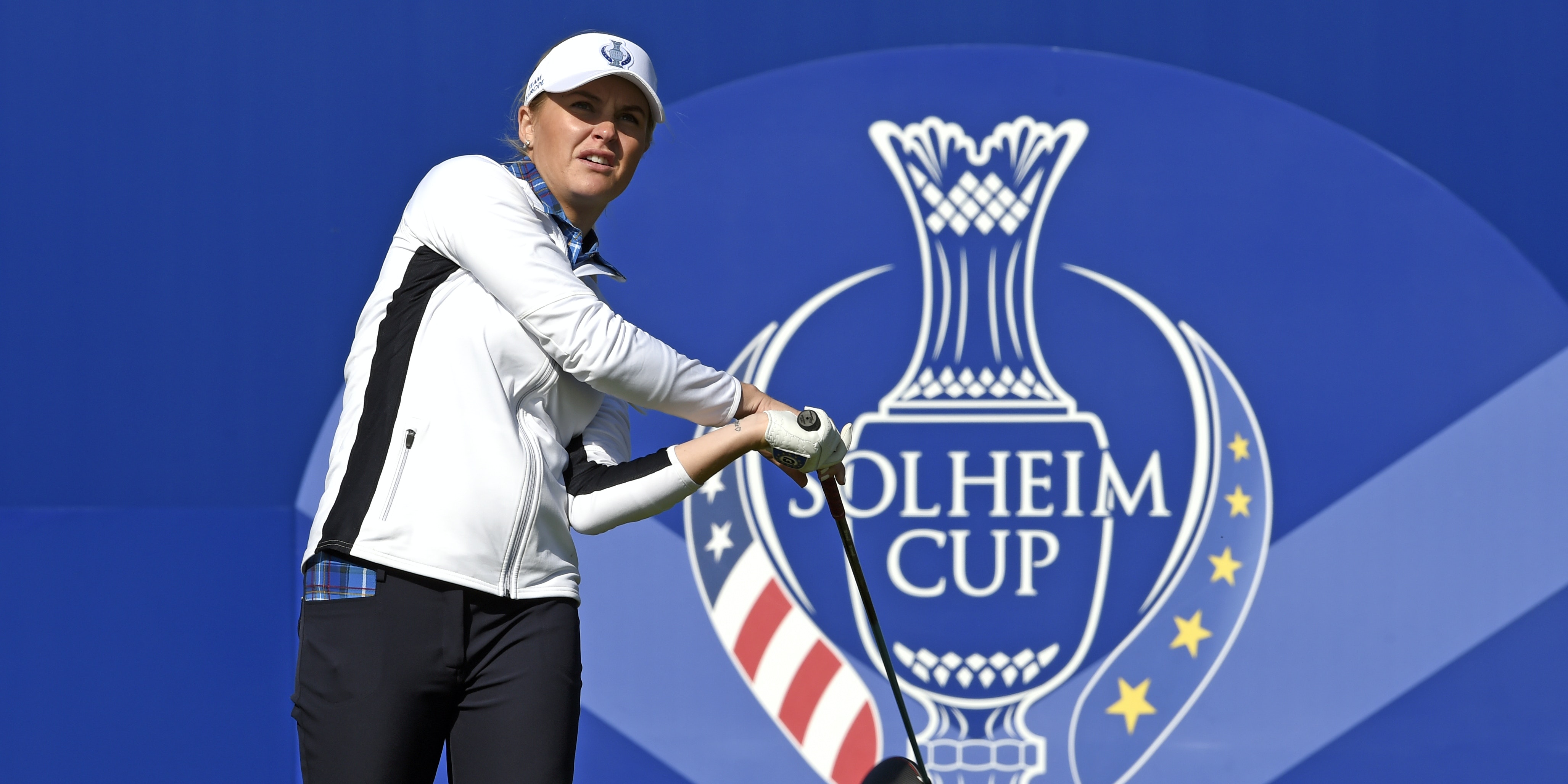 Europe won the Solheim Cup on American soil for the first time with an 18-10 victory over the United States on this day in 2013.

Scotland’s Catriona Matthew secured the half point that Europe needed to win the title in Colorado.

Lightning threatened the end of the historic event, and play was suspended for an hour with Europe just a single point away from retaining the trophy.

Earlier in the day, English teenager and rookie Charley Hull scored the first of the four points Europe needed in the singles, after they went into the day leading 10.5-5.5 following the fourballs.

Hull lost the second hole to Paula Creamer, but the 17-year-old hit back after an impressive display.

Anna Nordqvist halved her match before Carlota Ciganda won her contest, with Caroline Hedwall’s point retaining the title and Matthew finishing the job.

Captain Liselotte Neumann hailed the rookies, with six of the 12 players making their debuts in the match play tournament, including Hull and fellow Englishwoman Jodi Ewart Shadoff.

“I was shaking. My knees were shaking. I knew if I got a half we would win it outright,” Matthew, who won the Open in 2009, told Sky Sports 1.

“It beats that. Any time you can celebrate with your 11 team-mates it makes it more exciting, more fun.”