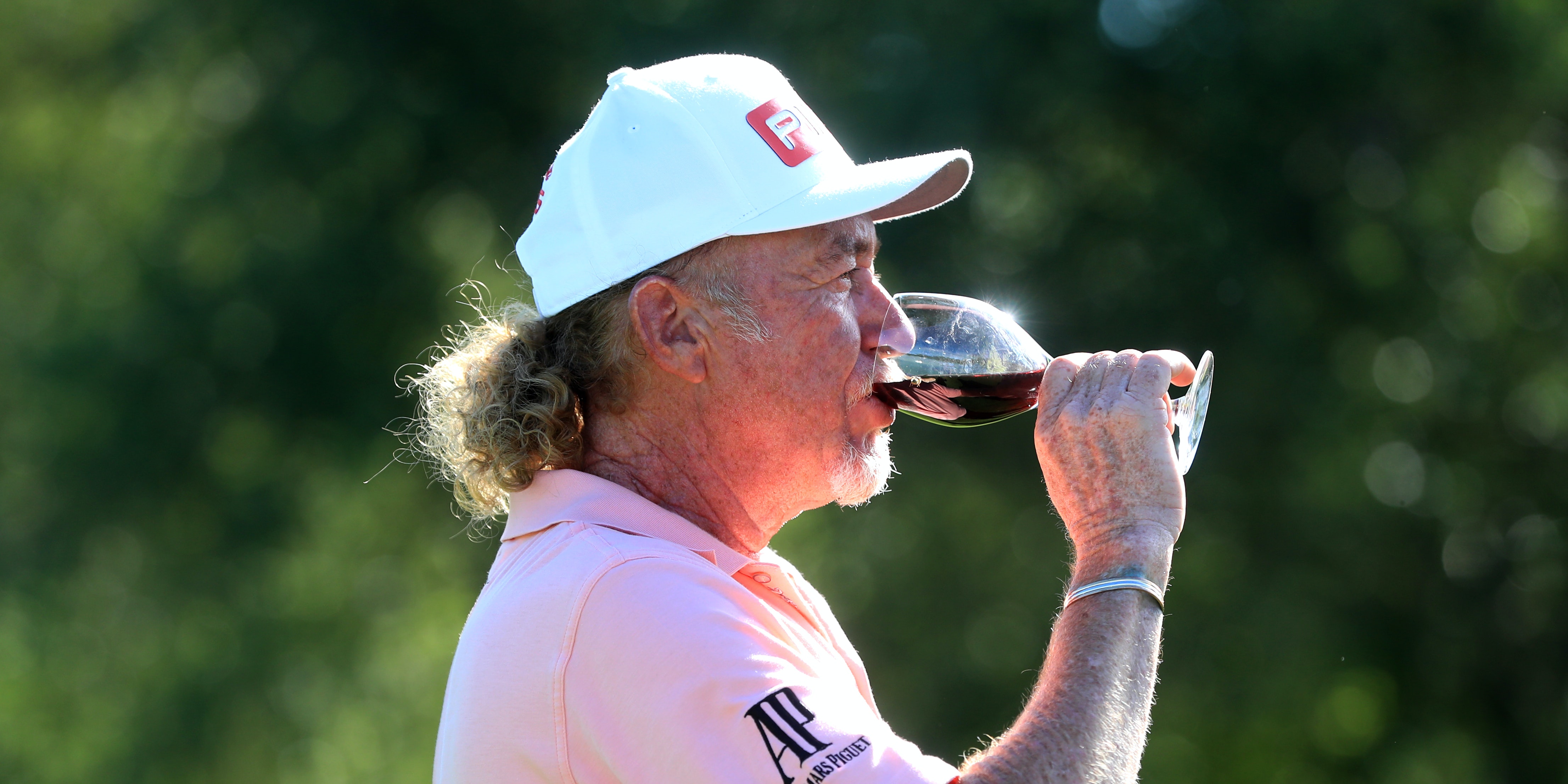 Miguel Angel Jimenez celebrated his record 707th European Tour appearance in superb style with a flawless 64 in the first round of the Hero Open.

The 56-year-old, already the oldest winner on Tour, carded eight birdies at the Forest of Arden to share second place with compatriot Pablo Larrazabal, just two shots off the lead held by another Spaniard, Sebastian Garcia Rodriguez.

Jimenez, who made his first start at the 1983 Benson and Hedges Spanish Open, was applauded on to the 18th green by many of his fellow players and the likes of Jack Nicklaus, world number one Jon Rahm and Rory McIlroy were among those to pay tribute during the television coverage.

“Eight under par with a beautiful summer day and especially now on the 18th here with all my colleagues clapping for me, it’s emotional. I appreciate that very much. Some of them are new players, some I’ve known for many years. It was really nice, very emotive.

“I enjoy everything about my life here. This is a way of living; it’s not only about business, it’s a way of living and golf is my life. You never remember any dull moments.”

In stark contrast to Jimenez, Garcia Rodriguez is enjoying his rookie season on the European Tour after gaining his card via the Challenge Tour and set a new course record with his opening 62.

The 31-year-old raced to the turn in 29 with five birdies and an eagle and although he bogeyed the 10th, he responded with birdies on the 13th and 14th and finished eagle-birdie after a dropped shot on the 16th.

“For me it’s incredible,” Garcia Rodriguez said. “I was so close to the hole the whole time, the irons were incredible and it’s amazing. It’s my dream all the time to be on the European Tour and it’s my first low score.”

Asked about Jimenez, Garcia Rodriguez added: “For me he’s the best, he’s the boss. I played with him two days ago in a practice round and he’s incredible. He’s 56 years old and he’s a great example for me.”

Larrazabal carded nine birdies in his 64 and rescued a bogey on the 14th despite losing a ball off the tee.

“To shoot 64 with a lost ball is probably the best round of my European Tour career,” he said. “I know I shot nine under somewhere but eight under with a lost ball, I’m quite happy.

“I took a lot of positives from last week. I hit a lot of great shots. The mistakes were a little bit wild, I made a lot of little mistakes but the birdies were there and it’s different greens this week, which I like.”

Welshman Oliver Farr is three shots off the pace after a seven-under-par 65, with England’s Ashley Chesters and Danish teenager Rasmus Hojgaard a stroke further back.