Georgia Hall believes slow play should be punished regardless of round 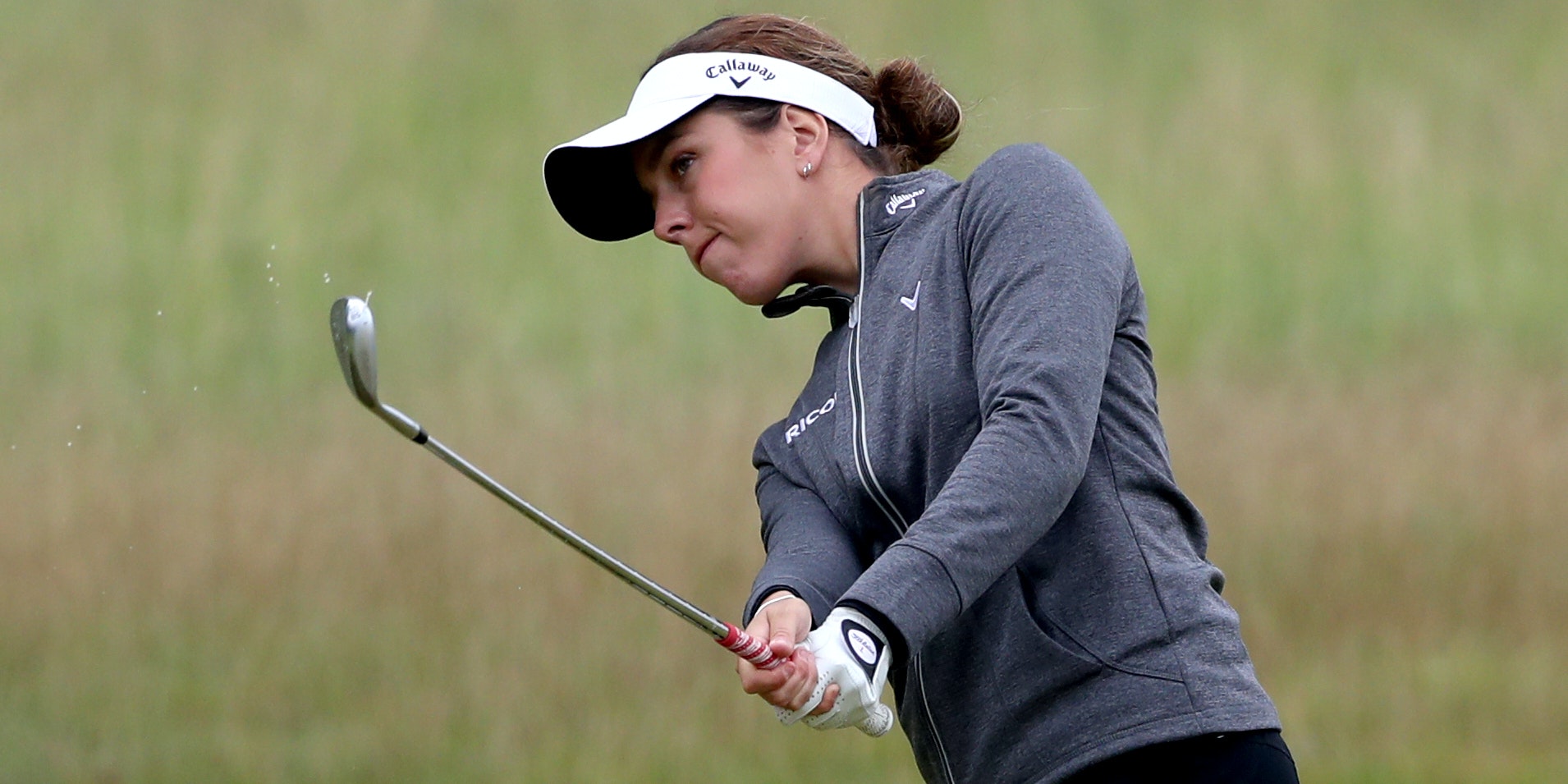 Georgia Hall believes players should be penalised for slow play even if it could affect the outcome of a tournament.

Former world number one Stacy Lewis called for a crackdown on slow play after winning the ASI Ladies Scottish Open in a play-off on Sunday following a final round which took more than five hours to complete.

And Hall hopes officials will not be reluctant to hand out penalties in the latter stages of events, including this week’s AIG Women’s Open at Royal Troon.

“Personally I don’t think it matters whether you’re playing a final round or the first round; if someone is being extremely slow and holding up play I believe that they should get penalised.

“I don’t think it should matter whether it’s the last round or not. If someone is being slow, I think they need to be kind of told to hurry up a little bit.”

Hall’s Solheim Cup team-mate Charley Hull admits she resorts to doodling in her yardage book to cope with the pace of play and has been told numerous times that spectators find slow play off-putting.

“People don’t want to be sat there for hours and hours watching a slow game, slow golf,” Hull said. “I get told a lot, like it’s crazy how slow we play.

“Usually when I’m at home with my friends we go around in like three hours and on tour, last week, I played five hours and 40 minutes. So it can be a long day.

“At the end of the day, it’s like you have a yardage and it’s kind of sometimes obvious what club it is. Like just hit it. Sometimes people fart around too much and it’s worse.

“It can get very, very frustrating when it’s slow. I get bored sometimes, so that’s why I doodle in my book.”

Japan’s Hinako Shibuno won the AIG Women’s Open on her major championship debut at Woburn last year and has made her first trip to Scotland to defend the title.

The 21-year-old is known as the ‘Smiling Cinderella’ in her home country and hopes to maintain her positive outlook despite the poor weather which is forecast, particularly on Friday.

“And this week it’s going to be windy and there’s some rain to be expected and the course is going to play out very differently depending on the wind. I’m going to have to play smart.

“But at the same time, as defending champion I’m going to enjoy it and also I want to show some new part of my game this year.”

Dame Laura Davies will hit the opening tee shot in her 40th appearance in the event.

The 56-year-old, who will tee off at 6.30am on Thursday alongside Alena Sharp and Olivia Mehaffey, won the event in 1986, before any of the world’s current top 10 were born.