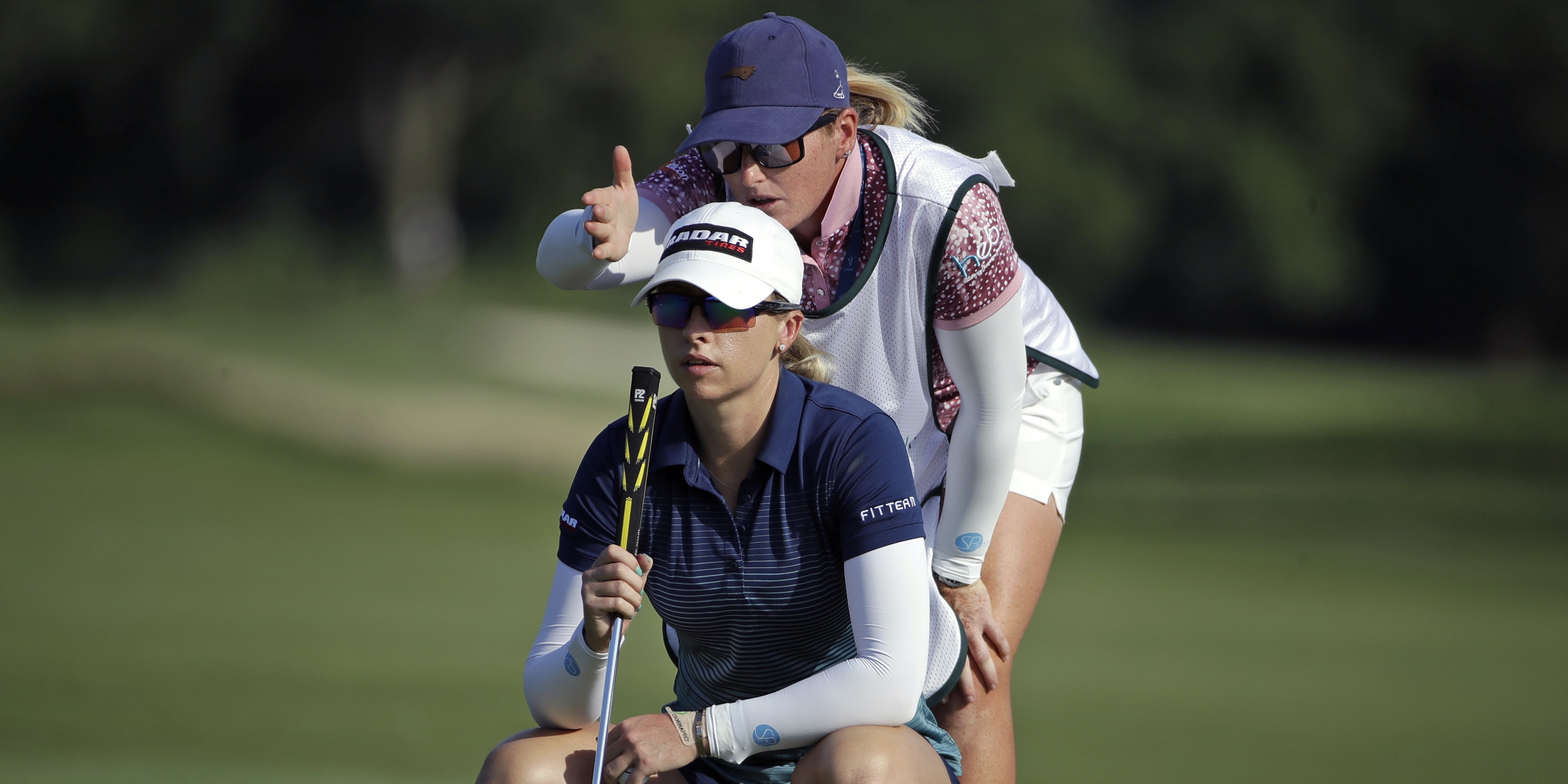 England’s Jodi Ewart Shadoff has finished the first round of the LPGA Drive Championship in Ohio with an impressive five-under 67 and sits just one stroke behind leader Danielle Kang.

The 32-year-old played bogey-free through the Inverness course, with three consecutive birdies from the second hole setting her up well.

The Yorkshire native, who is now based in Florida, said she was “pretty pleased” with her performance as the tour resumed.

She told reporters afterwards: “I mean, Inverness is so difficult. You have to be really accurate off the tee, and obviously the greens are tiny.

“I hit the ball really well. I hit 15 greens today, which is key around here. So overall, pretty happy.”

American Kang, ranked No 4 in the world, had six birdies on the way to her six-under 66.

Britain’s next best after Ewart Shadoff was Gemma Dryburgh of Scotland, who shot a one-over 73 to sit 7 shots off the pace and tied for 28th with 20 players including England’s Charlotte Thomas.