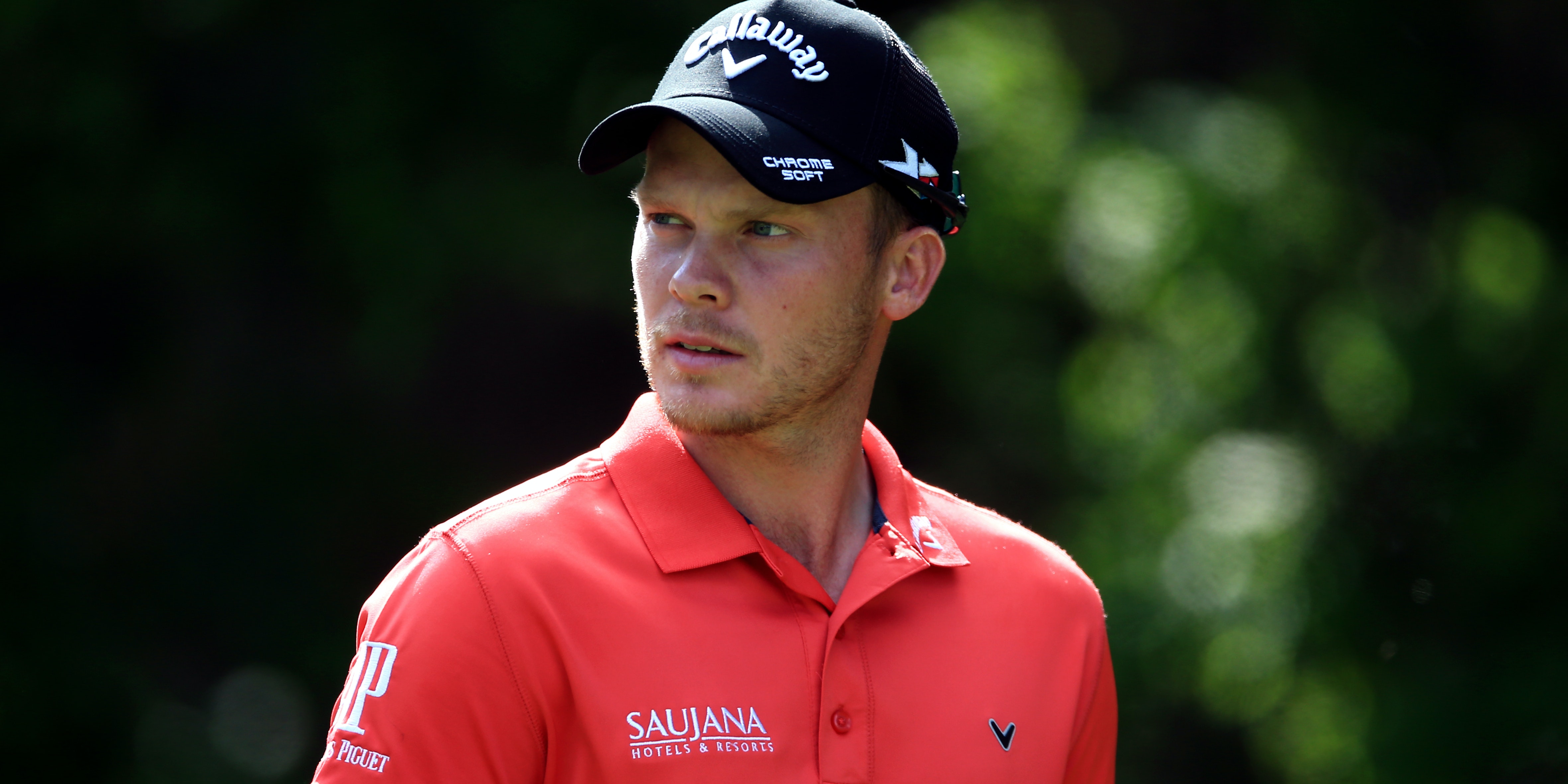 Former Masters champion Danny Willett feels he is in the best shape of his career as he targets a second major title at a venue which evokes plenty of happy memories.

Willett reached a career-high of ninth in the world after claiming the green jacket at Augusta National in 2016, but had slumped outside the top 450
just over two years later after suffering numerous injuries and a loss of form.

After playing six of the first eight events on the PGA Tour’s return to action following the coronavirus shutdown, Willett’s attention has turned to the US PGA Championship at TPC Harding Park, where he finished third in the WGC-Cadillac Match Play in 2015.

Willett topped his group with a 100 per cent record and beat Lee Westwood and Tommy Fleetwood in the knockout stages before succumbing to US Open champion Gary Woodland in the semi-finals and beating Jim Furyk in the third/fourth place pay-off.

“It’s always nice to have good memories of good courses and Harding Park is a brilliant course,” Willett told the PA news agency.

“For the lads coming from Europe it’s a very similar kind of style, really old, tree-lined; the grasses are going to be bent and rye that we’re used to.

“I was playing well going into the week and I’ve always enjoyed match play. I got on a nice little roll and it was a bit of a shame that I had to play a couple of friends that week which is never nice.

“I had a fantastic week there and it’s a shame it’s going to be without fans but it bodes well for a good week. It’s exciting to be finally playing in a major this year.

“It would be very, very, very beautiful (to win another major). We’ve been practising hard but we all know that golf is a truly strange and fickle game so we’re just going to play, enjoy ourselves and hope to make the most of some nice memories of the course.

“It would be nice if we could be up there in contention come Sunday.”

Willett spent lockdown in Florida with wife Nicole and sons Zach and Noah, a lengthy but enjoyable spell which means Willett is making sure to teach the boys “some Yorkshire English” before they return home so Zach can start school in September.

When the PGA Tour resumed in June, Willett got off to a poor start with three straight missed cuts, but then finished joint fourth in the Rocket Mortgage Classic and was in contention at the Memorial Tournament until a closing 80.

“I did a lot of work during lockdown on certain moves and they looked pretty but weren’t quite producing the shots that you need to actually play the game,” Willett added.

“It just took a couple of weeks to iron out a few bits and the last couple of tournaments have been quite nice. Obviously I had a really bad Sunday at Memorial, but that was some of the hardest conditions I’ve ever played in on an American golf course.

“The body has been as good as it ever has been, that was one of the main things I took from lockdown. I really made sure I worked on the strength and fitness components of what I’m trying to do.

“At 32 I’m probably in the best shape I’ve been in, no injuries no niggles, and everything has been good.”