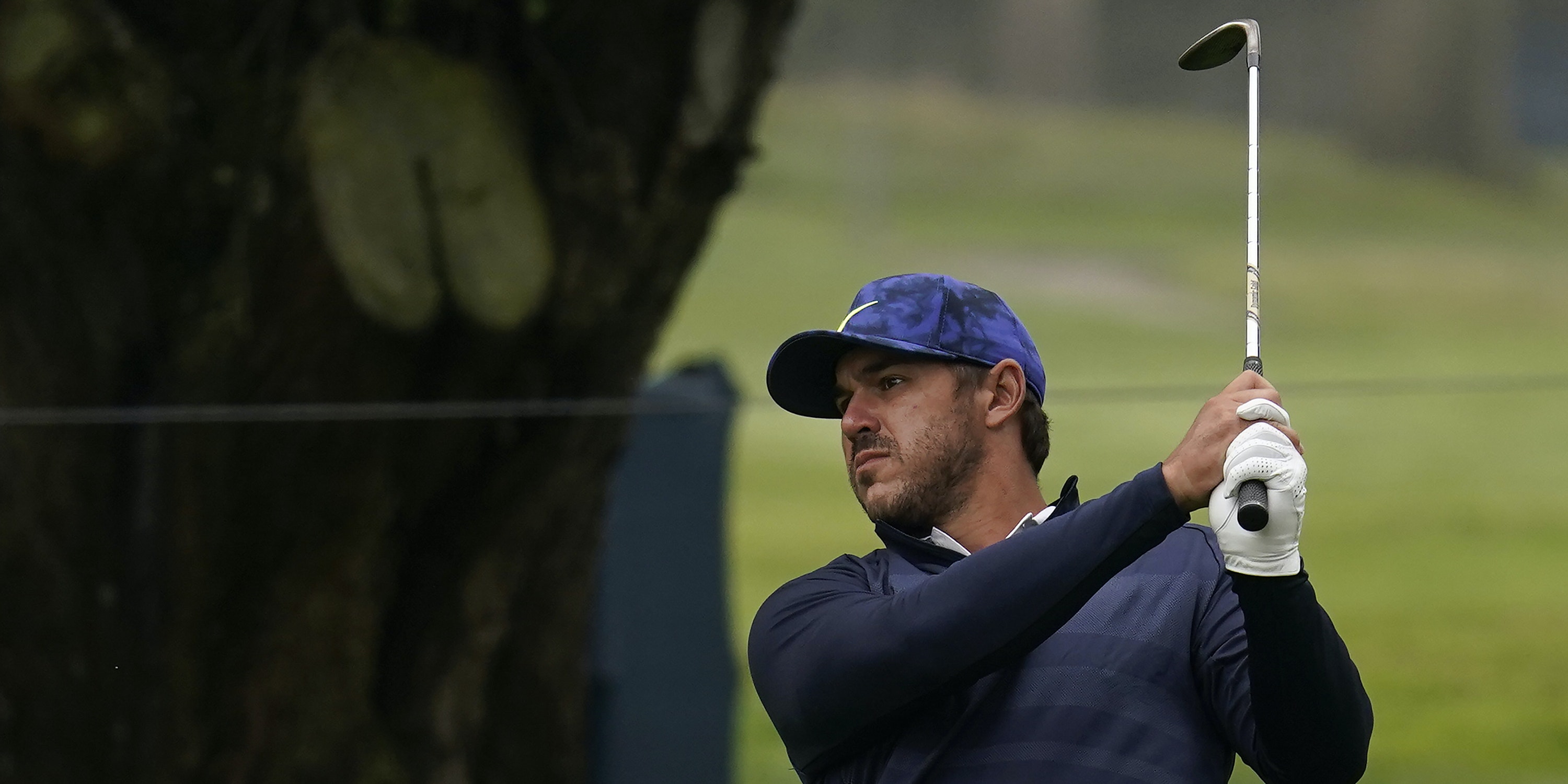 Defending champion Brooks Koepka made a solid start to his bid for an historic third straight victory in the US PGA Championship in San Francisco.

Walter Hagen won four times in a row from 1924-27 when the tournament was a match play event, but no player has lifted the Wanamaker Trophy three years running since the stroke play era began in 1958.

Starting on the back nine at Harding Park, Koepka failed to take advantage of the par-five 10th and dropped a shot on the next, but then birdied the 13th, 14th, 16th and 18th thanks to some superb approach play.

Before last week, Koepka had managed just one top-10 finish in nine starts either side of the Covid-19 shutdown and slumping to a closing 80 in the Memorial Tournament.

However, missing the cut in the 3M Open proved to be a blessing in disguise,
allowing Koepka to work with coach Pete Cowen for the first time since March and also seek help from putting specialist Phil Kenyon.

Koepka promptly started his title defence at the WGC-Fed Ex St Jude
Invitational with a brilliant 62 and although he eventually finished in a tie
for second after a double bogey on the 72nd hole, the former world number one was clearly back to something like his best.

A bogey on the first slowed Koepka’s momentum and at two under par left him two off the early lead shared by fellow Americans Zach Johnson and Scottie Scheffler.

Tiger Woods had got off to a flying start with a birdie on the 10th, his opening hole, and another from long range on the 13th, but bogeyed the 14th after finding rough off the tee and a bunker with his approach.

Playing partners Rory McIlroy and Justin Thomas had also birdied the 10th, but both dropped shots on the 12th and McIlroy also three-putted the next.

A wayward drive on the 14th meant McIlroy had to take a penalty drop on his way to a third straight bogey, but he stopped the rot with a birdie from two feet on the 16th and also picked up a shot on the 18th to reach the turn in level par.

McIlroy won the WGC-Cadillac Match Play at Harding Park in 2015 but came into the first major of the year having recorded a best finish of 11th in his five events since the PGA Tour returned to action following the Covid-19 shutdown.