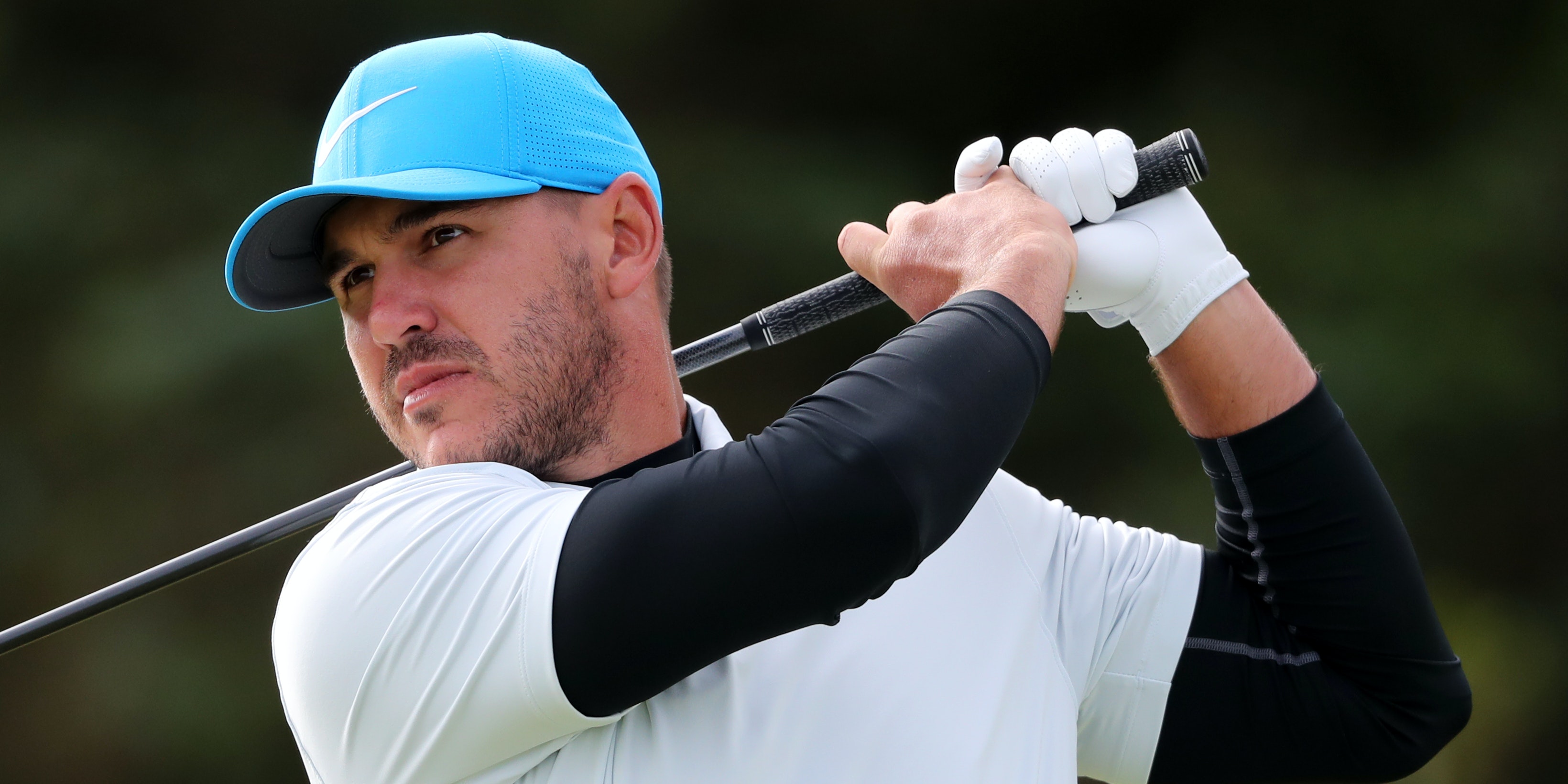 Defending champion Brooks Koepka carded a superb eight-under-par 62 to take a two-stroke lead after the first round of the WGC-FedEx St Jude Invitational in Memphis on Thursday.

The four-time major winner made a blistering start with four straight birdies and recovered from a bogey on the seventh to pick up further shots on the eighth and ninth to reach the turn in 30.

Koepka, who has recorded just one top-10 finish since the end of August last year and has been struggling with a knee injury, also birdied the 11th, 13th and 16th to finish two shots clear of fellow Americans Rickie Fowler and Brendon Todd.

World number two Rory McIlroy made a poor start at TPC Southwind and had to birdie two of the last three holes just to record a three-over-par 73.

Koepka revealed that coach Pete Cowen gave him a dressing-down when the pair were able to work together for the first time since March at the weekend.

“Yeah, there was a lot of expletives I can’t say during this, (I’d) probably get fined, but yeah, he beat me up pretty good,” Koepka told a post-round press conference.

“When you play as bad as (I was), it’s hard not to be a little bit down on yourself and trying to figure out why. I guess you’re kind of thinking negatively or waiting kind of for that first bad shot or first bad thing to happen.

“Pete got on me pretty good. That’s why I think him and Butch (Harmon) are way different than any other coach, they know exactly the right thing to say, when to jump on you, when to kind of lay off. And I appreciate everything that Pete does, even though he is chewing me out.”

Former Masters champion Sergio Garcia was five shots off the pace following a 67 which left the Spaniard a stroke ahead of Open champion Shane Lowry and Northern Ireland’s Graeme McDowell.