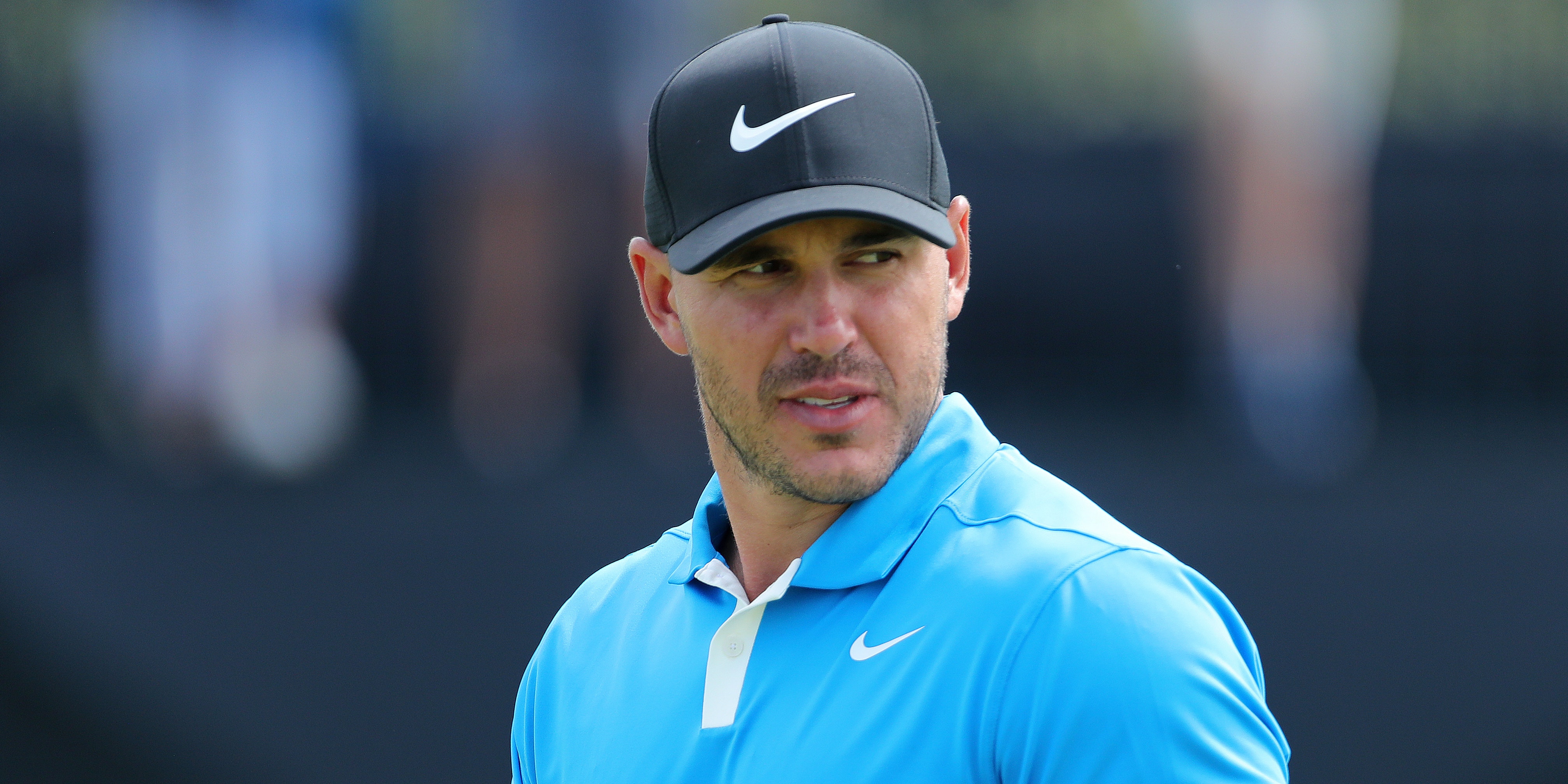 Brooks Koepka believes the “big-boy” venue plays into his hands as he seeks a historic third straight victory in the US PGA Championship at Harding Park.

Walter Hagen won four times in a row from 1924-27 when the tournament was a match play event, but no player has lifted the Wanamaker Trophy three years running since the strokeplay era began in 1958.

Koepka has already had one attempt at a hat-trick of major triumphs after winning the US Open in 2017 and 2018 and finished second behind Gary Woodland at Pebble Beach last year.

So it is no surprise that the laidback 30-year-old is unperturbed by another chance to make history in San Francisco.

“I’ve already dealt with it at the US Open going into Pebble,” Koepka said. “I feel like I know how to handle it and I played pretty well there. I just got beat.

“My game feels like it’s in really, really good shape right now. I like the way I’m hitting it and (I’m) putting it really, really well. Every day is a lot more comfortable.

“I’m excited. This is a big-boy golf course. Got to hit it straight and put it in the fairway. It’s going to be quite long. I think it kind of plays into my hands.”

Until last week, Koepka’s confidence in the state of his game would have been a different story, the former world number one managing just one top-10 finish in nine starts either side of the Covid-19 shutdown and slumping to a closing 80 in the Memorial Tournament.

However, missing the cut in the 3M Open proved to be a blessing in disguise, allowing Koepka to work with coach Pete Cowen for the first time since March and also seek help from putting specialist Phil Kenyon.

Koepka promptly started his title defence at the WGC-Fed Ex St Jude Invitational with a brilliant 62 and although he eventually finished in a tie for second after a double bogey on the 72nd hole, Koepka travelled to the west coast relishing the chance to compete for more major glory.

“I love it,” Koepka added. “I love the fact that it’s probably the toughest test of golf you’re going to play all year setup-wise and then mentally it’s exhausting. I enjoy when it gets tough. I enjoy when things get complicated.

“There’s always disaster lurking. I think it’s something I enjoy, where every shot really means something. Every shot is so important, you can’t lose focus on one and I think that’s something I’m really proud of myself, that I can always just hang in there mentally and hit the shot that I need to hit at the right time, and don’t let off the gas pedal.”

Koepka’s confidence is heightened by maintaining his belief – first expressed ahead of last year’s US PGA – that majors are actually easier to win than regular events for various reasons.

“Yeah, I still feel that way,” Koepka added. “The way the golf course sets up eliminates pretty much half the guys, and then from there half of those guys probably won’t play well.

“Then from there I feel like mentally I can beat them, the other half, so you’ve probably got 10 guys (who can win). That’s the way I see it. I think that’s why I’ve played so well is I break things down very easily.

“I think for some reason people make golf a lot more complicated than it should be; worried about where shots go, results, you know, putting more emphasis on this week or the major weeks, when to me, it almost seems the most relaxing week of the year.

“I feel like Monday to Wednesday, conserving energy mentally, I’ve got a good routine, nine holes pretty much every day or less, and I leave the golf course feeling pretty refreshed, and then by Sunday, I’m mentally drained.”