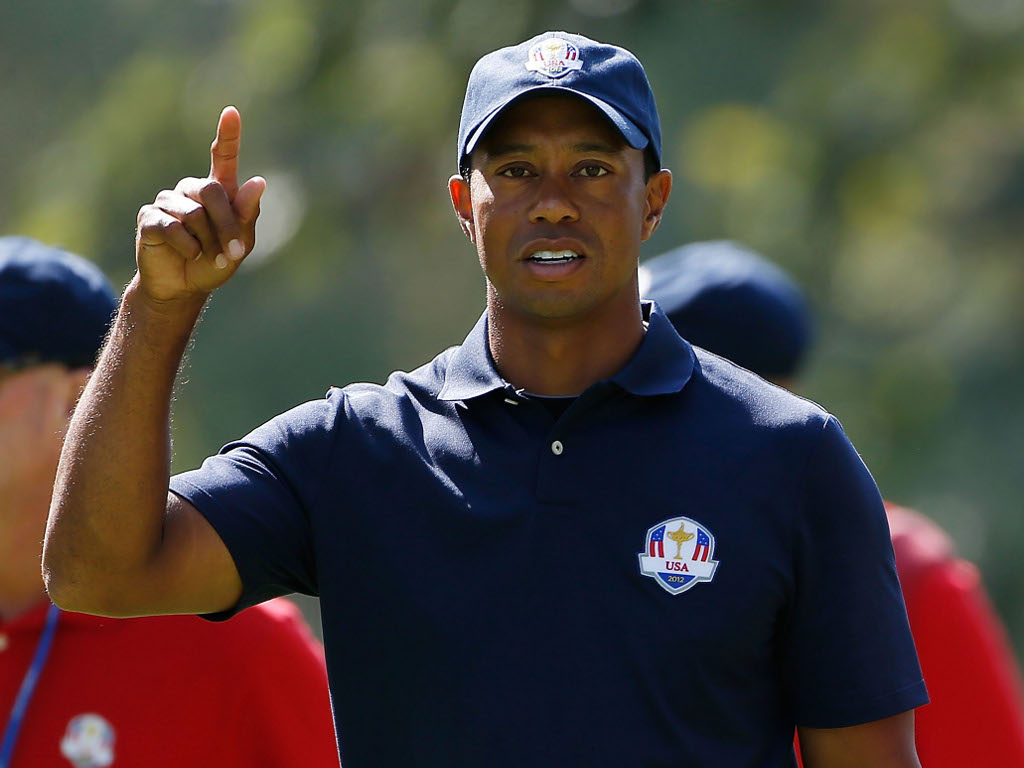 Tiger Woods said he is determined to be on the winning side at this weekend’s Ryder Cup after being on the losing team in six of his seven previous appearances in the competition.

The 42-year old will play at Le Golf National after missing the last two editions with injury.

Woods, buoyed by his comeback win at the Tour Championship, has not tasted victory in the biennial clash for 19 years.

He was a member of the 1999 winning team at the “Battle of Brookline”, but that is his only success after injury saw him miss out on the 2008 win, while he was a vice-captain at Hazeltine two years ago.

“It certainly is something that, when I look back on my entire Ryder Cup career, it’s not something that I have really enjoyed and I’ve really liked seeing,” said Woods.

“I’ve played a lot of the matches. Of those seven previous Ryder Cups, I’ve sat out one session, and that was at Medinah. Otherwise, I’ve played every single match.

“We haven’t done well. You know, the year that we won in 2008, I had reconstruction knee surgery after the US Open and I didn’t play. And I was a vice-captain in 2016, but it’s different being a player.

“It was neat to be part of the team, to be a part of helping the guys in any way I possibly could to make them feel comfortable, to get them into the right circumstances to allow them to play their best golf.

“As a player, it’s different because you focus on your playing partner and earning your point. As a vice-captain, there’s so many moving parts that you’re in charge of, and so that was very different in 2016.

“But my overall Ryder Cup record, not having won as a player since 1999 is something that hopefully we can change. We haven’t won as a US squad here in 25 years on foreign soil, so hopefully that will change this week, as well.”

The 14-time major winner added that Le Golf National’s difficult 18th hole will be crucial in deciding who takes home the trophy on Sunday.

“I remember being a part of some of the Presidents Cup teams that Jack had captained. He says it plain and simple: ‘Who wins the 18th hole?’

“Those were the matches that swing. If you’re one up, you lose the last hole, go to even, or you win the last hole and you get a point; these little half-points to point swings are enormous over the course of the entire Cup.

“The matches are very tight, and usually who plays the last hole well determines the Cup.”