Woods: I was ‘contributing factor’ in Ryder Cup loss 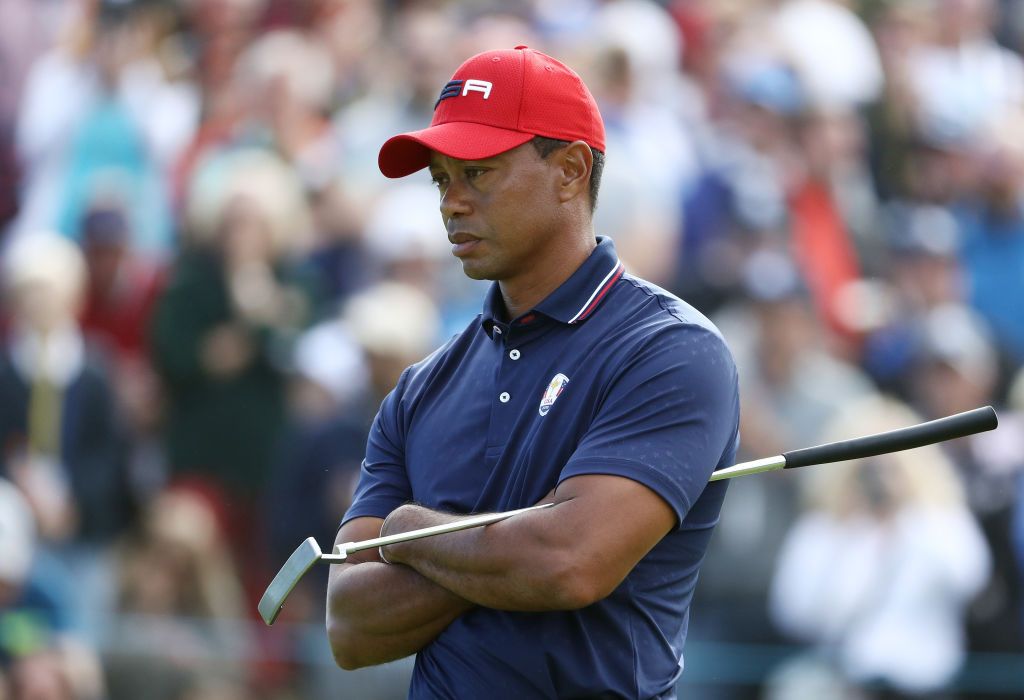 Tiger Woods admitted that he was a ‘contributing factor’ in the United States resounding defeat to Europe in the Ryder Cup after losing all four matches at Le Golf National.

The 14-time major winners disappointment was compounded after he suffered only his second ever singles defeat in the competition with a 2 and 1 loss to Spain’s Jon Rahm.

“It’s disappointing because I went 0-4, and that’s four points to the European team,” said Woods.

“I’m one of the contributing factors to why we lost the Cup, and it’s not a lot of fun.

“It’s frustrating because we came here, I thought we were all playing pretty well, and I just didn’t perform at the level that I had been playing, and just got behind early in the matches and never got back.”

The former world number one arrived in Paris in great spirits after ending a brilliant comeback season with victory at last week’s Tour Championship.

The magic didn’t last though, as Woods lost twice in the fourballs with Patrick Reed and once in the foursomes with Bryson DeChambeau — all of the losses coming at the hands of Europe’s top pairing Tommy Fleetwood and Francesco Molinari.

Woods said that his packed schedule may have had an effect, given that he had not played at all in 2016 and 2017 because of a back injury.

“I played seven out of nine weeks… All of those are big events, starting with the Open Championship,” said the 42-year-old.

“For me, it’s been a lot of golf for a short period of time.

“I’ll have a better understanding of what my training needs to be for next year so that I certainly can endure the entire season because this year was very much up in the air of how much I would play or if I would play at all.”

America, with a star-studded team featuring nine major winners, had been confident of winning in Europe for the first time in 25 years, but it wasn’t to be despite winning three of the four fourball matches on the first morning.

“To have a Ryder Cup end that way, for me personally, it doesn’t feel very good because I didn’t help my teammates earn any points,” he added.

“At the end of the day, we came here as a team and we win or lose, and unfortunately we lost this one.”