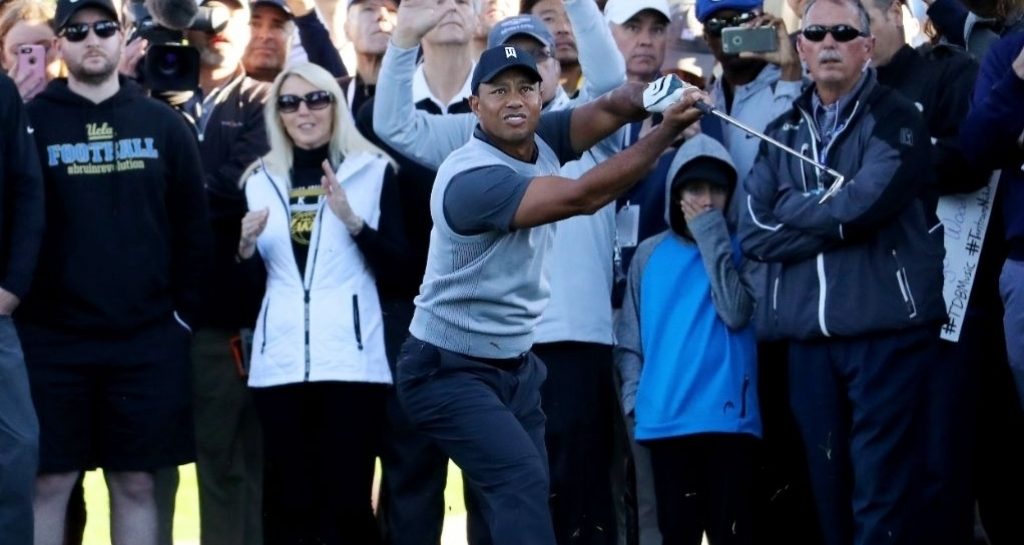 Woods is expected to be named as one of the US team’s vice-captains next week, yet there is still a possibility that the 42-year-old could also have a playing role.

The former world number one is currently competing at the Genesis Open, in California, and confirmed before the start of the tournament that he wants to be both a player and vice-captain at the Ryder Cup, in Paris.

Grip it and rip it, @TigerWoods!

What a shot. #QuickHits pic.twitter.com/8F7zzzyqwN

If Woods is showing sufficient form and can finally shake off his injury troubles, then Furyk would be open to including the 14-time major champion as a wildcard pick.

“I don’t think it would be impossible,” said Furyk.

“We talked about it and decided to kind of let nature take its course. I’d love to have him be part of the team but we’re in February and he’s completed one event. True, he looked pretty solid but let’s see how he does over the summer.”