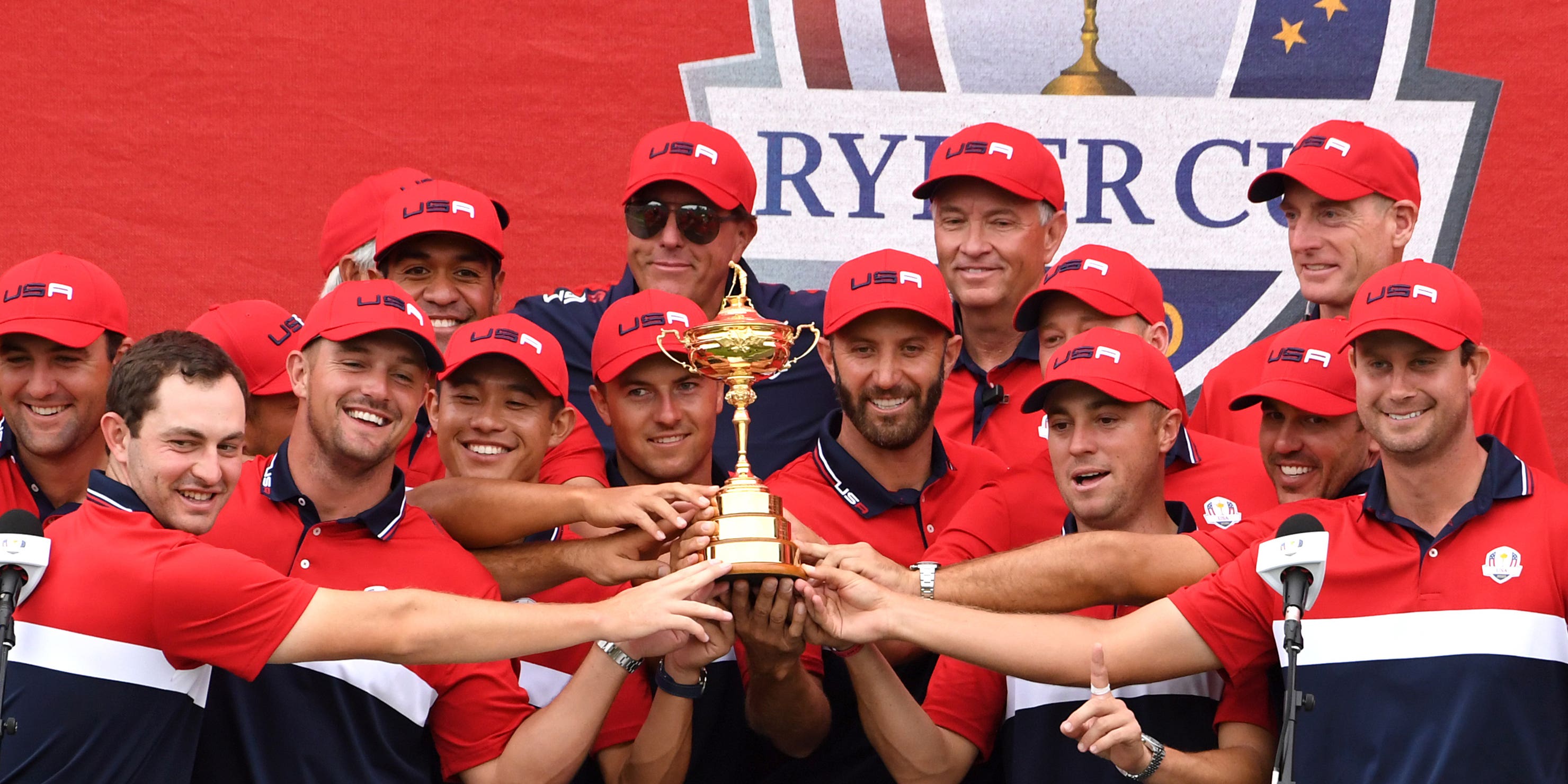 Europe suffered a crushing defeat in the 43rd Ryder Cup at Whistling Straits, losing by a record margin to a dominant United States side.

Dustin Johnson became the first American player since Larry Nelson in 1981 to compile a perfect 5-0 record, with all 12 players – who were ranked inside the world’s top 21 – contributing at least a point before the singles in the 19-9 rout.

Here, the PA news agency’s golf correspondent Phil Casey looks at what Europe need to do to avoid another embarrassing loss in Italy in 2023.

The one-year delay caused by the coronavirus pandemic certainly did not help matters, but Padraig Harrington’s decision to stick with three wild cards – he was offered up to eight – was a mistake, as was having the BMW PGA Championship as the final qualifying event. With a big prize fund and double points on offer, Bernd Wiesberger knocked Shane Lowry out of the automatic qualifying places despite finishing a shot behind the former Open champion at Wentworth. Lee Westwood is expected to captain the side in two years’ time and has already said he would like four wild cards.

Make the most of home advantage

Seven of the last eight contests have now been won by the home side, with 2012’s ‘Miracle at Medinah’ the sole exception. 2018 captain Thomas Bjorn successfully negated the opposition’s generally greater length off the tee with narrow fairways and thick rough, while Steve Stricker did the opposite at Whistling Straits to the same effect and also gathered his team at the venue for practice rounds shortly before the contest. The next European captain will hope his players use their opportunity to get to know the course by contesting the Italian Open over the next two years.

Bring back other matchplay events

Remember the Royal Trophy, EurAsia Cup or Seve Trophy? Probably only truly dedicated golf fans do, but there can be no doubting that these events allowed the likes of Colin Montgomerie, Jose Maria Olazabal, Paul McGinley, Darren Clarke and Thomas Bjorn to cut their captaincy teeth, an opportunity not afforded to Harrington. Numerous players also gained experience of team competitions in such events, including Rory McIlroy and Ian Poulter in the year before their respective Ryder Cup debuts, while the successful 2014 pairing of Graeme McDowell and Victor Dubuisson stemmed from them being on the same EurAsia Cup team earlier that year.

Double points on offer from the middle of May until the end of qualifying was meant to take care of this issue, although in reality the only significant change in the latter stages was when Lowry replaced Victor Perez. Although victories for Jon Rahm (US Open) and Viktor Hovland (BMW International Open) helped seal their places, a number of big tournaments were won either by non-European players or those who had been too far down the rankings to move into a qualifying place. In the end, Westwood clung onto the final place despite being without a top-20 finish since March.

Come up against a less impressive, committed American side

Good luck with this one. While Brooks Koepka’s concerns about the Ryder Cup interfering with his nap schedule indicated he may not be fully committed to the cause, the same did not appear to apply to the rest of his team-mates, most of whom do not bear the scars of being on the receiving end of Europe’s previous dominance. The United States also look to have found at least three strong pairings to rely on for the foreseeable future in Justin Thomas and Jordan Spieth, Patrick Cantlay and Xander Schauffele and Collin Morikawa and Dustin Johnson, with Scottie Scheffler also doing well alongside Bryson DeChambeau before beating world number one Rahm in the singles.