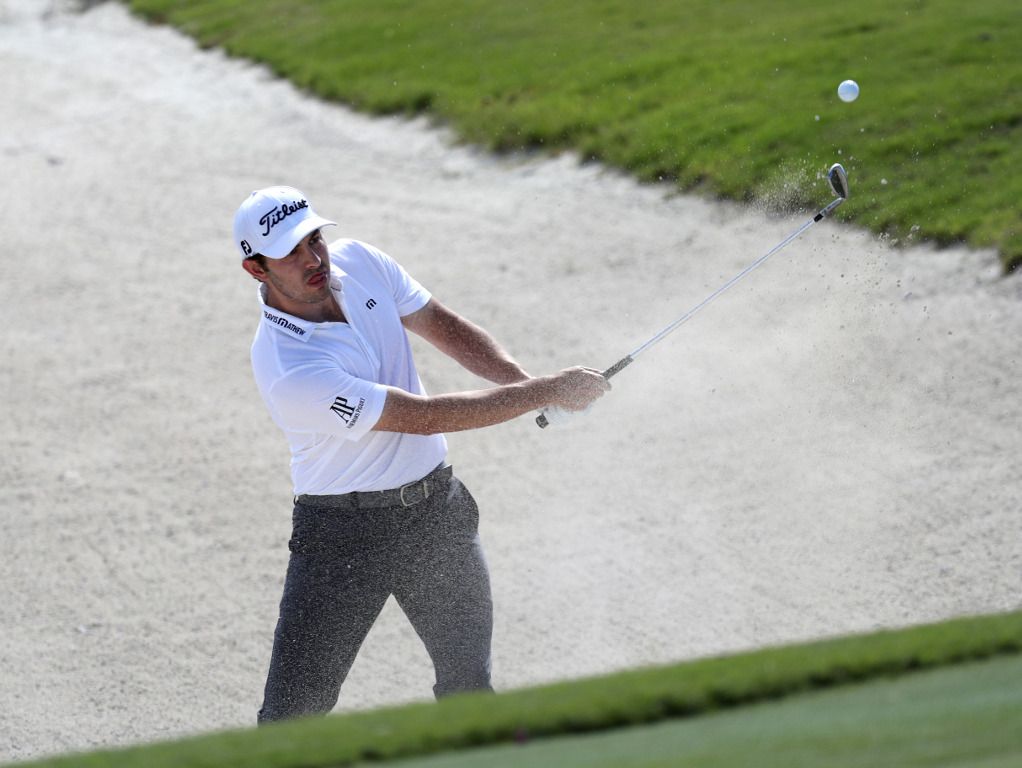 When Europe’s players won the Ryder Cup in Paris in 2018 they enjoyed some fun at the expense of an American journalist who had predicted a US victory would precede a decade of “blowouts”.

But after their record defeat at the hands of a new generation of American stars at Whistling Straits, it will be no laughing matter if it turns out the prediction had been just slightly premature.

FedEx Cup winner Patrick Cantlay was one of six rookies on the victorious US side but, with his side 11-5 ahead going into Sunday’s 12 singles matches, had been urging his team-mates to reach 20 points “to send a message” to their opponents.

Three-time major winner Jordan Spieth also boldly claimed that the likes of Cantlay, Collin Morikawa, Xander Schauffele, Scottie Scheffler and Daniel Berger – who are all in their 20s – could even buck the trend of home winners and repeat the same 19-9 scoreline at Marco Simone Golf Club in Italy in 2023.

And while the United States are now relying on players with less scar tissue – or none at all – from playing in an era when Europe dominated the biennial contest, Whistling Straits proved one too many for the likes of 48-year-old Lee Westwood, Ian Poulter (45) and Paul Casey (44).

Sergio Garcia, 41, did win three points alongside world number one Jon Rahm, although it will be a tall order for the pair to live up to their billing of the new ‘Spanish Armada’ and emulate the 11-2-2 record of Seve Ballesteros and Jose Maria Olazabal.

Rory McIlroy, who had been the first to call out the American journalist in that post-event press conference in Paris, said: “I said at the start of the week, it seems the way the Ryder Cup is going the home team certainly has an advantage every time that we play this thing.

“That was apparent in Paris a couple years ago. I think it was pretty apparent this week, as well. You go back to Hazeltine, same sort of thing. This is the pattern that we are on.

“Guys like Justin Thomas, Jordan Spieth, the sort of heartbeat of that US team, they really bought into the team aspect of Ryder Cups, Presidents Cups.

“And having guys like that on the team, yeah, they are going to be formidable opposition from now until I’m probably not playing Ryder Cups, whenever that is, in hopefully 20 years’ time.”

Attention now turns to who will captain each side in 2023, with US captain Steve Stricker ruling out a second spell and Lee Westwood the favourite to lead Europe’s bid to regain the trophy.

One of the recommendations of the “task force” set up by the Americans after their acrimonious defeat at Gleneagles in 2014 was better succession planning, with two-time major winner Zach Johnson – who was one of Stricker’s vice-captains in Wisconsin – set to be handed the role.

Westwood has made no secret of his desire to succeed Padraig Harrington as Europe’s captain, although the fact he recovered from two down with four to play to beat Harris English in his otherwise meaningless singles means he still harbours ambitions of a record 12th appearance as a player.

“It might be the last match I’ve played in the Ryder Cup,” Westwood said. “I’d rather it wasn’t, but I’m 49 next April, and the likelihood is it is. I got to share it with my son (Sam, his caddie). Won my point.

“They are special moments out there. We get to represent Europe out there this week. It’s a big place. The other team gets to represent the USA. Big place. Represent a lot of people.

“If you haven’t got pride and passion, then it’s not for you. Don’t even bother turning up.”