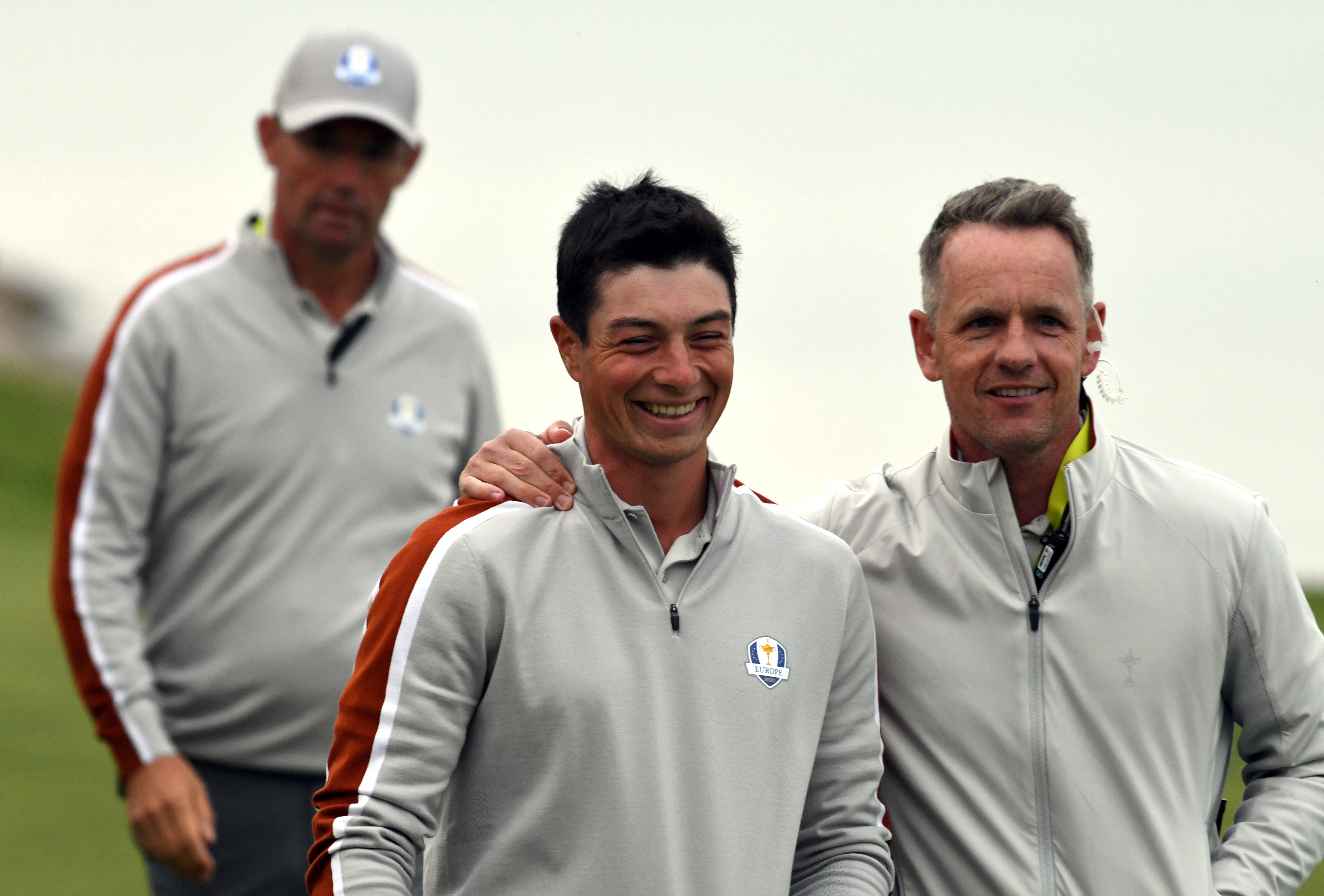 Luke Donald has been named Europe’s Ryder Cup captain for next year’s contest in Rome after Henrik Stenson was stripped of the role.

Here, the PA news agency looks at the background to the appointment and the task faced by Donald in trying to regain the trophy.

Why was a new captain needed?

Stenson was appointed on March 15 and said he was fully committed to a role which he described as “beyond my wildest dreams”. The former Open champion also signed a contract pledging he would not support or promote other Tours, only to do precisely that by signing with the Saudi-backed LIV Golf series a few days after missing the cut in the Open Championship at St Andrews. Stenson felt he could make arrangements to remain captain and play in LIV events, but was stripped of the role following a meeting with Ryder Cup Europe officials.

Why did Donald get the nod?

The former world number one was among four original candidates along with Paul Lawrie and Robert Karlsson and is understood to have pushed Stenson close at the time. The 44-year-old has an impeccable playing record in the Ryder Cup – being part of the winning side in 2004, 2006, 2010 and 2012 – and also gained experience as vice-captain to Thomas Bjorn in 2018 and Padraig Harrington last year. Being closer in age to Europe’s players than the 53-year-old Lawrie and the 52-year-old Karlsson may have been a decisive factor in the decision.

Who will be on Donald’s team for Rome?

The likes of Rory McIlroy, Jon Rahm, Viktor Hovland, Shane Lowry and US Open champion Matt Fitzpatrick would appear near-certainties to be on the plane to Italy, but it remains to be seen if LIV players such as Stenson, Ian Poulter, Lee Westwood and Sergio Garcia will even be eligible to attempt to qualify. DP World Tour members who were banned from the Scottish Open for playing the first LIV event in June without permission won a temporary stay of their suspension pending a determination of their substantive appeals. Ryder Cup director Guy Kinnings expects qualifying will begin before the appeal is settled.

LIV’s PGA Tour players remain suspended and therefore ineligible as things stand, although that could change with legal action reportedly on the verge of being filed. Dustin Johnson, Bryson DeChambeau and Brooks Koepka are the three members of the 2021 winning side to have joined the Saudi-backed breakaway that also includes Patrick Reed and Bubba Watson.

So is it advantage Europe?

The United States have not won a Ryder Cup on European soil since 1993, but stormed to a record 19-9 victory at Whistling Straits last year with a team whose 12 members were all ranked inside the world’s top 21. Scottie Scheffler was the man ranked 21st at the time but has since risen to world number one and won the Masters, with US captain Zach Johnson also able to call upon the likes of Collin Morikawa, Justin Thomas, Jordan Spieth, Xander Schauffele, Patrick Cantlay, Will Zalatoris and Tony Finau.