Stricker: I would be honoured to get Ryder Cup captaincy nod 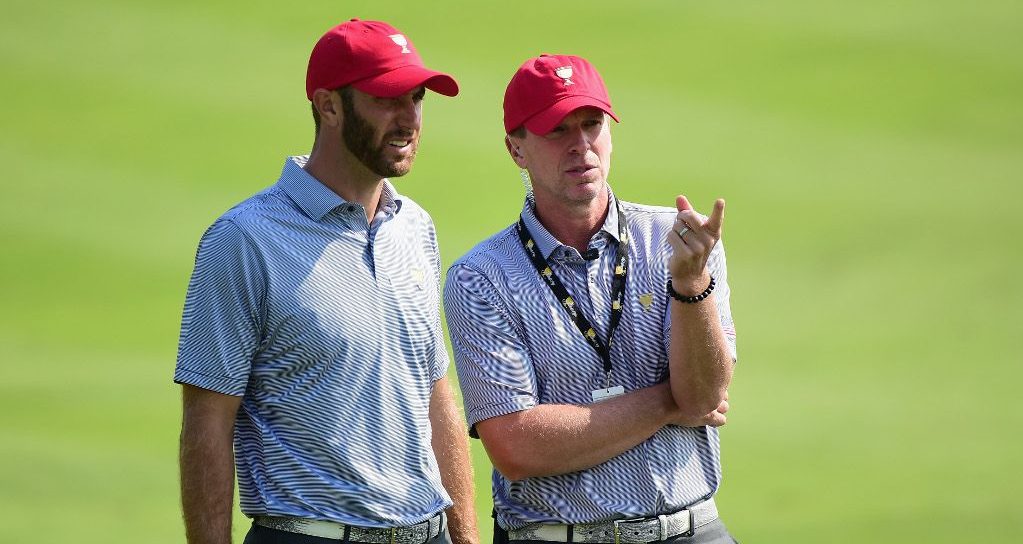 Steve Stricker says he would be “honoured and excited” to captain Team USA in the 2020 Ryder Cup at Whistling Straits.

On Tuesday, the European Tour named Irishman Padraig Harrington as their captain for next year’s contest, a decision that had been widely expected for months.

Like the Europeans, the USA also appears to have a clear favourite for the role in Stricker, who lives just 100 miles away from Whistling Straits in Kohler, Wisconsin.

The 51-year-old may be seen as the presumptive favourite to succeed Jim Furyk as captain, but he wasn’t giving anything away when he spoke to the media at the Sony Open on Wednesday.

“It’s something that I would be truly honored and excited to do right there in my home state of Wisconsin and right down the road, couple hours down the road,” Stricker said. “But no one knows yet for sure. Got to hold off and put it in the [PGA of America’s] hands, and the committee that’s making the decision and go from there.”

Also counting in Stricker’s favour is that he previously served as a Presidents Cup captain in 2017, when the Americans beat the International side by eight points.

He was also one of Furyk’s vice captains at Le Golf National, and is expected to be one of Tiger Woods’ vice captains for this year’s Presidents Cup too.

“Helping Tiger at the end of this year, and I enjoy being a part of that process with whoever the captain may be,” Stricker added.