Spieth: No scars from 25-year winless away streak 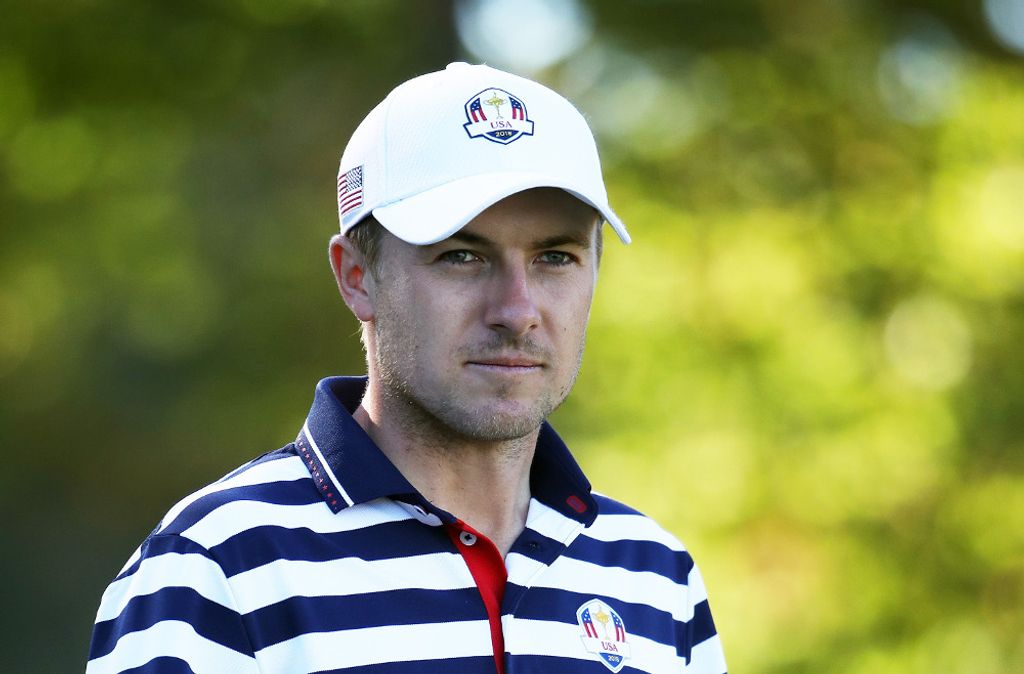 Jordan Spieth said that Team USA’s failure to win on foreign soil for 25-years will not have a major effect on the players at this week’s Ryder Cup.

Team USA arrive at Le Golf National aiming for back-to-back victories for the first time since they won at the Belfry in 1993.

They have not won any of the their last five Ryder Cups away from home, something that Spieth said will not really play on their minds.

“There’s only a couple guys that have any kind of scar tissue of playing on away soil, and those guys have won a combined 120-something times,” Spieth said on Wednesday. “We’re not worried about the two older guys [Tiger Woods and Phil Mickelson] on the team that have scar tissue.

“I’ve won one and lost one. So whether it’s here, there, the point is that whoever makes more putts, whoever shoots lower scores typically wins these matches.

“Our team is extremely solid and have been playing very well. So if we stay out of our own way and continue to play the way our team has been playing, we believe that will be good enough and take care of itself, and no other thought is anywhere else.”

Spieth was a debutant the last time the Ryder Cup was held in Europe at Gleneagles in 2014, where he formed a solid partnership with fellow rookie Patrick Reed.

“If anything, it can be advantageous to be a rookie,” Spieth added. “I don’t think there’s any disadvantage at all.