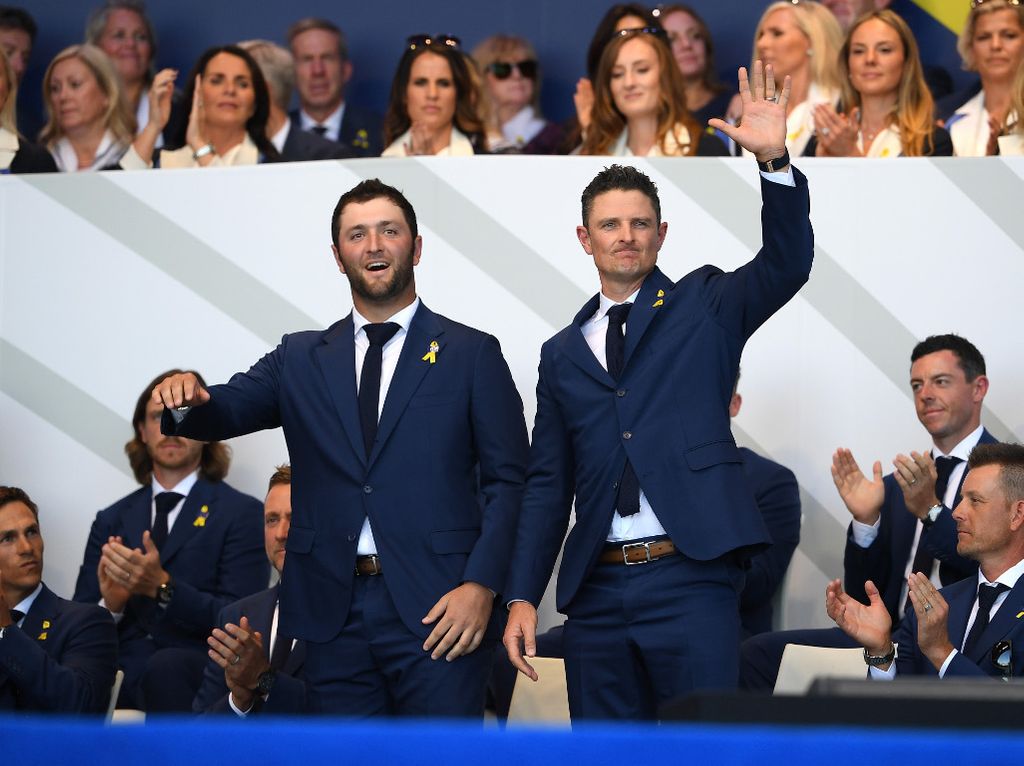 The pairings for Friday morning’s fourballs at the Ryder Cup have been released, with the big guns making an appearance.

They will be followed by American duo Rickie Fowler and world number one Dustin Johnson, who face Rory McIlroy and Thorbjorn Olesen.

Third off the tee are childhood friends Jordan Spieth and Justin Thomas, who are up against veteran Paul Casey and Tyrrell Hatton.

Last but certainly not least is the most attractive match-up of the bunch, with TOUR Championship winner Tiger Woods pairing up with the talented Patrick Reed to take on Champion Golfer of the Year Francesco Molinari and young gun Tommy Fleetwood.

“This continent can be a fragmented place,” said Team Europe Captain Thomas Bjorn.

“When it comes to the Ryder Cup it is different. We stand as one. Together we have achieved many great things. More than anything we will play for that flag.”

Meanwhile, Team USA captain Jim Furyk revealed his charges will play with the Statue of Liberty emblazoned on their bags, signifying the link between America and France.

“Inside the ropes we may compete against each other, outside them we stand together,” said the 48-year-old.