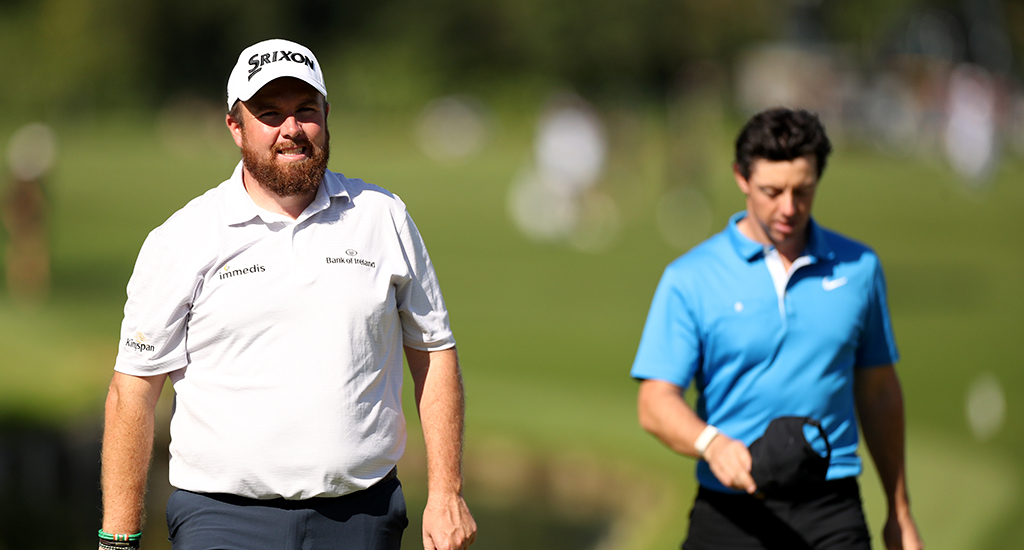 Rory McIlroy has backed Shane Lowry to earn a place in Europe’s Ryder Cup team, hailing him as ‘a great player.’

McIlroy himself tops the European Ryder Cup rankings, and he is fully behind former amateur Lowry, even if he needs a captain’s pick from Pedraig Harrington to get there,

“Hopefully Shane is in the team,” McIlroy said. “All the European guys love him.

“He would be great in the team environment and he’s got a bit of fire to him. I know he feels a bit of pressure to make the team but if he keeps playing the golf he’s been playing, he shouldn’t have any issues.

“Guys who haven’t played before can make qualifying a big issue. But you just have to go and play and if you play well, which he should do, he’ll make the team.

“I still have to make the team too but I’d love if we were both on there and playing under Pádraig, that would be pretty cool.”

Lowry, though, is not just a bubbly and popular character that would add to the team spirit, he is also someone easily capable of getting on the course on merit too, says McIlroy.

“Shane has turned into a great player,” he added. “His swing has not changed since he’s been on tour.

“He’s one of the best players with a wedge in his hands and he does it his way and it works.

“He hasn’t tried to go off track and go to different coaches. It’s very smart that he keeps it simple.”