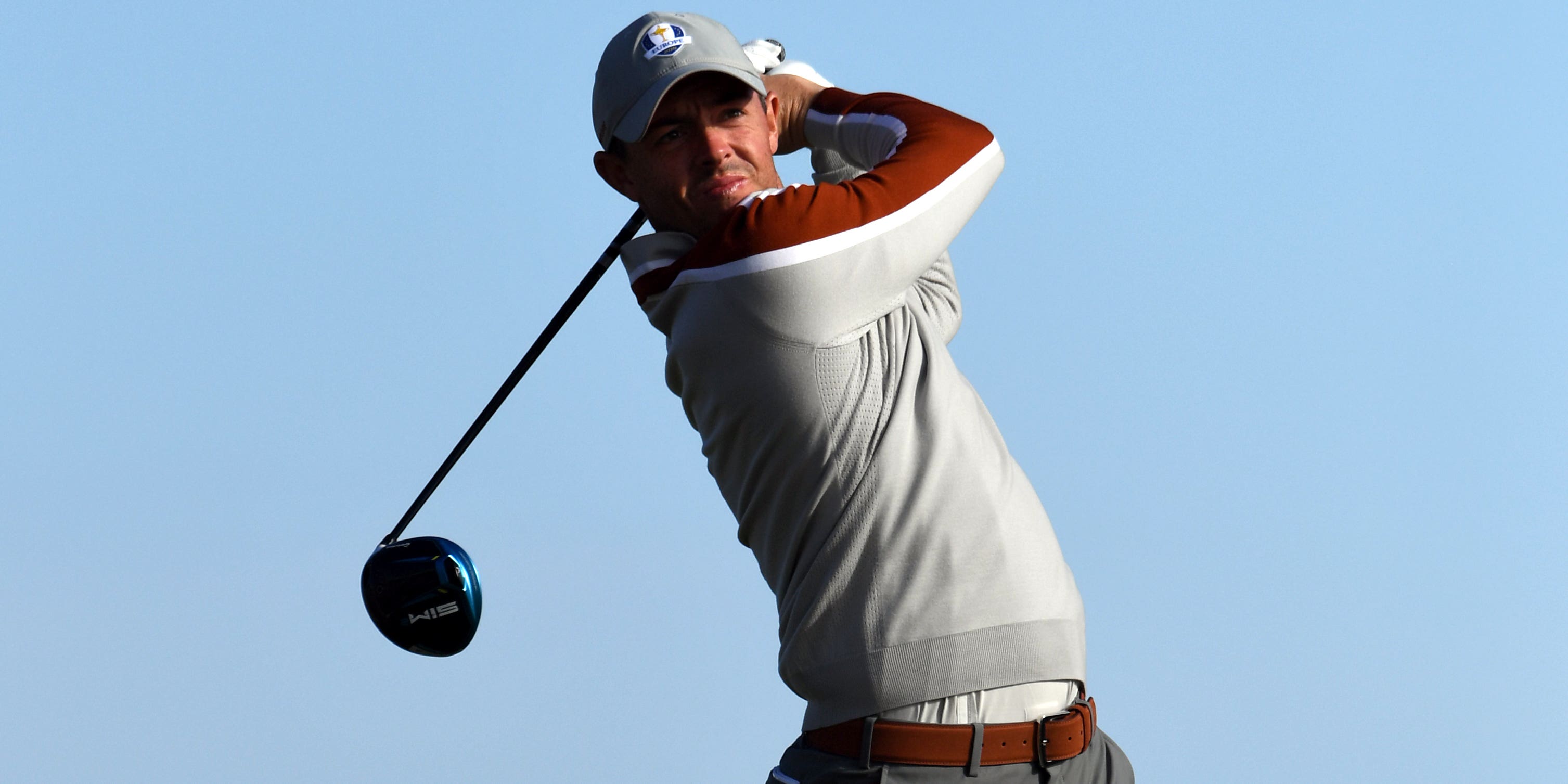 A woefully out-of-form Rory McIlroy gave Europe’s Ryder Cup team the immediate boost they needed as they sought to pull off another miracle on the final day at Whistling Straits.

Trailing 11-5, Padraig Harrington’s team needed a comeback greater than the one the Europeans pulled off at Medinah in 2012 and he put his faith in McIlroy to lead from the front.

The Northern Irishman, on a run of five successive defeats, started as if he meant business with his opening drive just short of the green at the 350-yard first.

Xander Schauffele also found the front fringe but, while McIlroy chipped to five feet and holed for birdie, his opponent missed from closer range and Europe were one up.

“Clearly Rory is a champion so let him go a lead,” Harrington told Sky Sports.

“He has led this team quite a bit and has done a job amongst the team so why not? Put him out there and see what he can do.

“If he can take Xander down, who is obviously playing well, that is a great bit of inspiration for the team.

“He wanted it (the first spot), that’s for sure, but it was our decision at the end of the day. Everyone is happy with where they are playing for sure.”