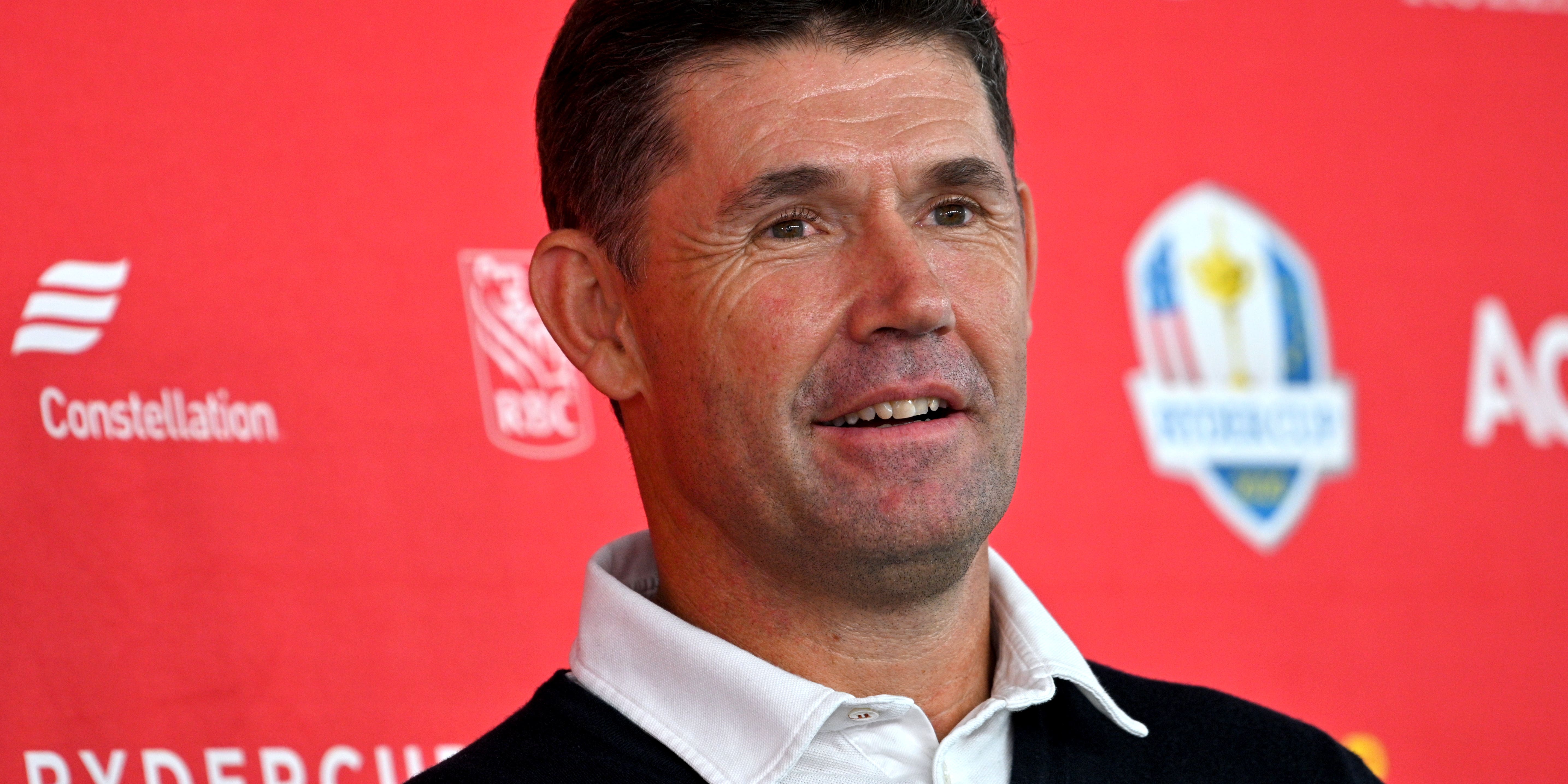 A home team boasting 10 of the world’s top 13 players raced to a 19-9 victory – the biggest winning margin in the modern era – having dominated from the first day.

It was seen as a changing of the guard for the USA team, for whom Dustin Johnson was the oldest player at 37 and which had an average age of 29, compared to their opponents’ 34.

The 43rd Ryder Cup will most probably prove the final fling as players for European veterans like Lee Westwood, Ian Poulter and Paul Casey, but Harrington believes the next generation can flourish in a team built around the likes of world number one Jon Rahm (26), Rory McIlroy (32), Shane Lowry (34) and rookie Viktor Hovland (24).

“Look, there are young guys in this team that will be the heart of the team going forward,” said the Irishman.

“Jon Rahm, clearly. Viktor. These are young guys that will be there for a long time.

“But there’s a good heart to the team. Everybody keeps going on about the experienced guys but there is a really solid heart on this team of players who are still coming into their peak of their careers.

“There are a lot of guys in the middle of their career now who should be moving on in their golf. They certainly haven’t peaked yet.

“Yes, we would look to young guys coming in over the future but the heart of this team will be here for a few more years for sure.

“They haven’t got to their peaks yet, so we should see some strength going forward. There’s plenty of guys here.

“We’ll draw lessons from this week but most of these guys were winning in Paris (in 2018), so there’s still quite a winning mentality there going forward.”

McIlroy, whose disappointing Ryder Cup was lifted by him winning his first point of the week going out in the opening singles match against Xander Schauffele, is already looking ahead to two years’ time.

He expects the US team to have a similar look in Italy as he knows the quality they possess with half of the current team all major winners.

“There’s phenomenal talent on that team. I think the most important thing for the US team is a lot of young guys that are great players have bought into the Ryder Cup,” he said.

“I think that was probably missing in previous generations but guys like Justin Thomas, Jordan Spieth, you know, the sort of heartbeat of that US team, they really bought into the team aspect of Ryder Cups, Presidents Cups.

“They are going to be formidable opposition from now until I’m probably not playing Ryder Cups, whenever that is, in hopefully 20 years’ time.

“If we have an opportunity in Rome, hopefully I’m on that team and it will make getting that Cup back even sweeter.”

Rahm and Hovland have also set their sights on the Marco Simone Golf and Country Club.

“I’m hoping I can keep playing good enough to be in this team again. I don’t want to take anything for granted,” said Spain’s world number one.

“I hope we can repeat it because that is something I want to do again.”

“It was such a cool experience getting to know these guys a lot better. Maybe a little too well,” he said.

“But I can’t wait to come back in two years’ time and and get even closer.”