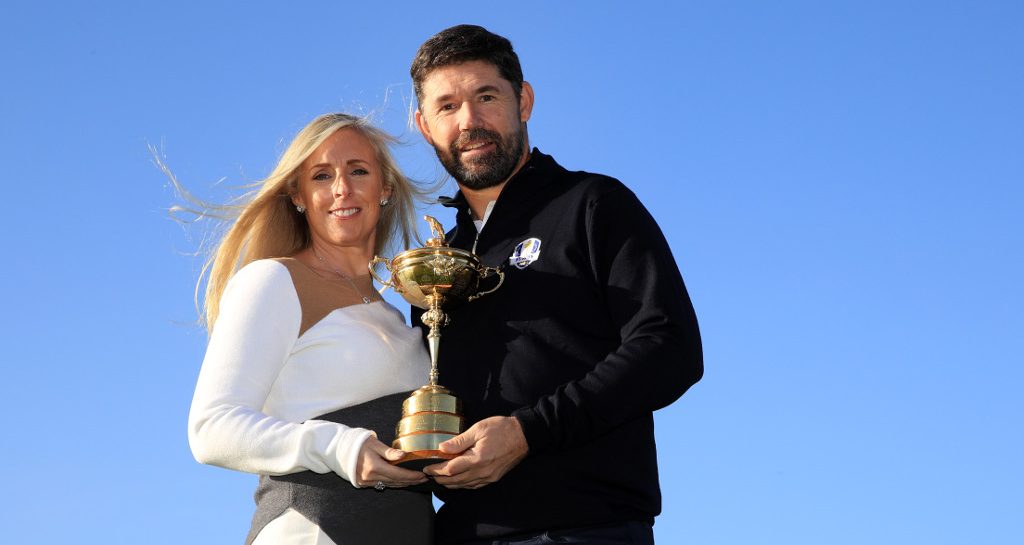 As was widely expected, Irishman Padraig Harrington has been confirmed as the European Ryder Cup captain for next year’s contest at Whistling Straits.

The three-time major winner makes the step up after serving as vice-captain in each of the last three editions of the biennial competition, having previously also made six appearances as a player.

Harrington was heavily favoured for the role, being seen as the perfect candidate to succeed Thomas Bjorn, who led Europe to a resounding victory in Paris last year.

The job was virtually his after his biggest rival, Lee Westwood, took himself out of the running.

Former Ryder Cup skippers Bjorn, Darren Clarke and Paul McGinley were all on the European Tour committee tasked with selecting the next captain.

For Harrington, the job starts immediately, as he begins to chart a course that will hopefully lead to an eighth European victory in the last 10 Ryder Cups.

Starting to settle down after all the media today. Delighted to be given the opportunity to captain the European Ryder Cup team in 2020 at Whistling Straits. Exciting times ahead. #TeamEurope

“It is a tremendous honour to be named Ryder Cup Captain and I am relishing the next 20 months as we work towards Whistling Straits and Europe’s defence of the trophy,” said Harrington after he was unveiled at Wentworth.

“I have played under, and been involved with, many wonderful European captains since I made my debut in the contest 20 years ago and I would like to think that my captaincy will be a mix of all of them. I am very much looking forward to taking on this role.”