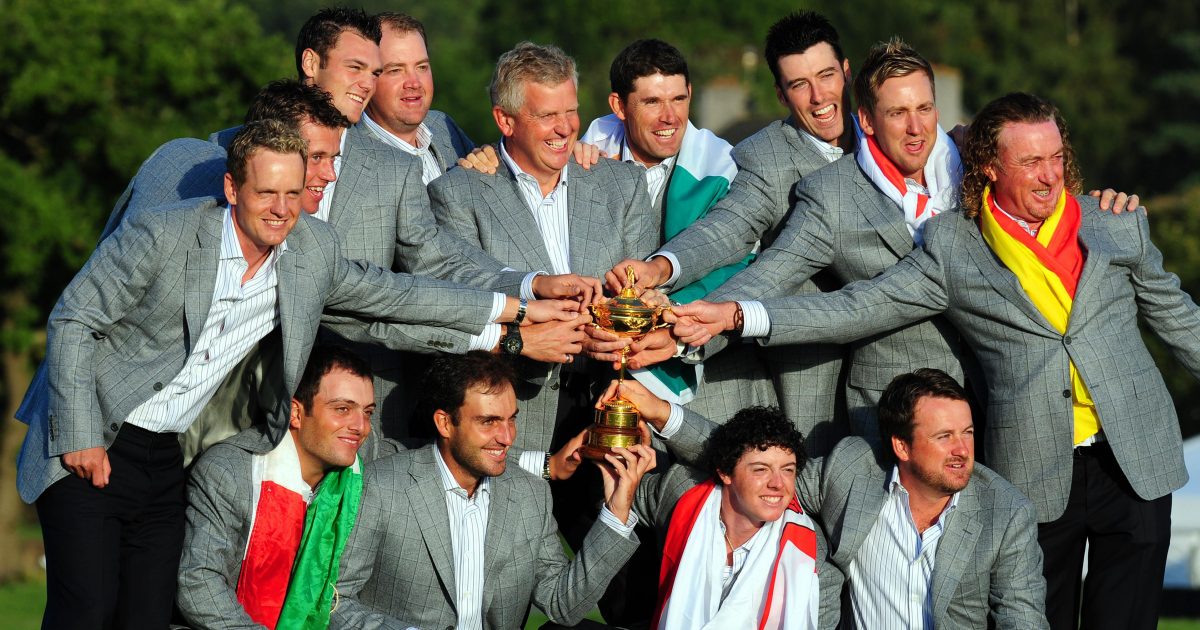 Colin Montgomerie was appointed captain of Europe’s 2010 Ryder Cup team on this day 13 years ago.

Montgomerie, then 45, was an eight-time Ryder Cup veteran who made his debut in the biennial match against the United States in 1991.

“This is obviously one of my proudest moments,” Montgomerie said on his appointment in 2009.

“It just seems the time is right for me to take the helm here and be captain.

“It is a huge responsibility having lost the last Ryder Cup.

“It is important we do everything we can to claim back the Ryder Cup in 2010.”

Montgomerie ruled out any prospect of being a playing skipper and later appointed Garcia, Darren Clarke, Paul McGinley, Jose Maria Olazabal and Thomas Bjorn as his vice-captains.

Future Masters champions Bubba Watson and Dustin Johnson were also on a stacked American side, as were fellow rookies Rickie Fowler and Matt Kuchar.

Europe led by 9½-6½ heading into the final singles session, which was delayed until the Monday due to heavy rain on the first day at Celtic Manor.

The Americans fought back on the final day before Graeme McDowell sparked wild scenes on the 17th green by closing out the anchor match against Hunter Mahan.

Europe’s 14½-13½ success was their sixth victory in eight contests and their fourth consecutive win on home soil.