No Ryder Cup captaincy confirmation for Harrington… yet 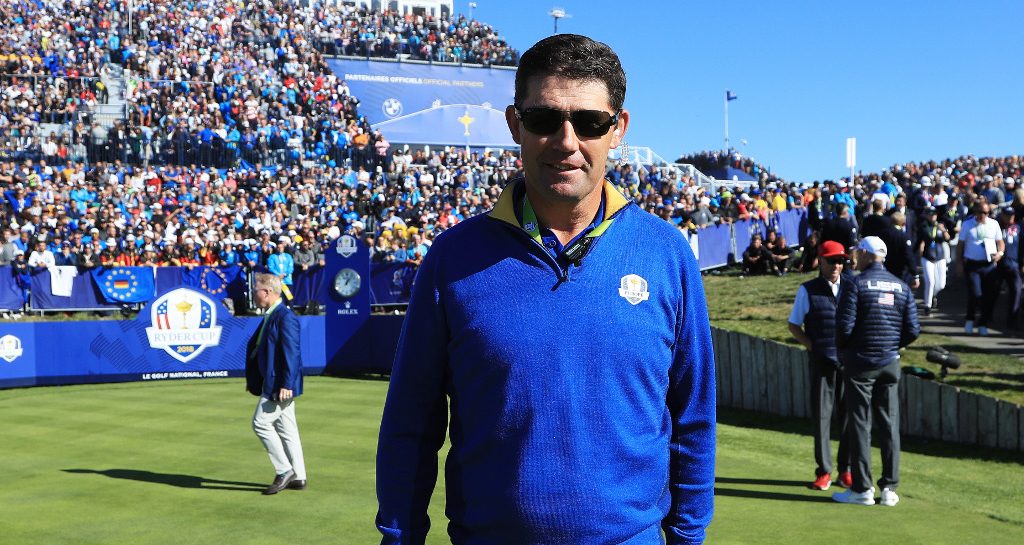 Padraig Harrington will have to wait a little big longer to find out if he will be Europe’s next Ryder Cup captain, as a decision is now unlikely before the new year.

There was a chance that the European Tour’s five-strong selection committee would be able to announce its decision before the holidays, but that no longer seems to be the case.

The Irish Independent reports that European CEO Keith Pelley has yet to sit down with a representative from the Players’ Committee and recent captains Paul McGinley, Darren Clarke and Thomas Bjorn to discuss the captaincy issue, which is a prerequisite to any decision being made.

Still, there seems to be little doubt that Harrington will get the nod to lead Europe’s efforts at Whistling Straits, particularly because his biggest rival Lee Westwood has already made it clear that he’s happy to wait until 2022.

Over in the US, Steve Stricker is considered the most likely US captain, with the competition taking place in his home state of Wisconsin.

Stricker is also expected to be one of Tiger Woods’ vice-captains at next year’s Presidents Cup in Australia, where Woods is hoping to turn out as a captain and player.