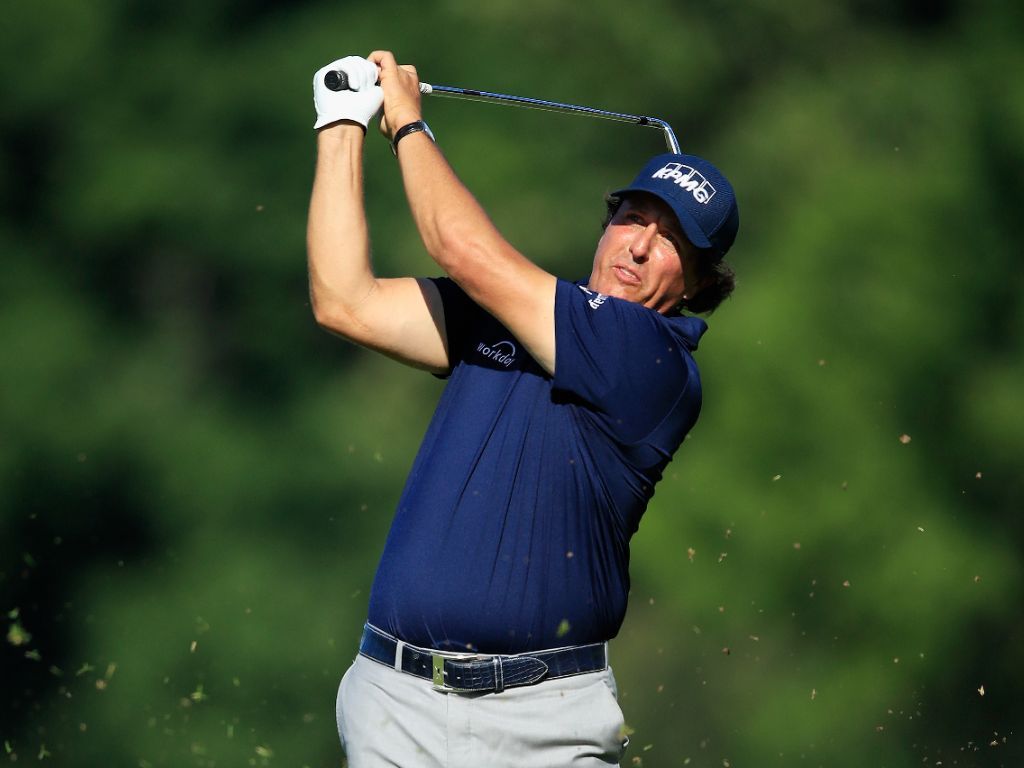 While being part of stronger looking US team, Mickelson and his American brethren slumped to a 17½ – 10½ loss when the Ryder Cup concluded on Sunday in Paris.

Mickelson – one of captain Jim Furyk’s wildcard picks – was particularly disappointing around the Albatros course, losing his foursomes and singles matches. The five-time major winner was the only player in the team to play just twice.

The PGA Tour veteran went on to say he’s too old to be playing in tough conditions, where birdies are hard to come by.

“I’m 48, I’m not going to play tournaments with rough like that anymore…it’s a waste of my time,” Mickelson told the Independent.

“I’m going to play courses that are playable, and I can play aggressive, attacking, make lots of birdies type of golf I like to play.

“The fairways were 14 to 16 yards wide. The fact is they had brutal rough, almost unplayable and that’s not the way I play. I don’t play like that.”

In the days that followed the loss, there were many reports of rifts between US teammates, with Dustin Johnson reportedly clashing heads with Brooks Koepka and Jordan Spieth refusing to pair with Patrick Reed. Mickelson, however, revealed that all was well in the dressing room.

“We had one of the best weeks as far as teammates and working together,” he continued.

“I don’t know what to say, I didn’t see any of that stuff happen. I only saw one of the best weeks and team unity that we’ve had in a long time.”