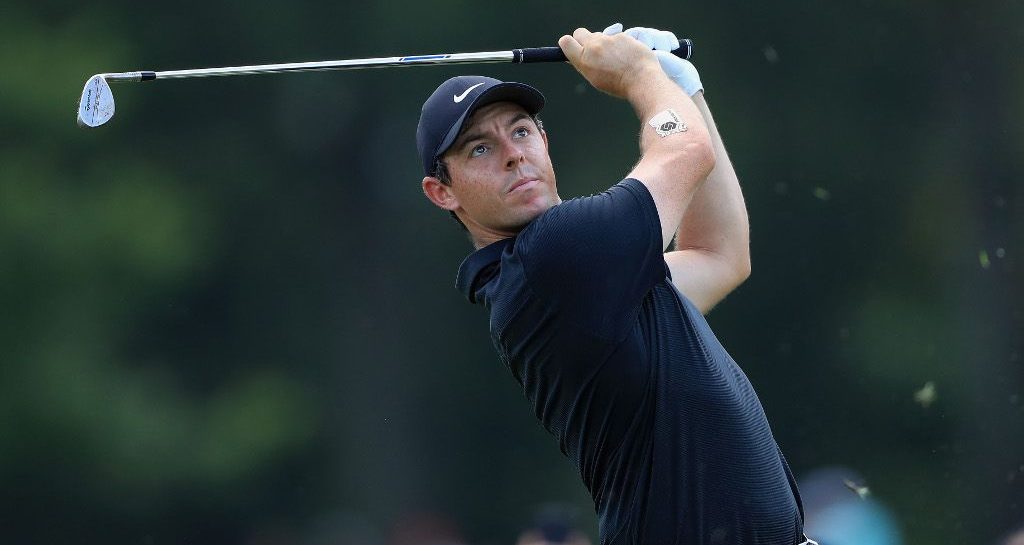 Rory McIlroy says Tiger Woods’ recent victory will not shift the focus of Team Europe heading into the Ryder Cup.

Woods earned his first win in five years on one of golf’s biggest stages on Sunday. The PGA Tour finale saw Woods march down the 18th at East Lake with throngs of fans chanting “Tiger, Tiger” as he cruised to a deserved victory.

The huge reaction on social media was an indication of the clout that Woods still has on the global game, and now that clout is arriving on European shores with 11 of his mates to defend their Ryder Cup title.

McIlroy, however, is nonplussed.

“This week he is one of 12,” the Northern Irishman told the Independent.

“We’re not looking to beat any one individual and to focus on one player is silly, especially as I might not even see him this week.

McIlroy – who has been part of every Ryder Cup since 2010 – went on to say that the Europeans strength has always been a strong sense of team identity.

However, with Team USA, young guns Jordan Spieth, Rickie Fowler and Justin Thomas have added a new brotherhood dynamic to the visitors who arrive in France as the favourites on paper.

“The strength of Europe has been we all get behind one another, even whatever differences we have we put them to the side for this week and we are a cohesive unit,” continued McIlroy.

“That has served us well for the Ryder Cups we’ve had success in. We’ve won a little more than we’ve lost in the last few years.

“The American team is very strong and the dynamic has become a little more cohesive in the last few years and I think that is to do with the younger guys coming on board and embracing the Ryder Cup. Jordan, Rickie, JT and those guys spend a lot of time together and it seems the togetherness is there a bit more than it was in the 1990s and 2000s.”

The Ryder Cup tees off at Le Golf National on Friday with Team USA looking to win in Europe for the first time in 25 years.