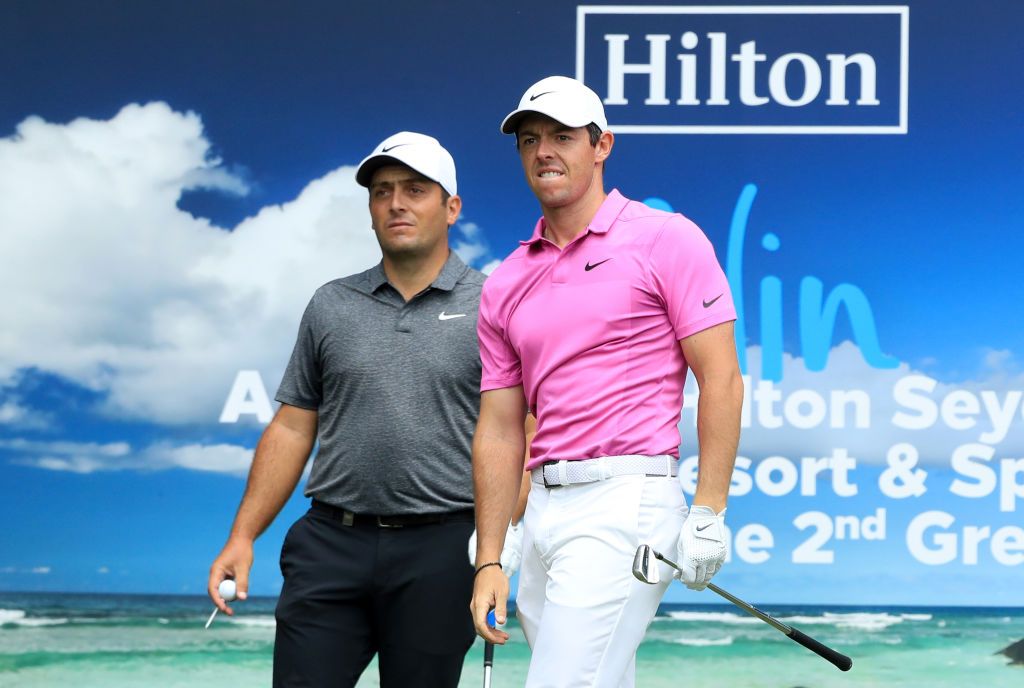 Molinari held his nerve and saw off a star-studded field on Sunday as he claimed his maiden major crown at Carnoustie.

The Italian won by two strokes from a group of players including McIlroy, Tiger Woods and defending champion Jordan Spieth on a thrilling fourth day in Scotland, a victory that saw him climb to the top of Europe’s Ryder Cup standings.

Molinari last featured in the 2012 Ryder Cup, but Europe team stalwart McIlroy said his return this year would be more than welcome.

“He’s always been a great player but, with how he’s played this year, there’s just maybe a little more belief,” said the Ulsterman.

“I played with him the final day at Wentworth (in May), where he won, and he didn’t miss a shot. So there’s going to be a lot of European guys vying for his partnership in the foursomes at the Ryder Cup, that’s for sure. He’s a fantastic golfer and he’s a great guy.”

Molinari’s victory was his third in the last three months after the Italian also claimed victories at May’s BMW PGA Championship and the PGA Tour’s Quicken Loans National.

Asked about his own performance at the Open, McIlroy who finished two shots behind Molinari in a tie for second was circumspect.

“Only one guy out of 156 is going to win, 155 other guys are going to leave a little disappointed.”