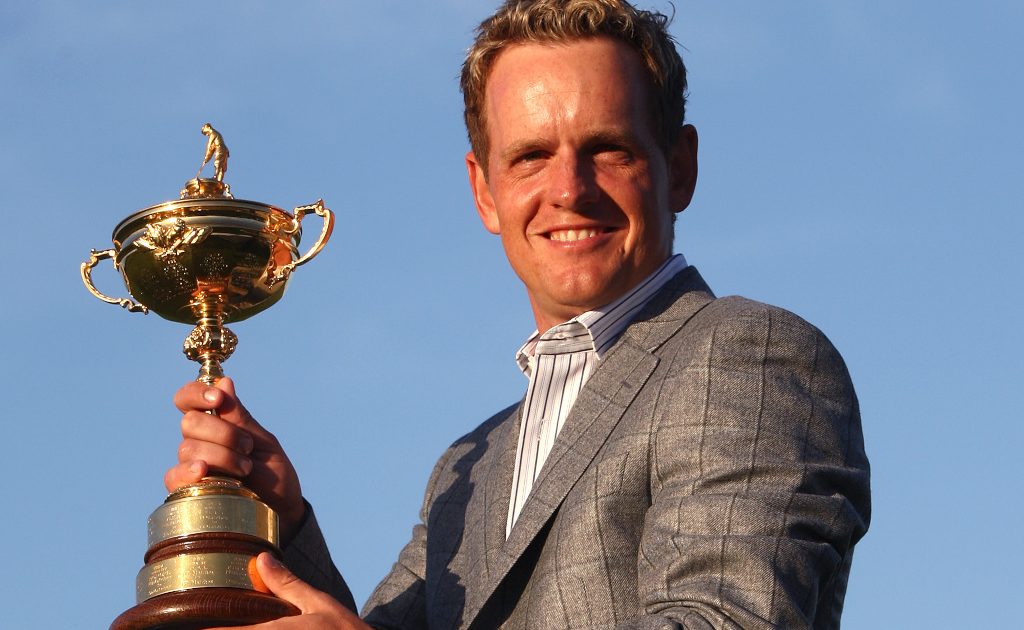 Luke Donald has been named Europe’s Ryder Cup captain for next year’s contest in Rome after Henrik Stenson was stripped of the role.

Stenson was appointed captain on March 15, but the Swede’s tenure lasted just 127 days before he was sacked for joining the Saudi-backed LIV Golf series.

Donald, who was on the winning side in all four of his Ryder Cup appearances as a player, said: “I am incredibly proud to be named European Ryder Cup captain for 2023.

“It is truly one of the greatest honours that can be bestowed upon a golfer, to lead a team of your peers and be an ambassador for an entire continent.

“Some of my best experiences in golf have been in the Ryder Cup and I would not swap those for anything. It is an event like no other and I cannot wait to create more special memories in Italy next year.”

That was described as “the greatest F/U in the history of Golf” on Twitter by Donald Trump Jr, whose father – former US president Donald Trump – owns the course in New Jersey.

The 44-year-old’s first taste of defeat in the biennial contest came in the same role under Padraig Harrington at Whistling Straits last year, when the United States stormed to a record 19-9 victory.

The trio have been indefinitely suspended from the PGA Tour and are therefore, as things stand, ineligible for the Ryder Cup, while it remains unclear if the European rebels will be able to qualify.

DP World Tour members who played in the inaugural LIV Golf event were fined GBP 100,000 and banned from competing in the Scottish Open.

However, following a hearing before Sport Resolutions (UK) days before play got under way at the Renaissance Club, Poulter, Adrian Otaegui and Justin Harding had the punishments temporarily stayed, pending determination of their substantive appeals.

As far as Poulter and Westwood are concerned, that means they are still eligible and Westwood plans to play in the Tour’s flagship event, the BMW PGA Championship at Wentworth, in September.