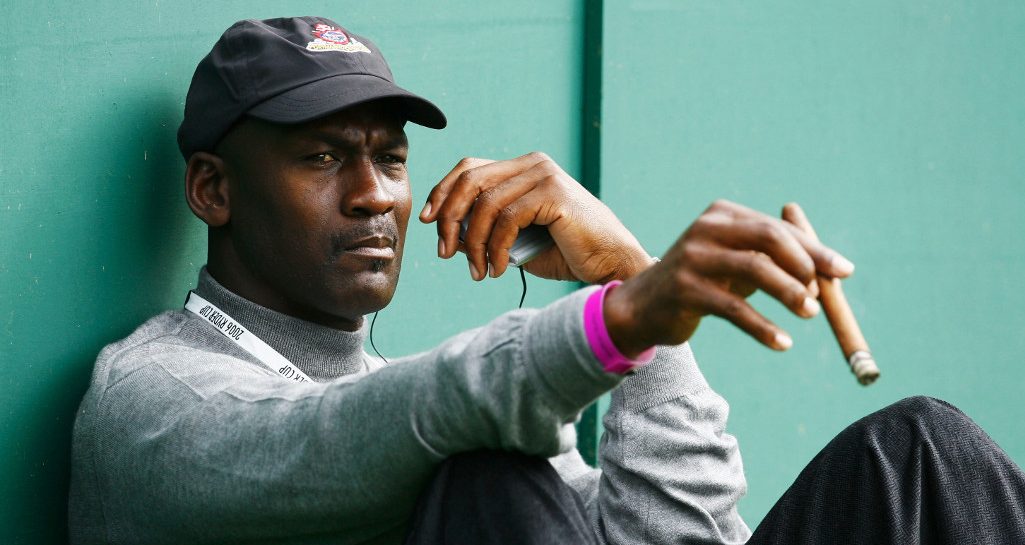 Michael Jordan is in France to cheer on Team USA at the Ryder Cup and he had some words of advice for his countryman.

The basketball legend was spotted at Le Golf National on Friday morning, giving high fives to Team USA and soaking up the electric atmosphere.

But he wasn’t there just to show face, as three-time major winner Brooks Koepka revealed…

“He talked about how he didn’t hear the crowd…. I took that as, he couldn’t wait to shut them up,” revealed Koepka.

“You might hear a few boos, whatever it is, but the quieter they are, you’re kind of laughing inside; you’ve done what you wanted to do.”

That’s sage advice, given the boisterous nature of the of the enthusiastic European crowd.

Meanwhile, a trip into the archives will reveal that Jordan is racking up plenty Ryder Cup appearances, more than most of Team Europe…