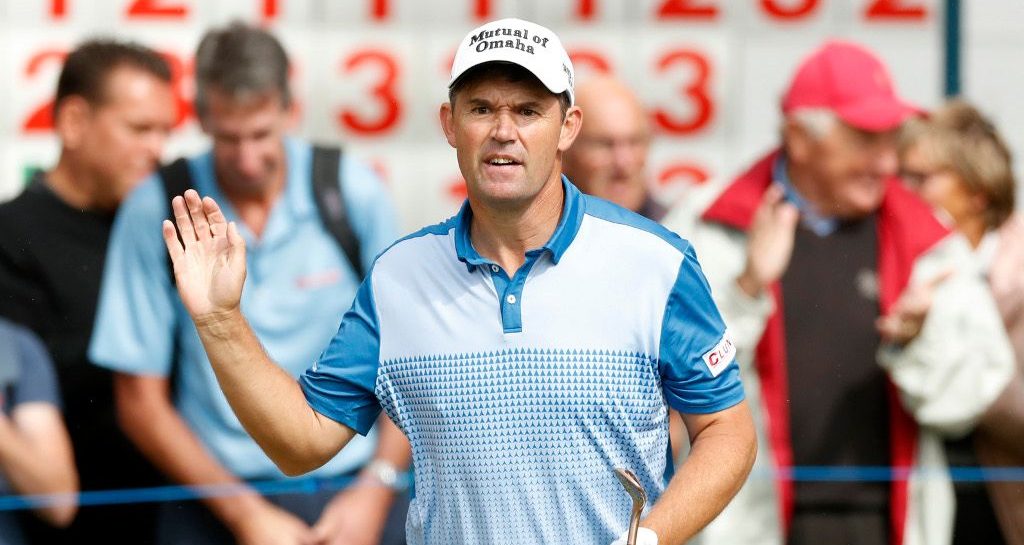 Padraig Harrington reckons the next Ryder Cup venue in the United States will actually put the home side at a disadvantage.

The Americans will be hoping for a much improved performance when the Ryder Cup returns to the United States in two years’ time, but as far as Harrington is concerned, the course that will be hosting the tournament in 2020 – Whistling Straits – plays to Team Europe’s strengths.

Harrington served as vice captain for Europe’s landslide victory this year at Le Golf National in Paris, and is the hot favourite to be named captain for the next edition.

The Irishman acknowledged that home ground advantage played a big part in Europe’s victory this year.

“We knew going into France, making par would be very precious, and Europe will have an advantage, and it proved that way.”

Similarly, Harrington also reckoned that Hazeltine gave the Americans an advantage in 2016.

“They just knew, a stats guy came in and said, look, we make more birdies than the Europeans. We make this into a birdie fest, we should win.”

So that means the trend of home ground advantage should continue in 2020, right?

Not so fast, says Harrington, who reckons that Whistling Straits is more of a “European style golf course” and that the Americans weren’t very smart to pick it.

“Let’s face it, if we were going to Riviera, that would be so hard for the Europeans to win on that style of golf course, just U.S. to the bone there,” Harrington said. “There’s so many golf courses that they could go to in the States. They should just turn up in Hazeltine every year, their cup of tea and gives such an advantage.”