Furyk: We have 25 years of scars to overcome 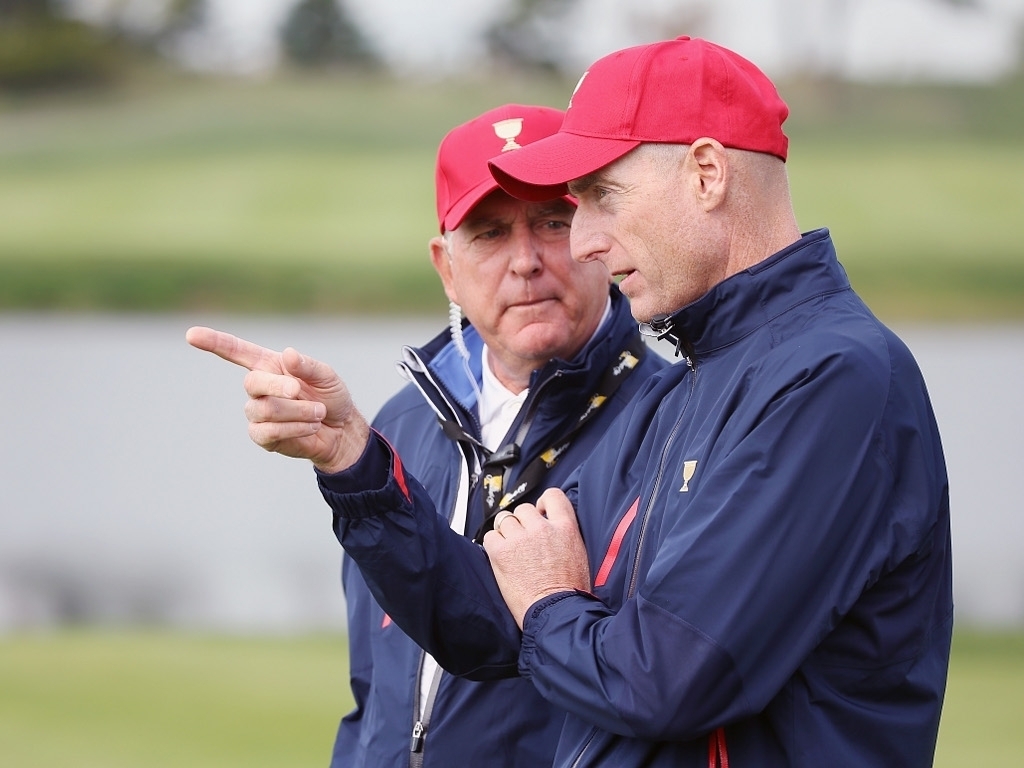 Team USA captain Jim Furyk is under no illusions as to the challenge that awaits them at the 2018 Ryder Cup.

Furyk and his charges travel to France in September next year as they look to overturn decades of history. The US have not won the Ryder Cup in Europe since 1993, when they were victorious in England.

However, he is excited about the team which is likely to feature young superstars Jordan Spieth and Justin Thomas after the pair picked up major championships this year.

“We have 25 years of scars to overcome,” Furyk told Sky Sports.

“That being said, I will have a lot of young talent on my team. I’m anxious to see how they handle that challenge, and surely, Europe has handled those away matches far better in the last 25 years than we have.

“So we might have to take a page from their book and try to figure it out, and again, I’d like to see how those young guys react and hopefully a little better than we have in the past.”

Team USA cruised to a 17-11 win at Hazeltine in 2016 but Furyk is expecting a more hostile atmosphere at the first tee box at the prestigious Le Golf National, which has a capacity for 80 000 spectators.

“In a Ryder Cup-like setting, in sport in general, any home match is definitely an advantage just from a crowd perspective,” continued Furyk.

“My hat’s off to the European crowd. They make a lot of noise, even in small numbers in the US, and it takes about 30 000 Americans to drown them out. We are definitely enamoured with their skill-set and the way they work together.”