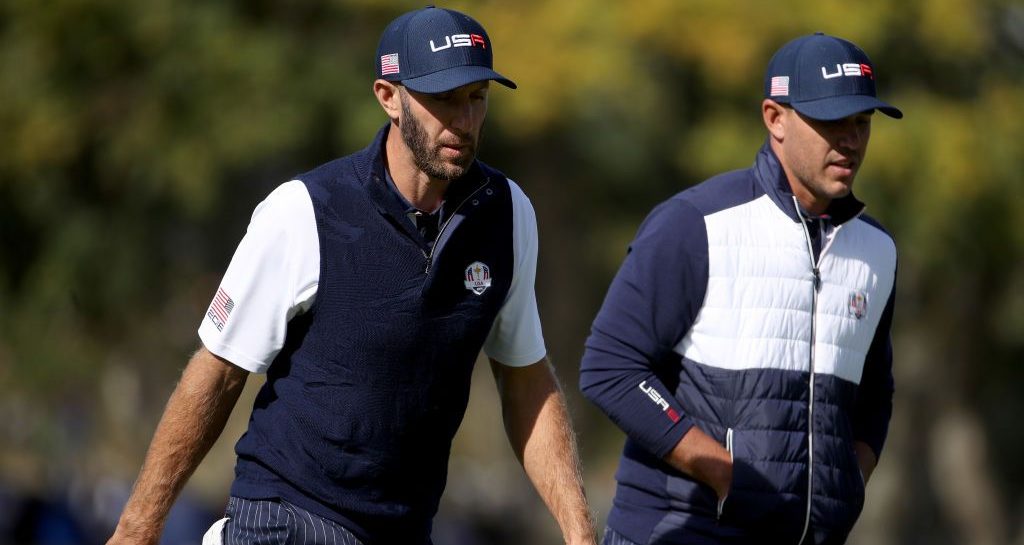 Less than a week after Brooks Koepka denied any kind of dust-up with Ryder Cup team-mate Dustin Johnson, US team captain Jim Furyk now says something happen between the two.

Reports surfaced shortly after the United States’ 17.5-10.5 defeat to Europe that Johnson and Koepka had to be separated by fellow players and officials after getting into a heated argument.

At the Dunhill Links Championship in Scotland last week, Koepka denied such an event occurred. 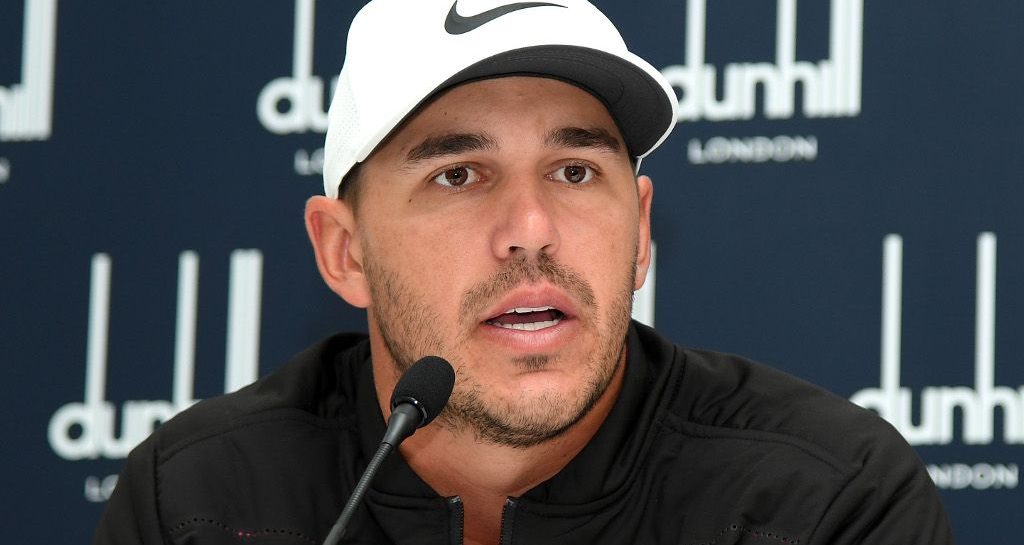 “We talked on the phone Monday and yesterday so tell me how we fought? I don’t know. People like to make a story and run with it.”

But US captain Furyk has now confirmed the incident did occuer, although he downplayed the seriousness of it. 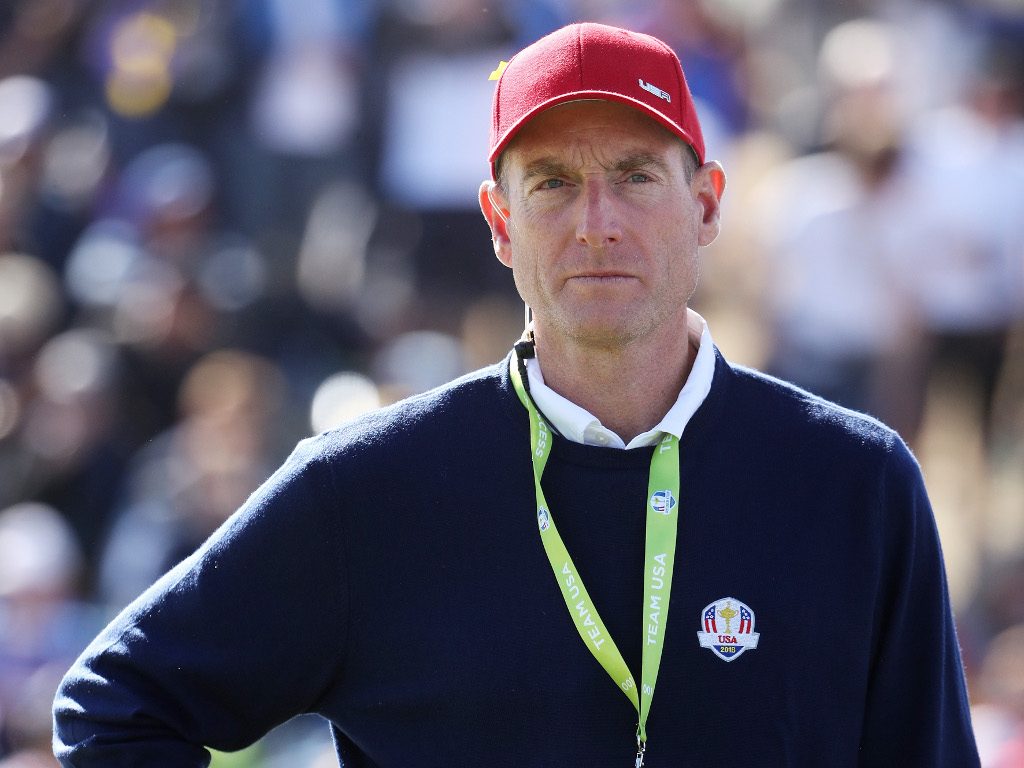 “Whatever altercation started, or what happened, it was very brief,” said Furyk.

“It was very short. Neither one of them really took anything out of it.

“They’re like brothers. Brothers may argue, brothers get into it. But they’re as close as they’ve ever been, and it really had no effect on either one of them.”