Europe’s Ryder Cup after party got a bit messy… 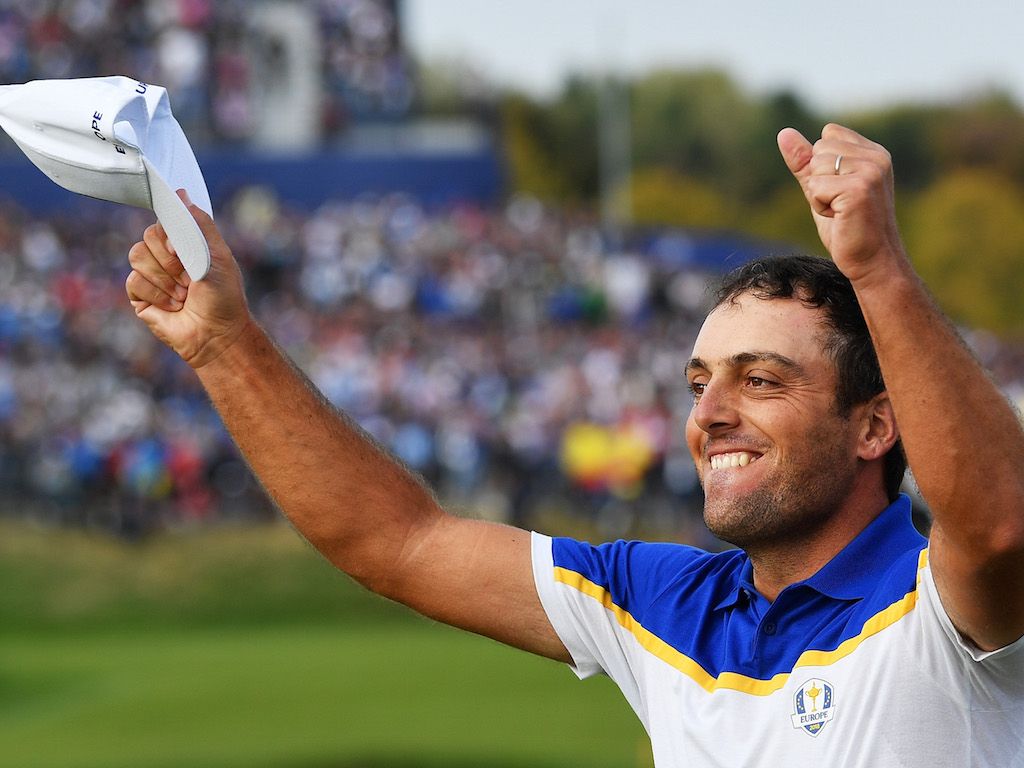 Social media has revealed glimpses into Team Europe’s post-Ryder Cup celebrations, which seemed nothing short of a good time.

Europe dominated a stronger American team (on paper, at least) to claim the cup, which itself seemed to be a prominent feature in the celebrations last Sunday in Paris.

Tyrell Hatton, a rookie who earned his first point in the foursomes, gave some insight into where his night ended up…

“I got back into my room at four in the morning. And always a sign of a good night is when you fall asleep next to the toilet.”

What are #RyderCup parties really like? If you're @TyrrellHatton, you get back to your room at 4am and fall asleep next to the toilet 😂🍻 pic.twitter.com/GjJZuaJihz

After watching a few clips of the action, we can see why…

Nicky Grimshaw was DJ at the Ryder Cup party and his Instagram story is brilliant! pic.twitter.com/ntthJXUHjV

🏆 🍺 Absolute scenes at the Ryder Cup after party…

McIlroy was getting on it