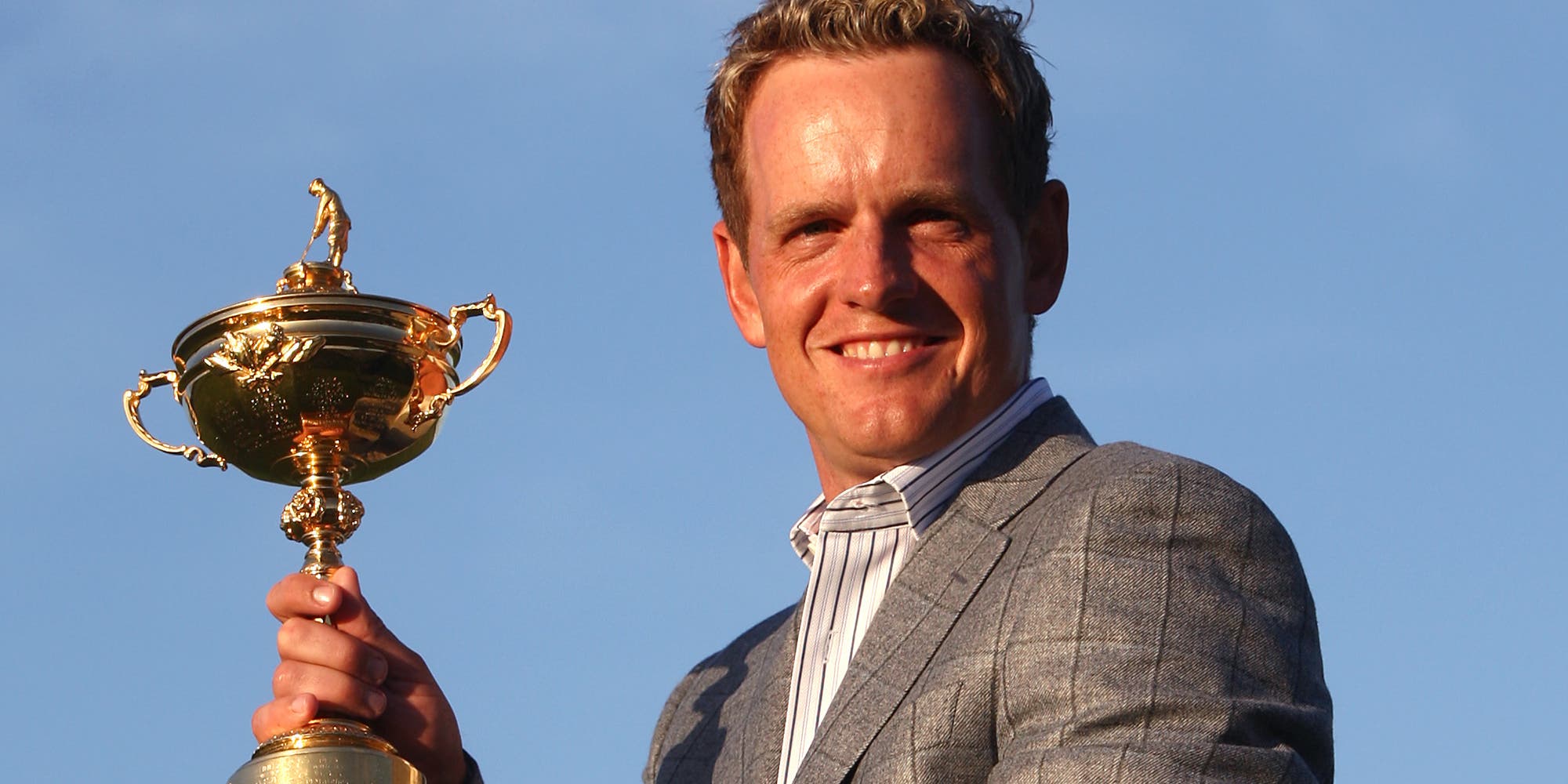 Europe captain Luke Donald will have an unprecedented six wild cards at his disposal for next year’s Ryder Cup in Rome.

That is double the number opted for by Padraig Harrington for last year’s match at Whistling Straits, where his opposite number Steve Stricker was given six ahead of the home side’s record 19-9 victory.

Qualification gets under way at next week’s BMW PGA Championship and will end on September 3, 2023, three weeks ahead of the Ryder Cup at Marco Simone Golf and Country Club.

Harrington’s wild cards were named hours after the end of the final qualifying event, the BMW PGA Championship. The Ryder Cup got under way 12 days later in Wisconsin.

Bernd Wiesberger’s tie for 20th at Wentworth secured his place at the expense of Shane Lowry, who was given a wild card along with Sergio Garcia and Ian Poulter as Justin Rose missed out.

Another change, agreed by Donald, vice-captains Thomas Bjorn and Edoardo Molinari and the DP World Tour Tournament Committee, sees a modification in the points allocation for the European Points List.

In previous years, the ratio between the highest and lowest ranked events on the DP World Tour was 6:1. Under the new system, this is reduced to a factor of 4:1.

In a statement, Donald said: “These changes to the qualification process for Team Europe follow in-depth analysis with the team at Ryder Cup Europe and with Thomas and Edoardo.

“I’m delighted that when we presented our thoughts to the Tournament Committee, they were 100 per cent behind them.

“The revised overall process removes the need for points multipliers in the last few months of the qualifying period and the six picks give me flexibility to ensure we have the strongest line-up at Marco Simone in terms of in-form players, players with Ryder Cup experience and potential pairings.

“As far as the European Points List is concerned, modifying the points allocation will give an improved chance for DP World Tour members playing predominantly on the DP World Tour to make the Ryder Cup team through one of the now three spots available from that list.

“We have also moved the end of the qualification period forward to give the players the right amount of preparation time once they have made the team.

“A lot of work has already happened behind the scenes, but in many ways, the start of the qualification campaign represents the true beginning of the Ryder Cup journey, so I am delighted to confirm these details.

“We are all focused on reclaiming the Ryder Cup in Rome next September and this qualification system gives us the best opportunity of doing just that.”

No qualifying points will be available from any tournament scheduled against a Rolex Series event on the DP World Tour.

It remains to be seen whether LIV Golf players will be eligible for the team, with three DP World Tour members – including Ian Poulter – successfully gaining a temporary stay of their suspensions from July’s Scottish Open, pending determination of their substantive appeals.

That means the likes of Poulter, Sergio Garcia and Lee Westwood will be among the field at Wentworth, but the chances of them receiving a wild card from Donald – who succeeded Henrik Stenson when the Swede joined LIV – if they fail to qualify automatically, would appear slim.