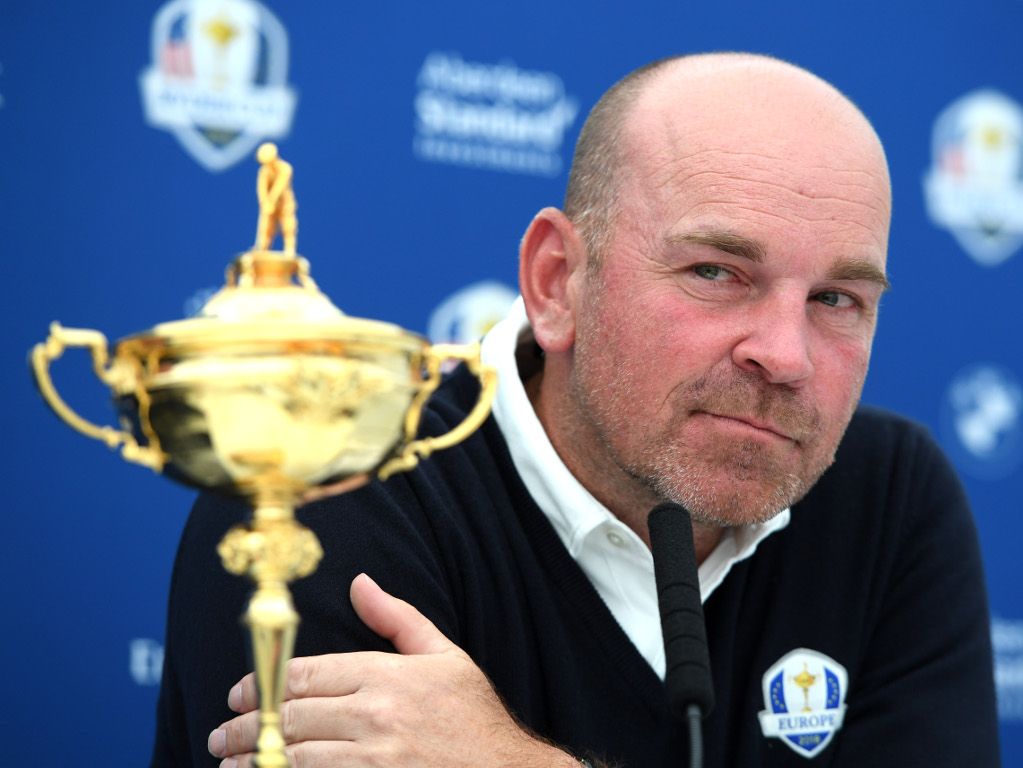 Team Europe captain Thomas Bjorn has named the remaining four players to serve as vice-captains for the upcoming Ryder Cup.

The Dane named fellow Scandinavian Robert Karlsson as the first vice-captain earlier this month and has now added four more high profile names to the list.

Westwood – who will likely captain in the future – is a seven-time Ryder Cup winner while Irish star Harrington has vice-captained twice before.

“All five are widely respected throughout the game, are all current players who are well known to the players who will be in our team come September and they also all possess a knowledge of what to expect from the course at Le Golf National,” Bjorn told BBC Sport.

“You only need to look at the record books to see that their Ryder Cup pedigree speaks for itself. Each of them has played both home and away so they are well versed in the contest and know how to handle the special and unique atmosphere.”